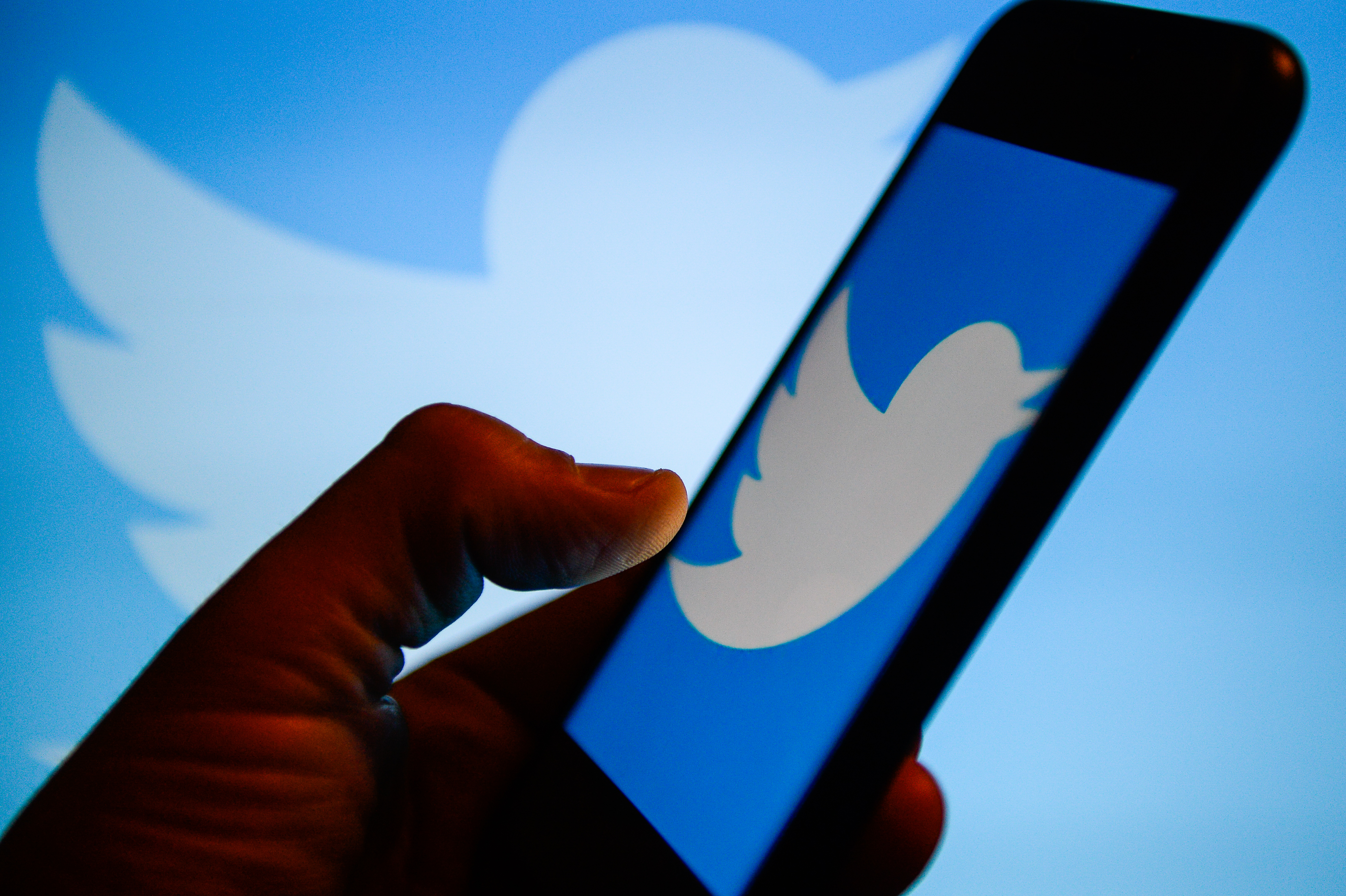 The expansion was first spotted by app researcher Jane Manchun Wong, and Twitter confirmed the addition began rolling out to Twitter Status testers on Monday. Other new status options now available include “Breaking news,” “Gaming,” “Pet of the day,” “So wholesome,” “Then and now,” “To whom it may concern,” “Touching grass,” “Twitter do your thing,” “Watching cricket,” “Watching football,” “Watching rugby,” and “Winning.” The experiment, however, is not one of the “early access” features provided to Twitter’s paying customers as part of their Twitter Blue subscription. Until today, the option to add a status to a tweet has been available to a select group of users in the U.S. With the update, Twitter says it’s now bringing on users in Australia, as well. “As part of this expansion, those with access to the status feature will see a new set of potential statuses to choose from. Additionally, more people in Australia will also receive access to the experiment today,” a Twitter spokesperson told TechCrunch. They added that, with today’s update, the “majority of people in Australia” will now be able to use the feature. One group that doesn’t necessarily have the ability to use the Twitter Status feature is the group of power users who pay for a Twitter Blue subscription. Though Twitter marketed Blue to those who wanted an expanded range of features — like a better news reading experience, personalization options, and early access to experiments — it hasn’t made all its new product tests available to its paid subscribers. For instance, when Twitter began rolling out the addition of podcasts to its revamped “Audio” tab, Twitter Blue users weren’t the first group to gain access to the feature. Instead, Twitter made podcasts visible to a random group within its English-speaking mobile audience in August before later rolling out podcasts to paid subscribers the following month. Similarly, Twitter Status isn’t listed among the experiments offered to Twitter Blue subscribers at this time. Asked why Twitter isn’t prioritizing its paid subscriber base when it comes to trialing its new products first, as promised, a spokesperson clarified that it will only offer some of its experiments to subscribers while others will be tested with the broader public. This seems to be a poor strategic decision on Twitter’s part, as those who are actually paying for Twitter have to stand by and watch other users get to play around with new features first — a perk they were promised. Though it’s understandable that some features may need to be tested among a larger group, at the very least, paid customers should be within that group. The spokesperson clarified that Twitter Blue subscribers will have access to what the company considers “higher-impact” features first — like NFT profile pictures and, notably, the new Edit Tweet option. The latter also today rolled out to Blue subscribers in Canada, Australia, and New Zealand after Twitter teased the editing feature last week. But the launch does not yet include Twitter Blue’s largest market, the U.S., which Twitter said would be “coming soon.” Again, this strategy seems to be off the mark. While it’s one thing to test a small experiment within select geographies, it’s disheartening to see Twitter prioritize select markets and non-subscribers over its paying customers when it comes to some of its most fun and in-demand features. Twitter expands access to its experimental Status feature…but not to its paid subscribers by Sarah Perez originally published on TechCrunch