Twitter cancels its Chirp conference for developers amid management transition 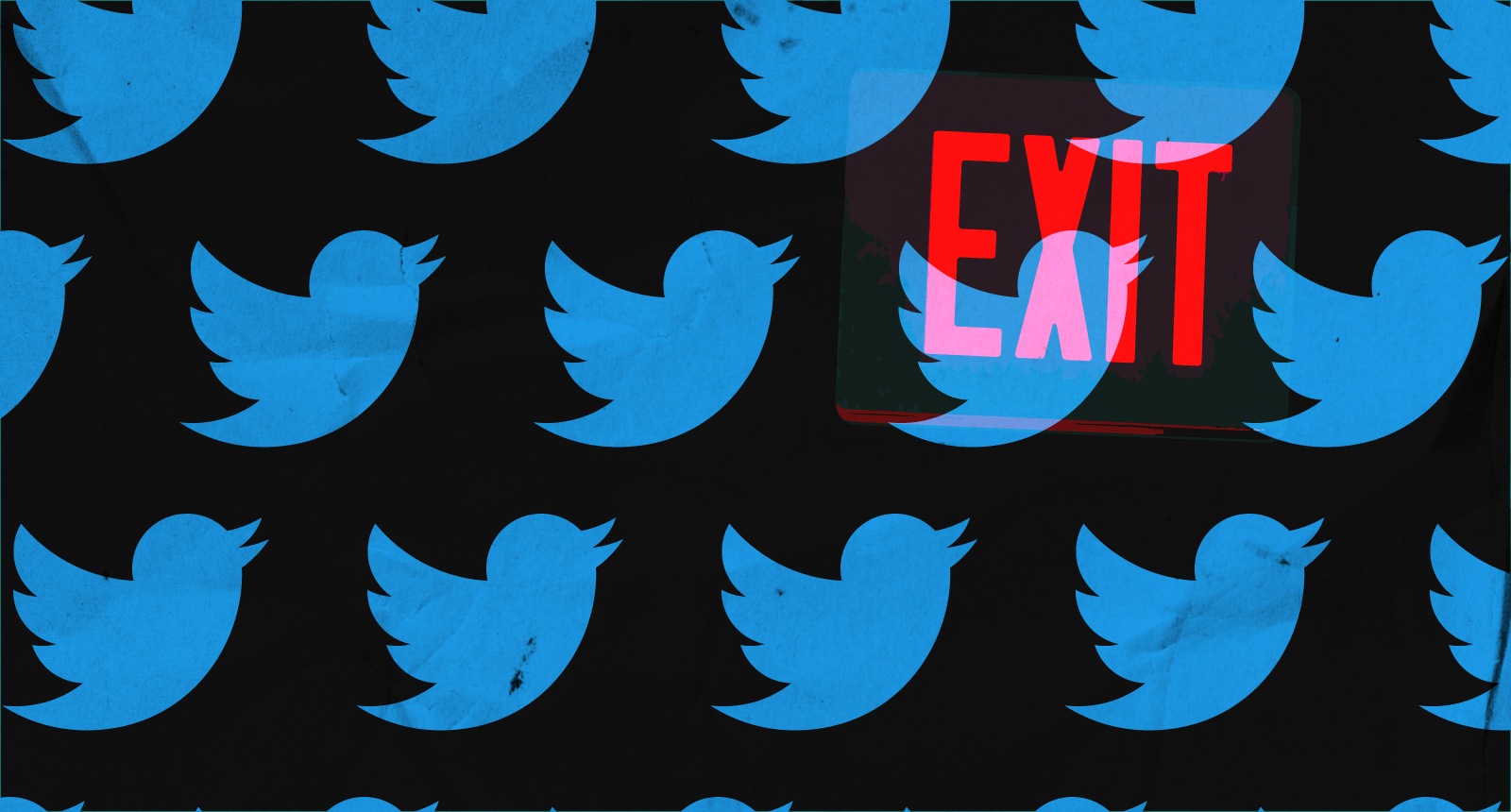 In a tweet, Twitter’s official account for developer-related announcements said that the company is “hard at work to make Twitter better for everyone, including developers” and it might soon share some news about the topic. The company’s head of developer products, Amir Shevat, didn’t provide any details about the reason behind canceling the conference and just tweeted “Winds of change” as a reaction to it. In June, Parag Agarwal-led Twitter announced that it’s bringing back the Chirp conference in November. The company also opened up a contest for developers to show creative use cases of its new v2 API with prices like $10,000 for winners of different categories and free access to the enterprise tier of the API for a year. Twitter first held Chirp in 2010 but abandoned the event the next year. While the platform has had a strenuous relationship with developers in the last decade, it was trying to win the community back with new programs and a refreshed API. What’s more, the company opened up API access to academic researchers last year. Earlier this year, it debuted a program called Twitter Toolbox, which highlighted some third-party apps. At that time, Shevat also said that the company was open to exploring models like Twitter’s own app store. Last week, Twitter opened up new endpoints to direct messages through the v2 API that enables third-party apps to provide a better DM experience to users. It’s unclear what Twitter for developers will look like in the Musk era. The Tesla CEO has given indications of engineering-led Twitter multiple times, so developers will hope that they will get better access to the company’s tools. Twitter cancels its Chirp conference for developers amid management transition by Ivan Mehta originally published on TechCrunch