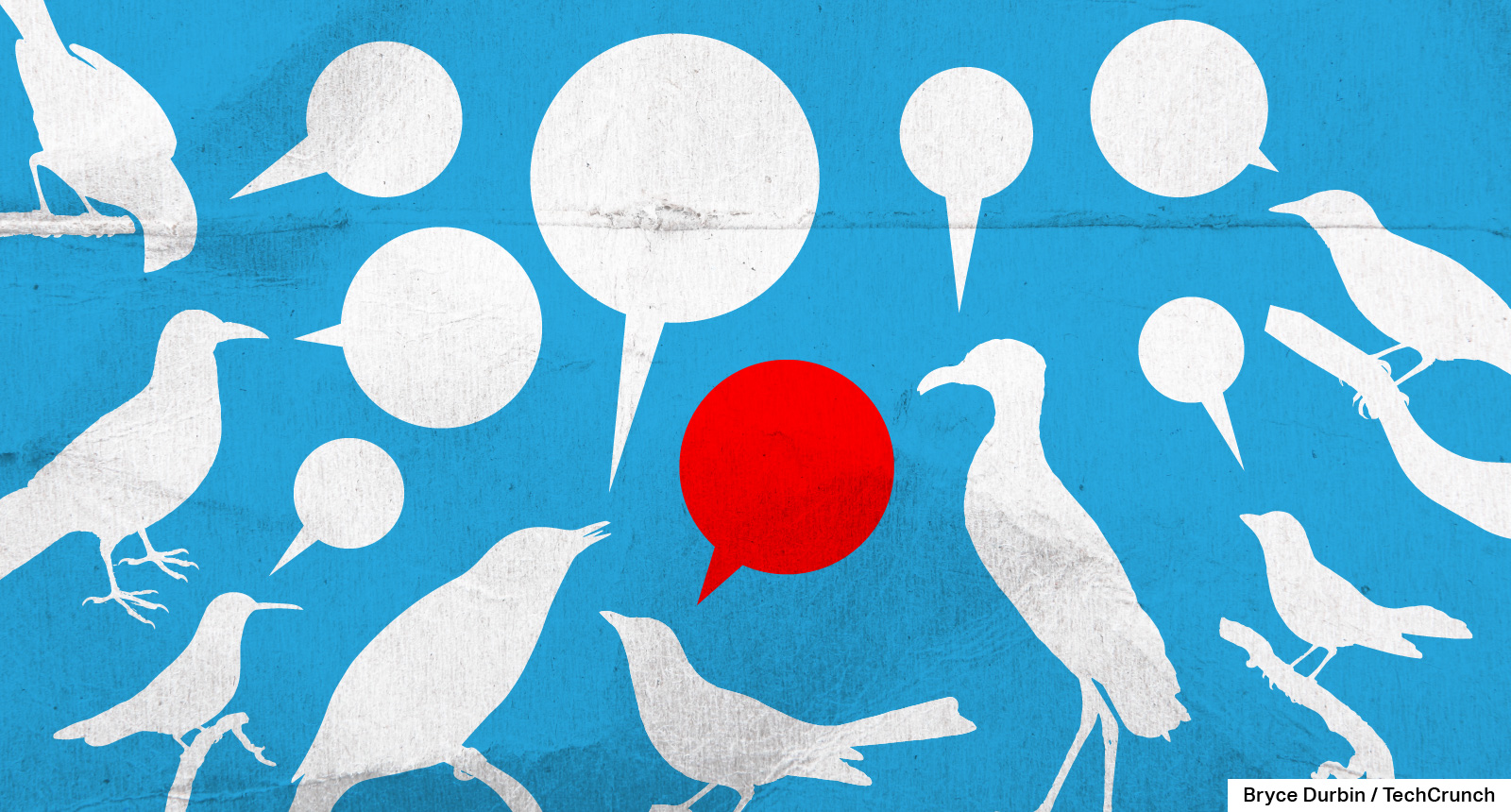 Earlier this week, the company renamed “Home” (algorithmic timeline) and “Latest” (chronological timeline) to “For You” and “Following”. The “For You” timeline now appears first in both the iOS app and the web. While you have to swipe between these timelines on the phone, you have to click on the timeline tabs to switch between them on the web. The good part is that at least in the web version, Twitter seems to remember users’ choices. So even if a user closes the tab or the window and reopens Twitter, they will see whatever timeline you selected earlier. Twitter said in its announcement that this view is coming to the Android app soon, too. Algorithmic timeline for everyone! 1f440-1 One advantage of the new web view is that if you use Twitter lists, the revamped interface makes it easier to jump from one pinned list to another. Earlier, the only way to access lists on the web was to through More > Lists. Quite tedious. Missing Attachment On Friday, third-party Twitter clients started experiencing massive issues with users of many apps being unable to access content or log into their accounts. Developers of these apps said that they tried to contact Twitter but didn’t hear back. At the time of writing the issue is still persistent. Twitter brings its “For You” and “Following” dual-timeline view to the web by Ivan Mehta originally published on TechCrunch