Twitter Blue subscription is no longer accessible for some reason 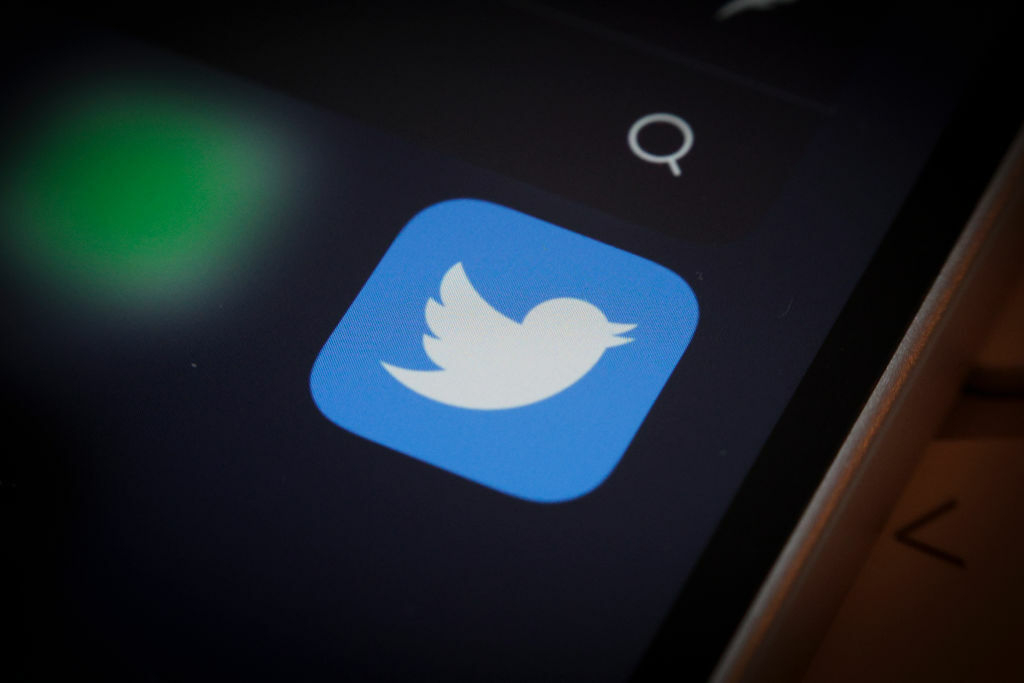 Never a boring minute in Twitterland. As if the saga with blue and grey checkmarks wasn’t enough — TL;DR both checkmarks are in play right now — Twitter appears to have made its Twitter Blue subscription unavailable. The option, previously available in the sidebar for iOS users, now isn’t showing (folks on Android need not bother, as Twitter Blue never launched there in the first place). The Verge noticed reports from users saying the feature is not available for them, and hacker Jane Manchun Wong said the feature appears to have been “unlaunched.” Tweet may have been deleted (opens in a new tab) “Checked with Twitter’s API and the in-app purchase for Twitter Blue Verified is no longer listed for production,” she wrote. images-1.fill_.size_535x750.v1668171529 Some users receive an error message when trying to subscribe; for some (including me), the option is simply not visible in the sidebar. And for some Twitter Blue subscribers, the blue checkmark that they paid for has disappeared. The sudden disappearance of the new, $8 Twitter Blue, which was launched earlier this week, could be an error of some sort or a temporary pullback while Twitter sorts issues out. But it’s another example of just how chaotic things are at Twitter, where features are being introduced then pulled in the matter of days if not hours. As Twitter’s new owner and CEO Elon Musk put it, “Twitter will do lots of dumb things in coming months.”