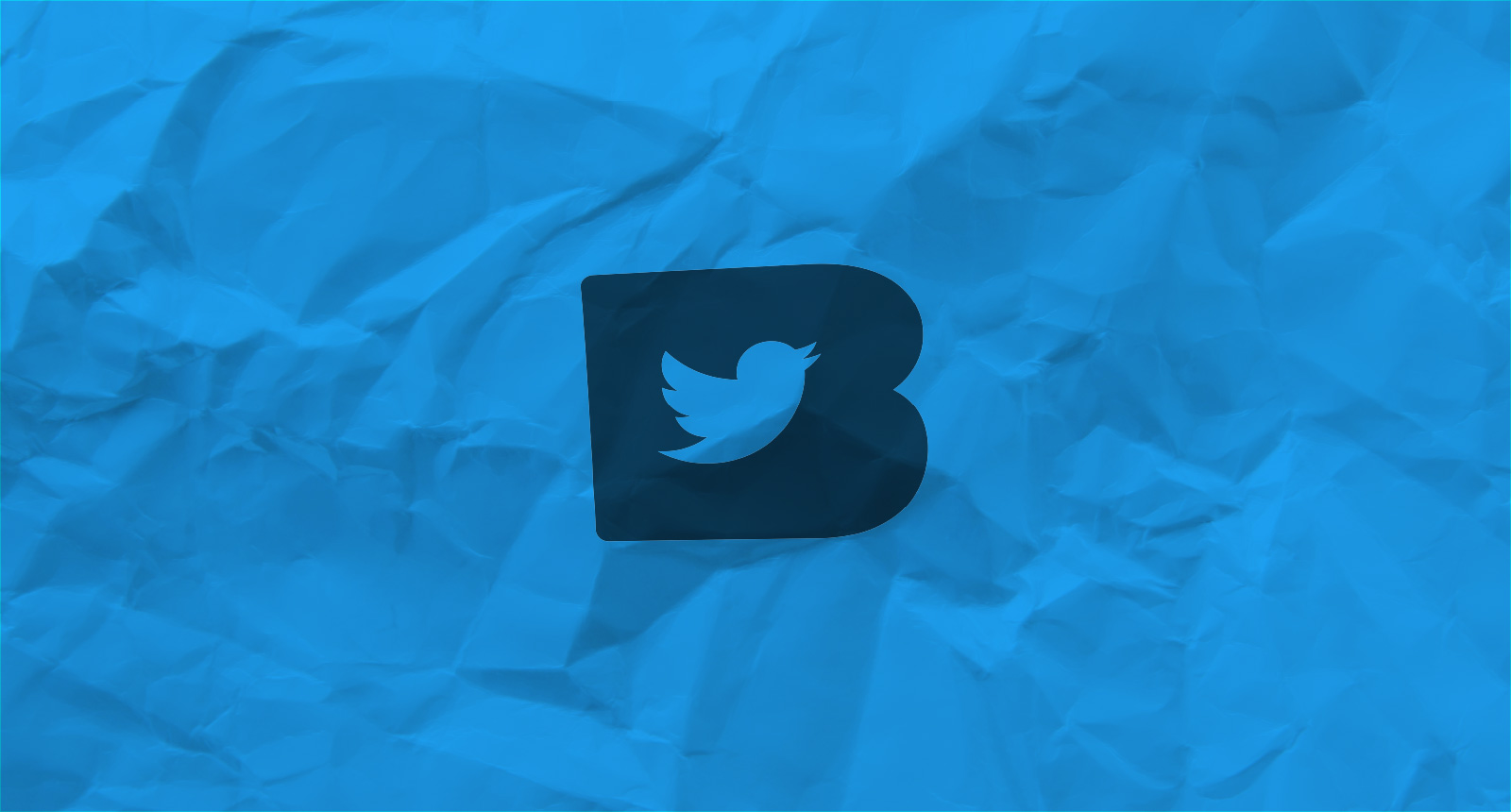 It’s likely that Elon Musk & co. wants to avoid paying fees for in-app purchases to Google (as they did with Apple). So users will have to pay more. To recap, the Twitter Blue plan is now available across platforms in six countries: the US, the UK, Canada, Australia, New Zealand, and Japan. Missing Attachment Twitter Blue subscribers currently get features like the blue verification mark, longer video uploads, and priority ranking in conversation replies. Other features include a thread reader, an edit tweet button, and custom icons and themes. Twitter launched its annual subscription plan at $84 a year on Monday. It is the cheapest option to get the Blue subscription plan, but given how the company has pushed and pulled features there is no guarantee that the current set of benefits will be available for a year. Now that Twitter’s new paid plan is available on all platforms, we have to wait and see if it could be the money maker Musk has hoped for. Earlier this week, Financial Times reported that Twitter will be due for interest payment on the loans worth nearly $13 billion Musk took to purchase the company by the end of the month. So Twitter would want its subscription revenues to up stat. Twitter Blue is now available on Android at the same price as iOS by Ivan Mehta originally published on TechCrunch