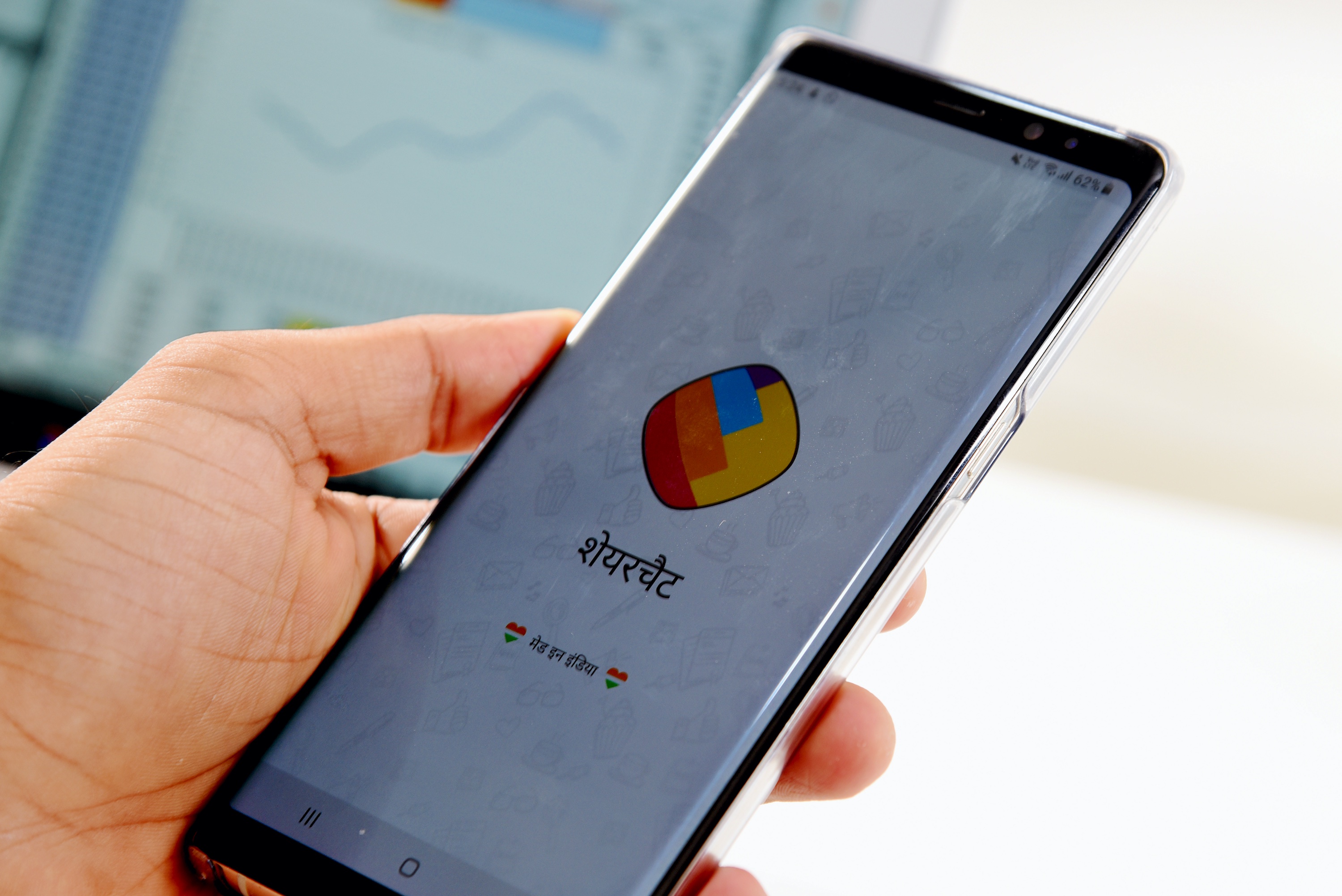 People familiar with the matter told TechCrunch that the startup sent an email to its affected employees last month. The platform was operational at the time of writing. ShareChat confirmed to TechCrunch that it is ceasing the operations of Jeet11 and has laid off less than 5% of its employees due to the decision. The startup has a total workforce of around 2,300 employees, suggesting that the move impacted over 100 people. “As a standard business practice, we periodically evaluate our strategies. We can confirm that we are ceasing operations of Jeet11 and have reorganized some of our functions, which meant movement of this talent within teams and a few employee exits. This process has impacted less than 5% of our employees,” a ShareChat spokesperson said in a prepared statement. “We continue to focus on robust growth and hiring across various functions and roles as per our plans. To succeed as India’s fastest-growing social media company, we assess our strategy regularly and make necessary changes to achieve our vision.” Quietly launched in 2020, Jeet11 was ShareChat’s attempt to take on the likes of Dream Sports and Mobile Premier League. Twitter-backed ShareChat to shut down fantasy sports app Jeet11, eliminate some jobs by Jagmeet Singh originally published on TechCrunch