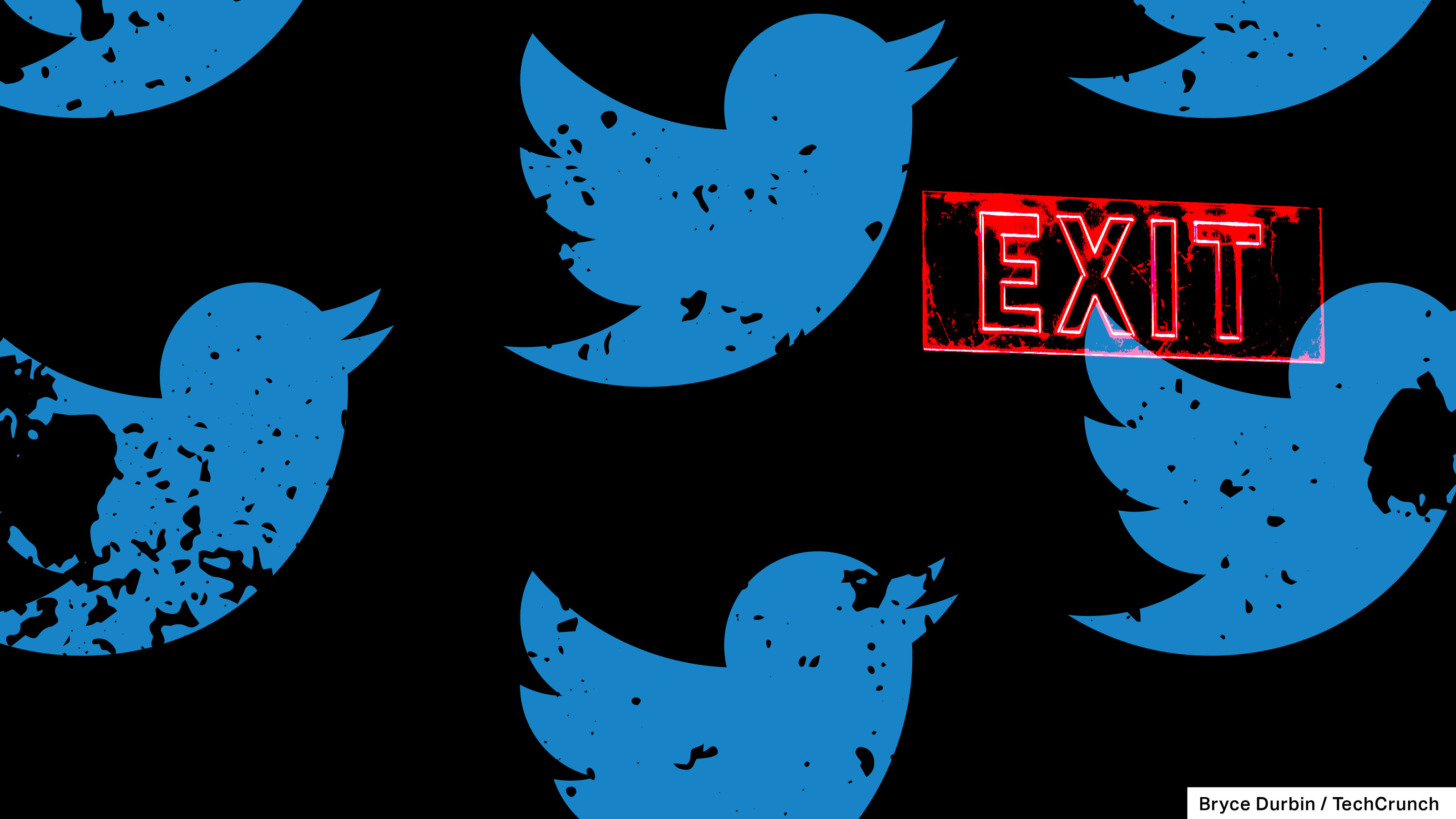 Personette, who was in charge of Twitter’s ad sales business, said that she resigned on Friday, and her work access was officially cut off by Tuesday. The day before her resignation, Musk fired four key executives immediately after his takeover: CEO Parag Agrawal, CFO Ned Segal, General Counsel Sean Edgett and Head of Legal Policy, Trust and Safety Vijaya Gadde. With Personette out of the picture, the number of remaining pre-Musk executives at Twitter is dwindling, with more key personnel rumored to be leaving as well. Jay Sullivan, Twitter’s head of product, deleted the bio on his Twitter account, which previously denoted his role at the company. The previous head of product, Kayvon Beykpour, was let go by former CEO Agrawal in May. A former Facebook marketing VP, Personette had worked at Twitter since October 2018, when she joined as a VP of Global Client Solutions, per LinkedIn. She was promoted to Chief Customer Officer in August 2021. That role is crucial to Twitter’s business, since the majority of its revenue comes from ad sales. With Musk expected to make changes to content moderation policies, ad sales could be impacted. As newly installed “Chief Twit” Elon Musk took over on Thursday, he posted a screenshot of a letter he wrote to Twitter advertisers, vowing that the platform “obviously cannot become a free-for-all hellscape.” Personette quote-tweeted his message, saying that he had a great conversation with the Tesla and SpaceX CEO. She added, “Our continued commitment to brand safety for advertisers remains unchanged. Looking forward to the future!” But by the following evening, she had resigned. “It has been the greatest privilege to serve all of you as a leader and a partner,” Personette said. “Many have heard me say this but the most important role I believe I played in the company was championing the requirements of brand safety.” Twitter ad sales head resigned amid turbulent Musk takeover by Amanda Silberling originally published on TechCrunch