TSMC to produce 3-nanometer chips at its Arizona factory 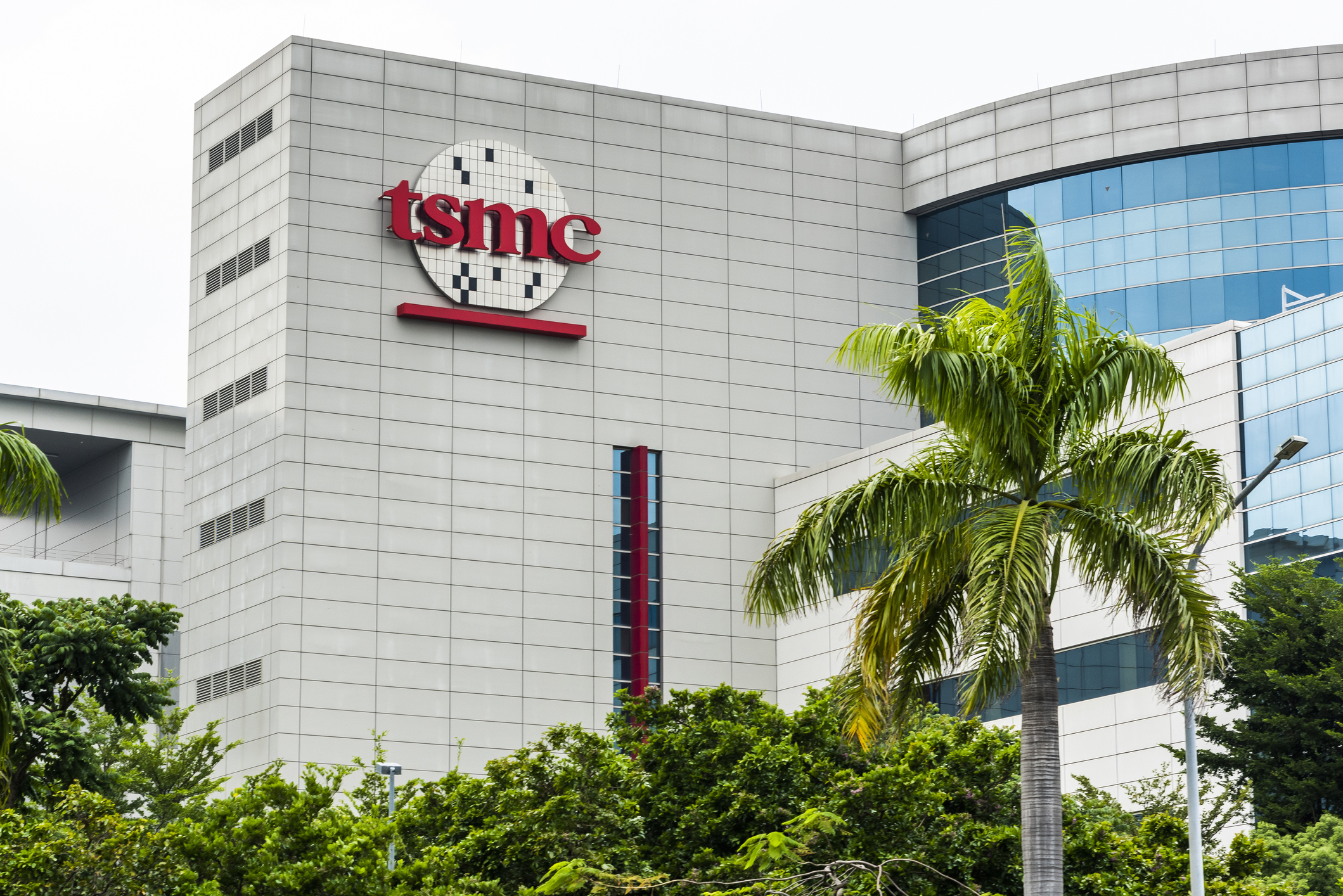 During a press conference in Taipei, Chang said “three-nanometer, TSMC right now has a plan, but it has not been completely finalized,” Reuters reports. “It has almost been finalized—in the same Arizona site, phase two. Five-nanometer is phase one, 3-nanometer is phase two.” On its website, TSMC says its 3-nanometer tech, called N3, will be a full node stride from its 5-nanometer technology, and offer up to 70% logic density gain, up to 15% speed improvement at the same power and up to 30% power reduction at the same speed when compared to its predecessor. It is targeting volume technology in the second half of this year. The world’s largest foundry, TSMC makes almost half of the world’s most advanced chips. The dominance of Taiwan’s semiconductor companies (TSMC’s peers include Foxconn) is one of its major advantages against China, which considers Taiwan a province, but as worldwide chip shortages stymie the production of electronics, it also calls into question the supply chain’s reliance. TSMC’s Arizona factory, along with a second one that is reportedly in planning stages, are part of the Biden administration’s strategy to bolster U.S. chipmaking. TSMC is also building a factory in Japan and is in talks with the German government to build another one in that country. Other foundries working on 3-nanometer chips include Samsung Electronics, which started producing 3-nanometer chips in June, ahead of TSMC. The South Korean tech giant is producing 3-nanometer chips at its Hwaseong and Pyeongtaek semiconductor facilities. Samsung said last year it would invest 171 trillion KRW ($132 billion) in its logic chip and foundry business by 2030, and it is also building a semiconductor plant in Texas. TSMC to produce 3-nanometer chips at its Arizona factory by Catherine Shu originally published on TechCrunch