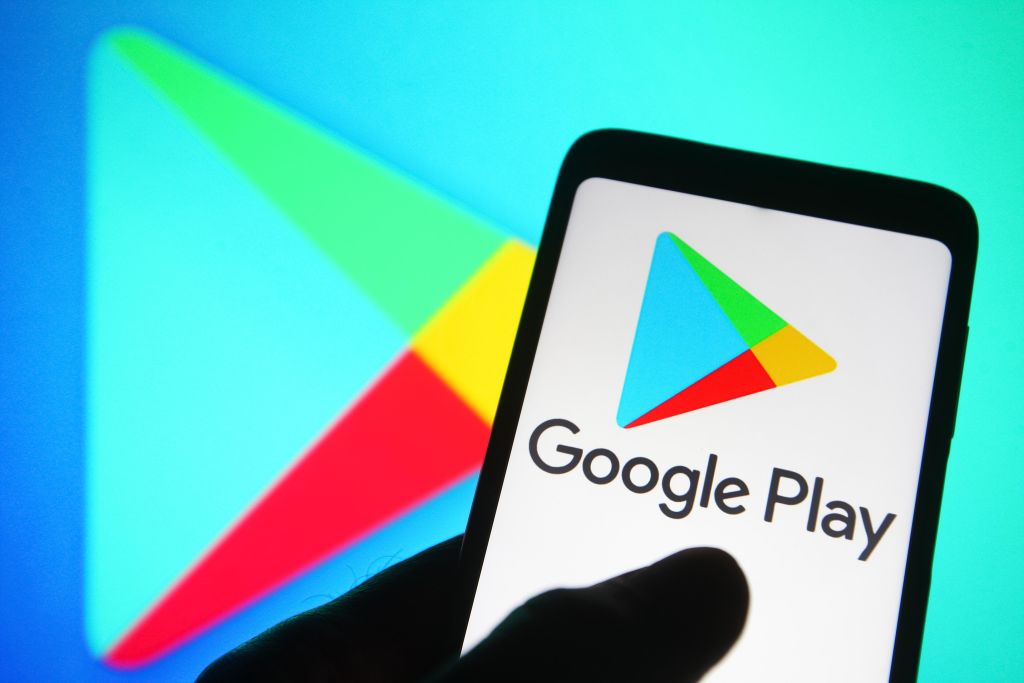 Axios first reported Wednesday that Truth Social, former President Trump’s social network, cleared the necessary hurdles to get approval from Google. The app became available on Android shortly after and is now live in the Play Store, extending its reach to Google’s mobile operating system. Axios reported back in August that Google opted to block Truth Social from the Play Store after it discovered a number of posts that broke its rules, including content containing physical threats and incitements to violence. Truth Social was never formally banned from the Play Store, though its approval was on ice until sufficient changes were made. Screen-Shot-2022-10-12-at-11.11.34-PM Unlike on iOS, there are other distribution options available for Android apps that don’t get formal approval from Google. Google tolerates sideloading apps through other avenues and Truth Social recently offered the app as a direct download — the same strategy that fellow “free speech” app Parler previously employed to circumvent a similar situation. Google told Axios that Truth Social agreed to enforce its policies against some forms of content, including posts that incite violence, in order to get approved. It’s not immediately clear how the app will handle hate speech — unlike the mainstream social networks it seeks to supplant, Truth Social doesn’t have rules against hate — but Google’s rules for user-generated content explicitly forbid content that incites hatred. Truth Social debuts in the Google Play Store by Taylor Hatmaker originally published on TechCrunch