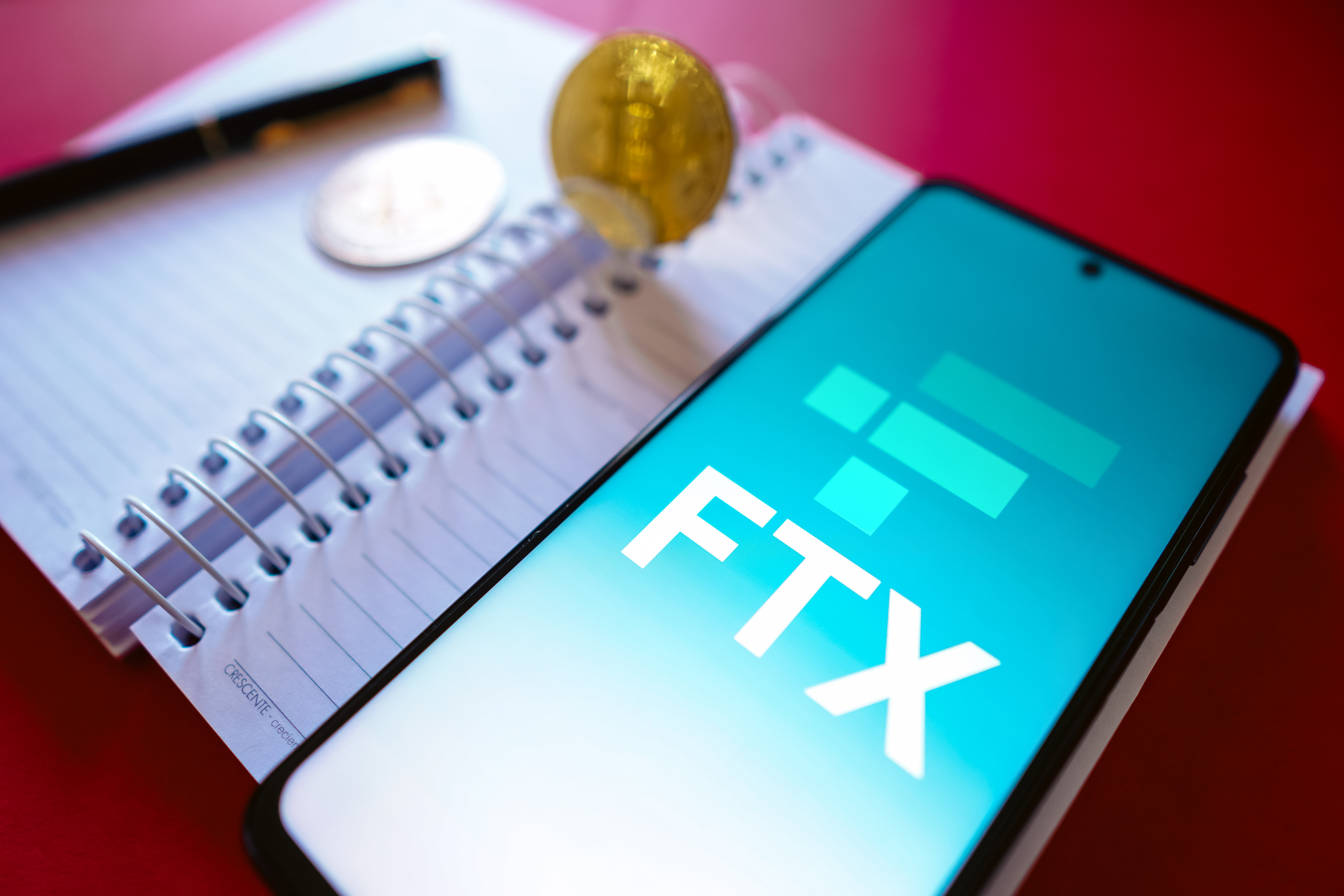 In addition to the liquidity crisis itself, the U.S. Securities and Exchange Commission (SEC) and the Commodity Futures Trading Commission (CFTC) are investigating FTX’s relationship with its sister entity Alameda Research as well as with FTX US. The investigations, which haven’t been publicly disclosed, began “months ago as a probe into FTX US and its crypto-lending activities,” Bloomberg reported. Alameda Research, a crypto trading firm run by FTX chief Sam Bankman-Fried, was caught in the eye of the storm this week when its leaked balance sheet financials revealed unusually close ties with FTX through the exchange’s native FTT token. Changpeng Zhao, Binance’s chief executive, sent shockwaves through the cryptoverse when he Tweeted that his firm, an early investor in FTX and a large holder of its tokens, would be liquidating its position in FTT. Since that series of Tweets, FTT holders have been selling off their tokens in droves. Zhao claims Bankman-Fried then called him, asking Binance to rescue the troubled exchange. Binance and FTX both revealed yesterday that the former had signed a non-binding letter of intent that gives it the option to purchase FTX pending due diligence. At this point, it is unclear whether the deal will go through because of alleged concerns that have arisen during the diligence process. Troubled crypto exchange FTX investigated by U.S. regulators over customer funds by Anita Ramaswamy originally published on TechCrunch