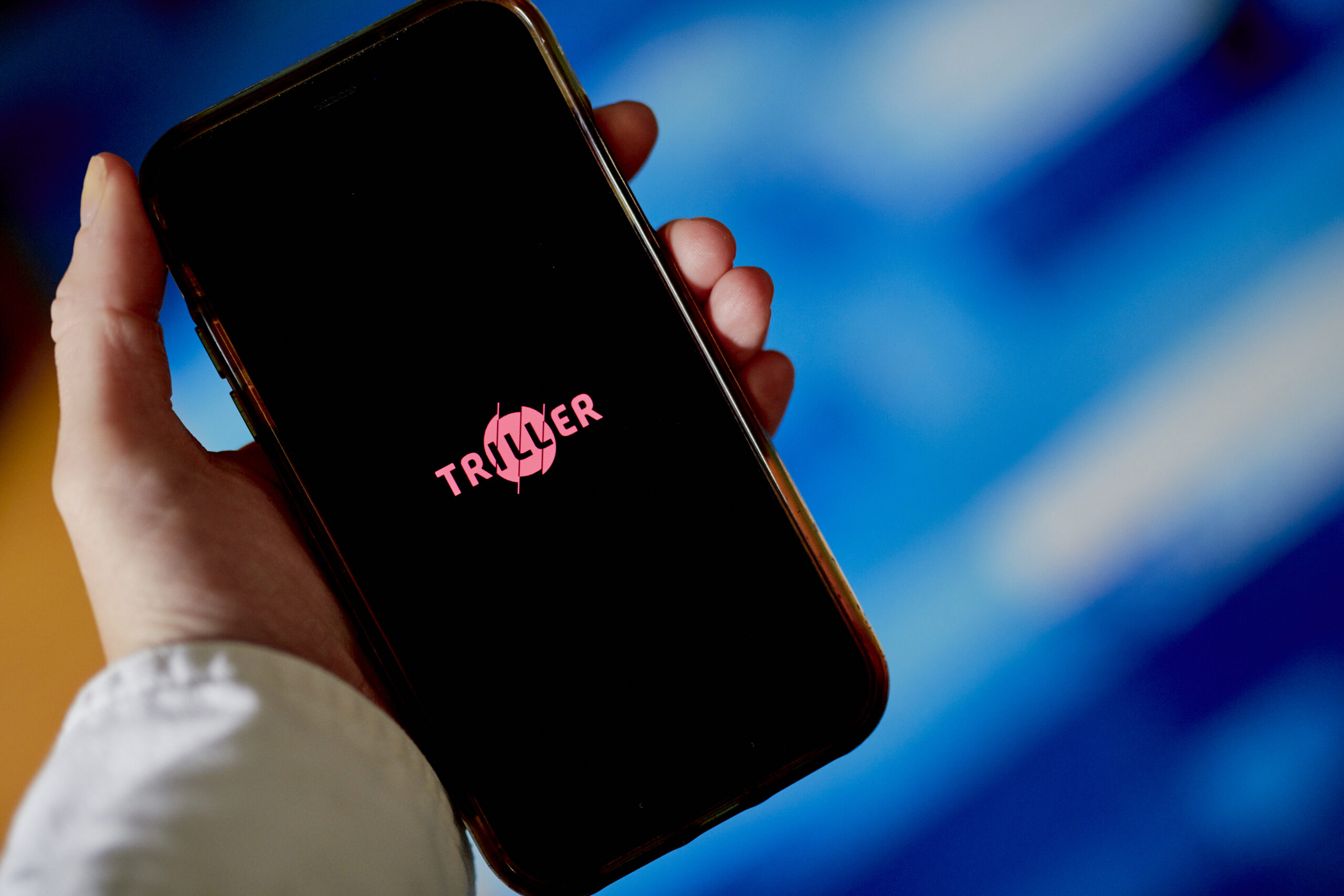 Now, Triller has settled with Timbaland and Swizz Beatz, but the terms of the settlement are not disclosed. However, Timbaland and Swizz Beatz will now own a larger share of the company. When the two artists filed the suit, Triller had missed a big payment to them in January, so the parties agreed that Triller would pay them $18 million by March 20, followed by $1 million per month for the next 10 months. The lawsuit claimed that Triller had not made any of these payments. Triller, however, said that only one $10 million payment is in question. Triller also faces a lawsuit from Sony Music for alleged non-payment; plus, numerous creators say they did not receive promised payment as part of Triller’s creator program, which specifically recruits Black creators. Despite these legal disputes, Triller still plans to go public soon. Triller provided an emailed statement from CEO Bobby Sarnevesht:

at the end of the day just like any thanksgiving or family gathering, there are disagreements, but like any good family we all forgive each other in the end and come back stronger than ever.

the triller verzuz family is as strong as they have ever been. We are glad we put this disagreement behind us and couldn’t be more excited for the next chapter.

we look forward to bring triller, verzuz and the trillerverz to the public markets as one happy family   Triller settles lawsuit with Timbaland and Swizz Beatz by Amanda Silberling originally published on TechCrunch