Toyota stumbled as Hyundai was stealing the successful Prius playbook 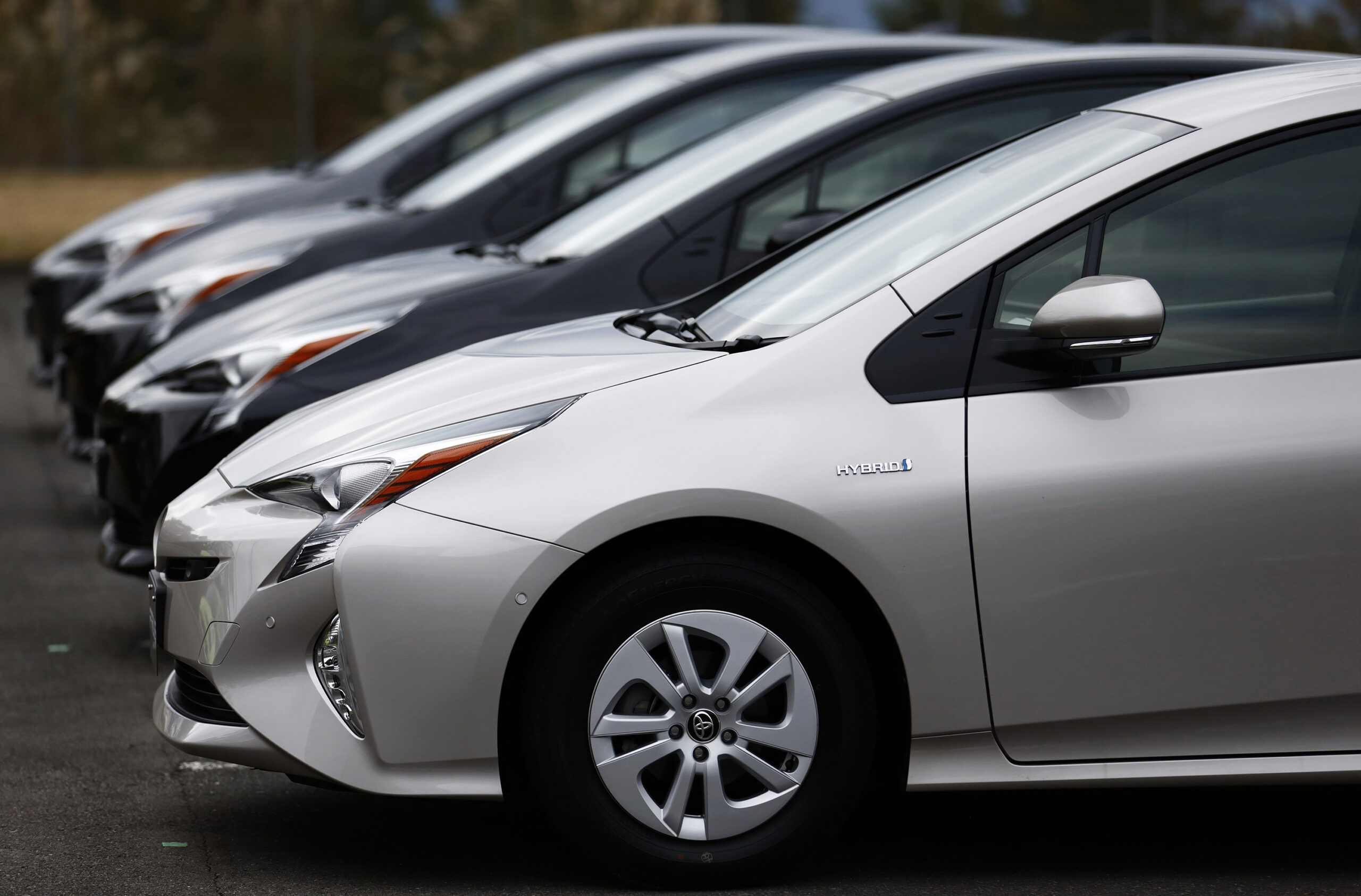 Beyond that, the company has been called out for lobbying against California’s right to set emissions standards and more generally to slow the transition to electric vehicles. That’s probably because its EV strategy is in shambles. The automaker, once viewed as a leader in low-emissions motoring, has fallen from its perch. Now, that may not matter much in the short term. The company is still profitable, netting $3.79 billion in the third quarter. But the danger to the company lies in its long-term prospects. Investors have pressed the company on its EV plans, which are anemic enough to endanger its status as one of the world’s largest automakers. Those concerns are undoubtedly reflected in its stock price, which today hovers just a few dollars above where it traded 16 years ago when it was riding the Prius wave. It’s possible that Toyota can pull a rabbit out of the hat and roll out a killer set of EVs. Or maybe the company is right about hydrogen, and it’ll achieve a breakthrough in fuel cell technology while simultaneously building an extensive network of green hydrogen stations. Maybe.