Tim Cook might get a huge pay cut this year, but don’t worry about him too much 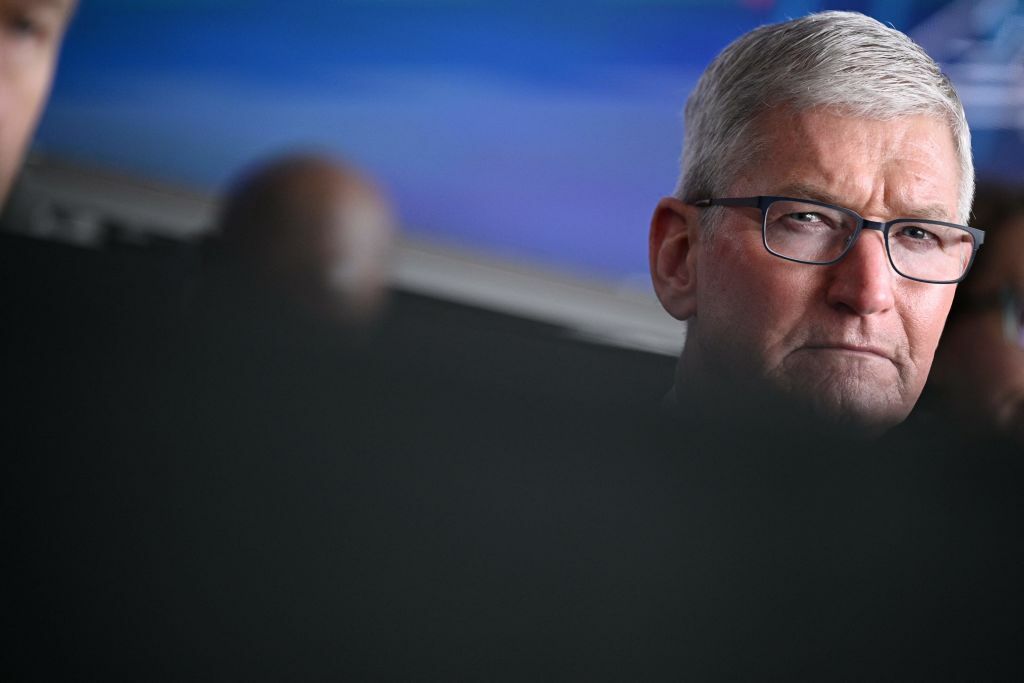 Apple CEO Tim Cook is likely getting a massive pay cut in 2023. In a proxy statement for shareholders posted by Apple, one of the proposals is to reduce Cook’s compensation from $99 million in 2022 to $49 million this year. According to the document, the cut was proposed by Apple’s Compensation Committee, which consists of three Apple Board members who propose executive pay at the company, due to shareholder concern over Cook’s total compensation (among other reasons). “Mr. Cook’s 2023 target total compensation is $49 million, a reduction of over 40% from his 2022 target total compensation. The Compensation Committee also intends to position Mr. Cook’s annual target compensation between the 80th and 90th percentiles relative to our primary peer group for future years,” the document says.According to the document, Cook supports the changes for his compensation. The proxy statement was released ahead of Apple Investor Day, which is scheduled for March 10, which is when the shareholders will vote to approve or reject the proposal. It’s worth noting that Cook’s total target compensation for 2022 was actually $84 million, but Cook made more due to Apple reaching certain sales and income goals. Cook’s base salary for 2023 is proposed to be $3 million, and his annual cash incentive is set to $6 million – both the same as last year. His equity award value for 2023 is proposed to be $40 million, down from $75 million last year, and a higher portion of his equity award value is tied to performance. Other Apple top executives – CFO Luca Maestri, COO Jeff Williams, SVP of Retail and People Deirdre O’Brien and SVP, General Counsel and Secretary Kate Adams – are getting the same target compensation as last year.

While the primary reason behind the proposed pay cut appears to be shareholder feedback, it’s likely that Apple is also bracing for a potential recession in 2023. Apple navigated the pandemic years well, but sales have lately been suffering due to supply chain shortages. The company’s shares dropped 24 percent in price last year, briefly pushing its market capitalisation below $2 trillion in Dec. 2022.