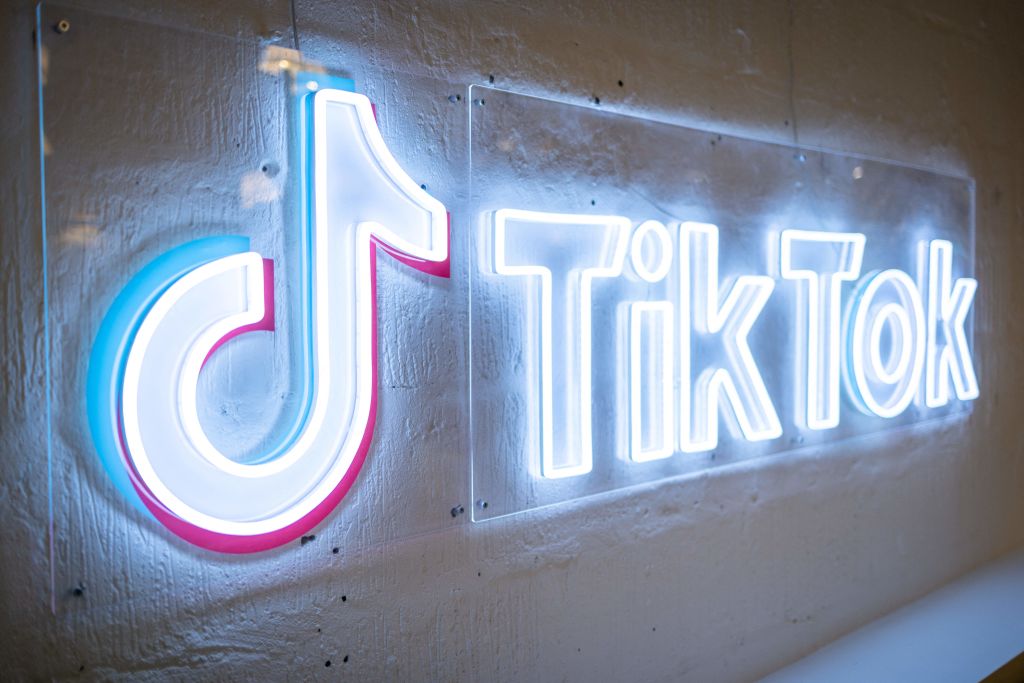 The new service allows talent managers, with creator authorization, to log into the Creator Marketplace to manage deal flow, negotiate contracts on behalf of their talent, handle the creative feedback and review various reports and metrics about a campaign’s performance. The expansion allows TikTok to now not only serve the needs of creators with tens or hundreds of thousands of followers but those “celebrity-level” creators, as well. For example, TikTok stars like the D’Amelio sisters in 2020 began working with the agency UTA as their online fame led them to into new areas, like podcasts, books, TV, licensing, tours, and other endorsements. It would make sense that they’d want their UTA reps to review the brand inquiries and negotiate deals on their behalf through such a portal, rather than doing it themselves. TikTok confirmed the Talent Manager Portal is in alpha testing right now. The free service has several agencies already signed up, but it isn’t able to share the names of testers at this time. In addition, TikTok notes that the talent managers will have access only to their client’s Marketplace accounts, not the creators’ actual TikTok accounts. Missing Attachment The system aims to complement the Creator Marketplace’s existing offerings, targeted toward brands that want to capitalize on the performance of creator-led advertising, which TikTok says delivers higher ad recall among 71% of brands surveyed. First launched in 2019, TikTok Creator Marketplace plays a key role in the growing creator monetization ecosystem, joining similar platforms offered by Facebook, Instagram, Snap, and YouTube that aid creators in developing relationships within the influencer marketing space. Beyond being a destination itself, the Creator Marketplace also introduced an API in 2021 that allows marketing companies like Captiv8 and Influential to tap into its first-party data within their own systems. Before such marketplaces existed, brands looking to work with top creators would have to do more manual labor — they’d have to scroll the app or use search terms to discover creators, and they couldn’t target their searchers by specific parameters. The TikTok Creator Marketplace puts more tools at their fingertips, allowing brands to curate creators by keywords, the content being posted, and filters around metrics like audience size and makeup. Missing Attachment Brands can choose to work with talent by reaching out directly (aka a “direct invitation”) or through “application campaigns,” where they’ll create a brief, and creators pitch themselves for the opportunity. The marketplace’s match tool also uses A.I. and natural language processing to map creators to the brief based on the content they’re posting, helping to further automate the process. Now leading the team behind the Creator Marketplace is Adrienne Lahens, the global head of operations for TikTok’s Creator Marketing Solutions, previously COO at Influential. In her current role, which she’s held for around a year and a half, Lahens is focused on helping TikTok’s creators make a living through branded content and brand and creator collaborations. TikTok says brands who work with creators see a 26% lift in brand favorability and a 22% lift in brand recommendations. In addition, 71% of TikTok users say that a creator’s authenticity is what now motivates them to make a purchase from a brand. Missing Attachment Overcoming challenges around creator monetization are key to retaining top talent on TikTok’s app, especially in light of heavy competition from other tech giants, including Meta, Snap, and YouTube — the latter of which just announced it will begin sharing ad revenue with its Shorts (short-form video) creators as of February 1st. (Though TikTok had announced a rev share program of its own last year, it hasn’t yet scaled.) With brand campaigns, some top TikTok creators are earning tens of thousands and, in select cases, hundreds of thousands of dollars through the Creator Marketplace. Other campaigns may be smaller scale, only offering gifting, for instance, instead of payments. TikTok did not say how long its new Talent Manager Portal would remain in alpha testing before launching more publicly. TikTok launches a Talent Manager Portal so managers can negotiate brand deals for clients by Sarah Perez originally published on TechCrunch