TikTok bans politicians and political parties from monetizing on the platform 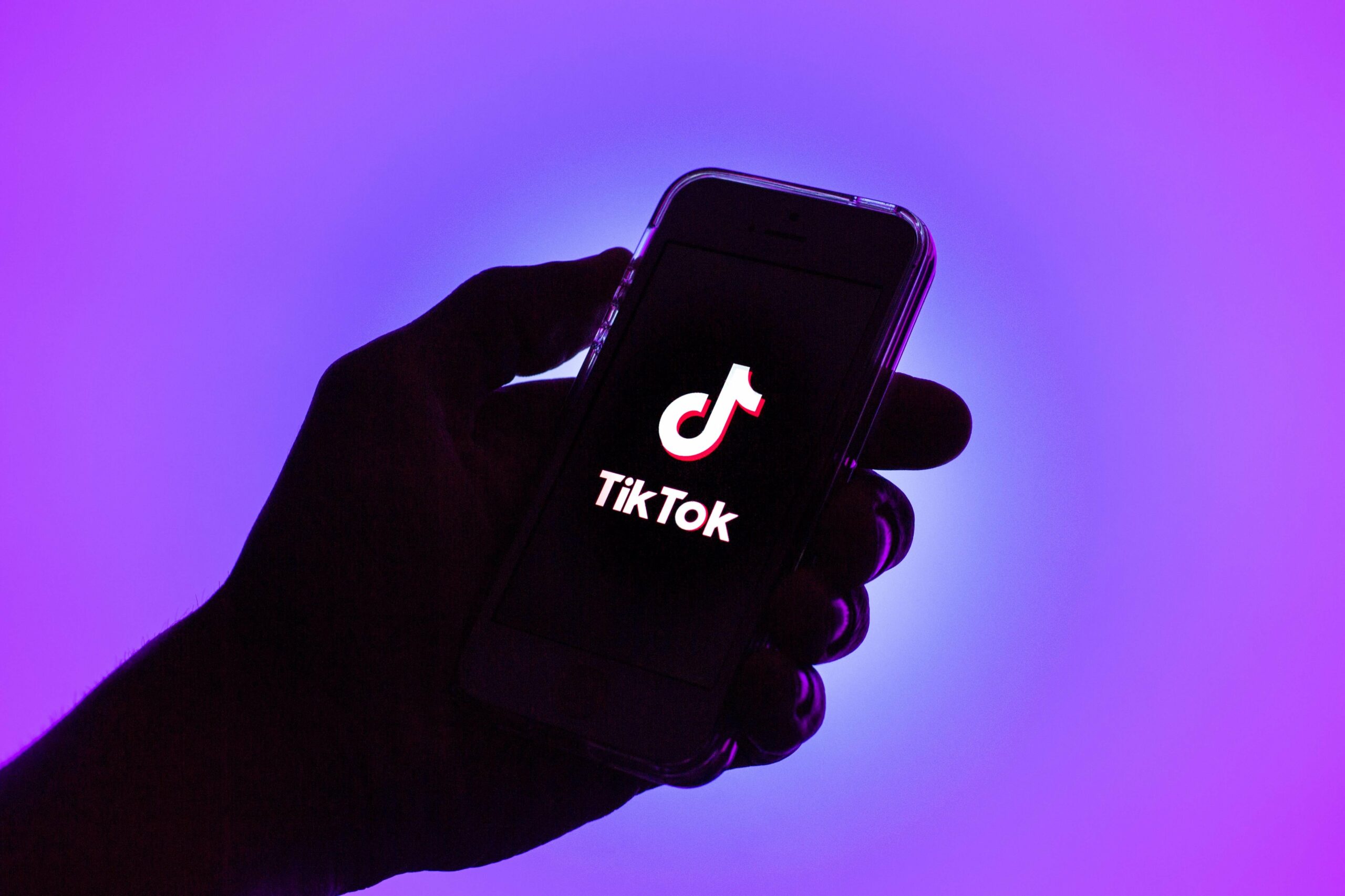 TikTok is taking its quest to remain “first and foremost an entertainment platform” seriously. Starting today (Sept. 21) political accounts are banned from monetizing on the platform. Politicians and political parties no longer have access to monetization features on TikTok, like gifting, tipping, e-commerce, the Creator Marketplace, and TikTok Creator Fund. Additionally, political accounts can’t advertise on TikTok anymore. Political accounts include politicians, political parties, as well as government-run entities. For a full list of what accounts qualify as political accounts head to the TikTok website. In the press release, TikTok acknowledged that there are limited circumstances where government accounts will be granted access to TikTok advertising. For example, advertising COVID-19 boosters will still be allowed on the platform, but all government organizations will be required to work with a TikTok representative in order to advertise on the app. TikTok previously banned all political ads ahead of the 2020 election, and today’s ban on political accounts’ access to advertising features will further enforce that ban. Today’s announcement is one in a series of updates TikTok is making ahead of U.S. midterm elections in November. In August, it started rolling out an “Elections Center” to combat misinformation. In “the coming weeks” TikTok will change its policy on campaign fundraising solicitation, essentially banning it, which means that politicians will no longer be able to ask for donations on the platform.