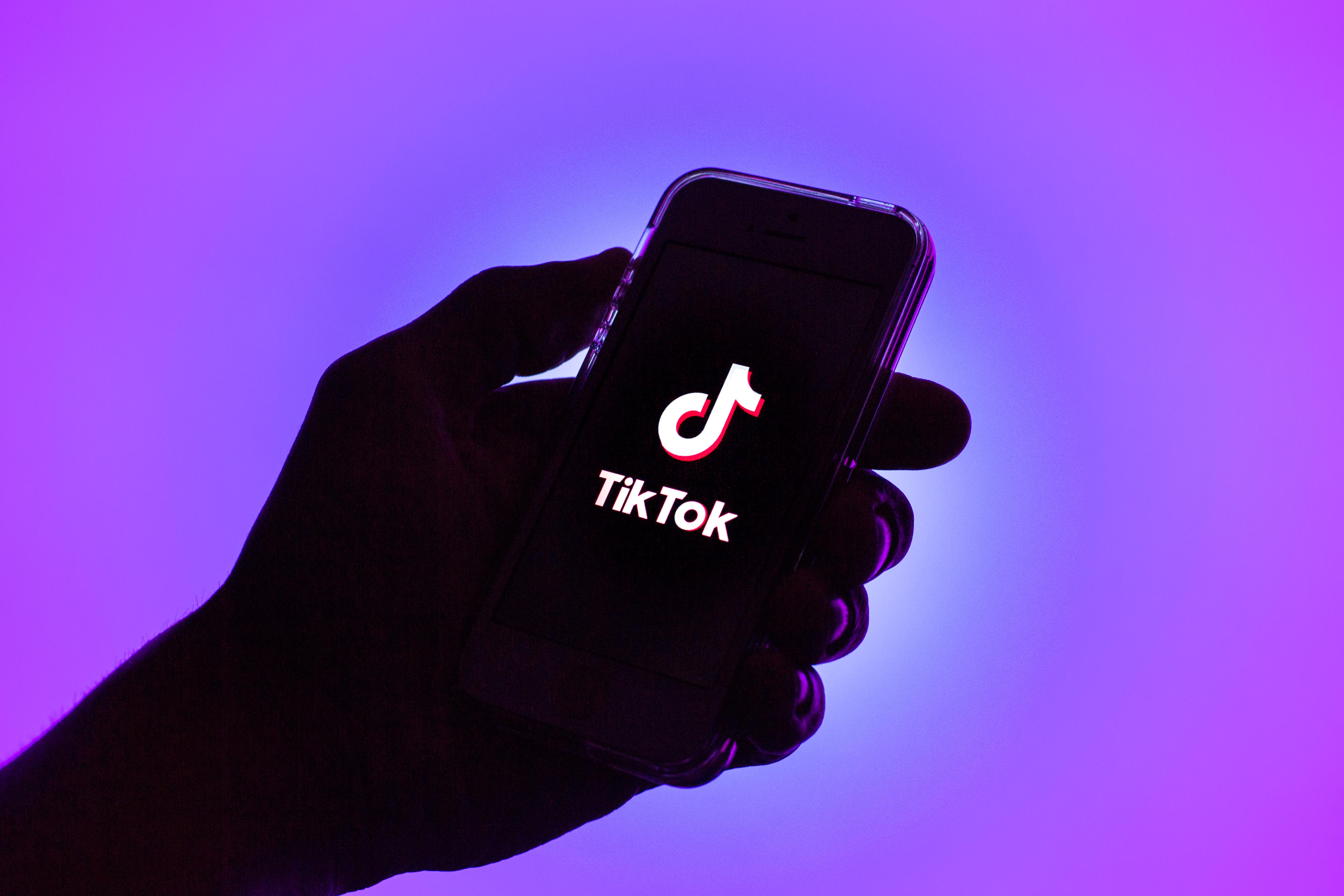 With the new tools, users will be able to stack, trim and split video clips. You can also speed up or slow down the pace of video clips. It’s already pretty simple to edit and post videos on TikTok, but these new tools give creators more ways to play around with their content and make it more intuitive. In addition to the new video tools, TikTok is also adding new tools for sounds, as users can now cut, trim and set the duration for sounds they use in the videos. You can also now add sound effects. Sounds play a big part of videos on TikTok, and are often the basis for many trends, so it’s not surprising that TikTok is giving users more ways to incorporate sound into their content. tiktok-editing-tools-new TikTok is also giving users the ability to more easily edit, position and set the duration for text. Another new feature lets users add photos and video overlays for picture-in-picture or video-in-video stacking. Last, you can now rotate or zoom in and out of frames of individual clips. The company has also rolled out a new Photo Mode feature that lets you share carousel posts of images that automatically display one after another. You can add music to the images, which viewers can swipe through at their own pace. TikTok says the new feature is designed to give users a way to share high quality images on the app. The launch comes at a time when Instagram, which started off as a photo-sharing app, is pivoting to video in order to better compete with TikTok much to the dismay of users. TikTok’s new Photo Mode could appeal to users who want to share high quality images on social media, especially as photographers share their displeasure with Instagram’s recent changes. TikTok has also recently added the ability to share longer descriptions, as users can now add up to 2,200 characters for each post. The company says the extra space will give creators the chance to build on the stories they’ve shared. The expanded character count could also give creators more ways to optimize their content for search. Considering the fact that some younger users tend to use TikTok as a search engine, the company is giving creators more opportunities to optimize their content for search. The launch of the new features come as TikTok continued its streak as the app that has generated the most revenue in a quarter for the fourth straight quarter. TikTok’s global app along with its Chinese version, known as Douyin, together retained the position as the top-grossing non-game app across the App Store and Google Play combined, with approximately $914.4 million in consumer spending in the quarter. TikTok adds new editing tools to adjust clips, sounds, images and text by Aisha Malik originally published on TechCrunch