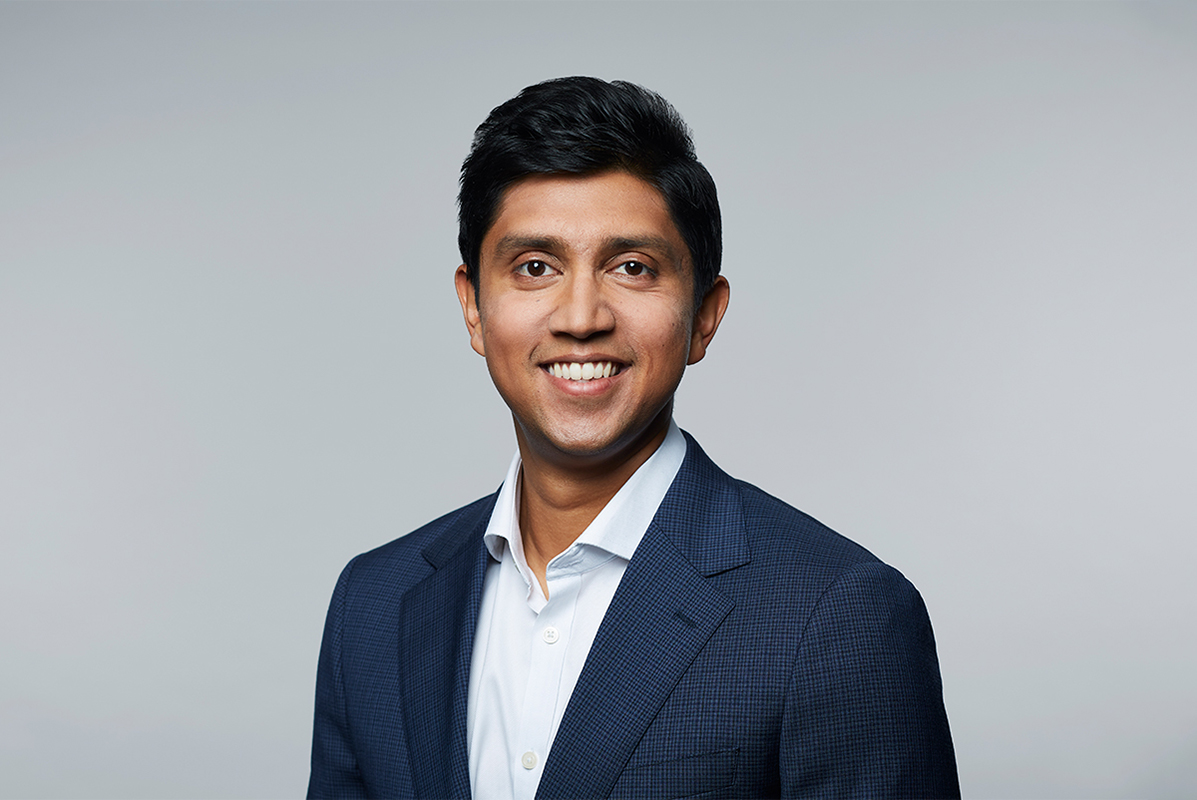 Before joining TCV in 2019, Iragavarapu worked at TPG Global and Morgan Stanley, according to his Linkedin profile. He starts his investor role at Tiger Global in the coming weeks, sources said. Tiger Global declined to comment Tuesday. Iragavarapu did not respond to a LinkedIn message. Iragavarapu’s arrival comes as the New York-headquartered hedge fund navigates one of its most challenging periods in two decades of its existence. Tiger Global’s hedge fund unit has lost more than half of its value this year. John Curtius, who oversaw many of the SaaS deals at the firm, left last month. Tiger Global taps TCV partner Rohit Iragavarapu by Manish Singh originally published on TechCrunch