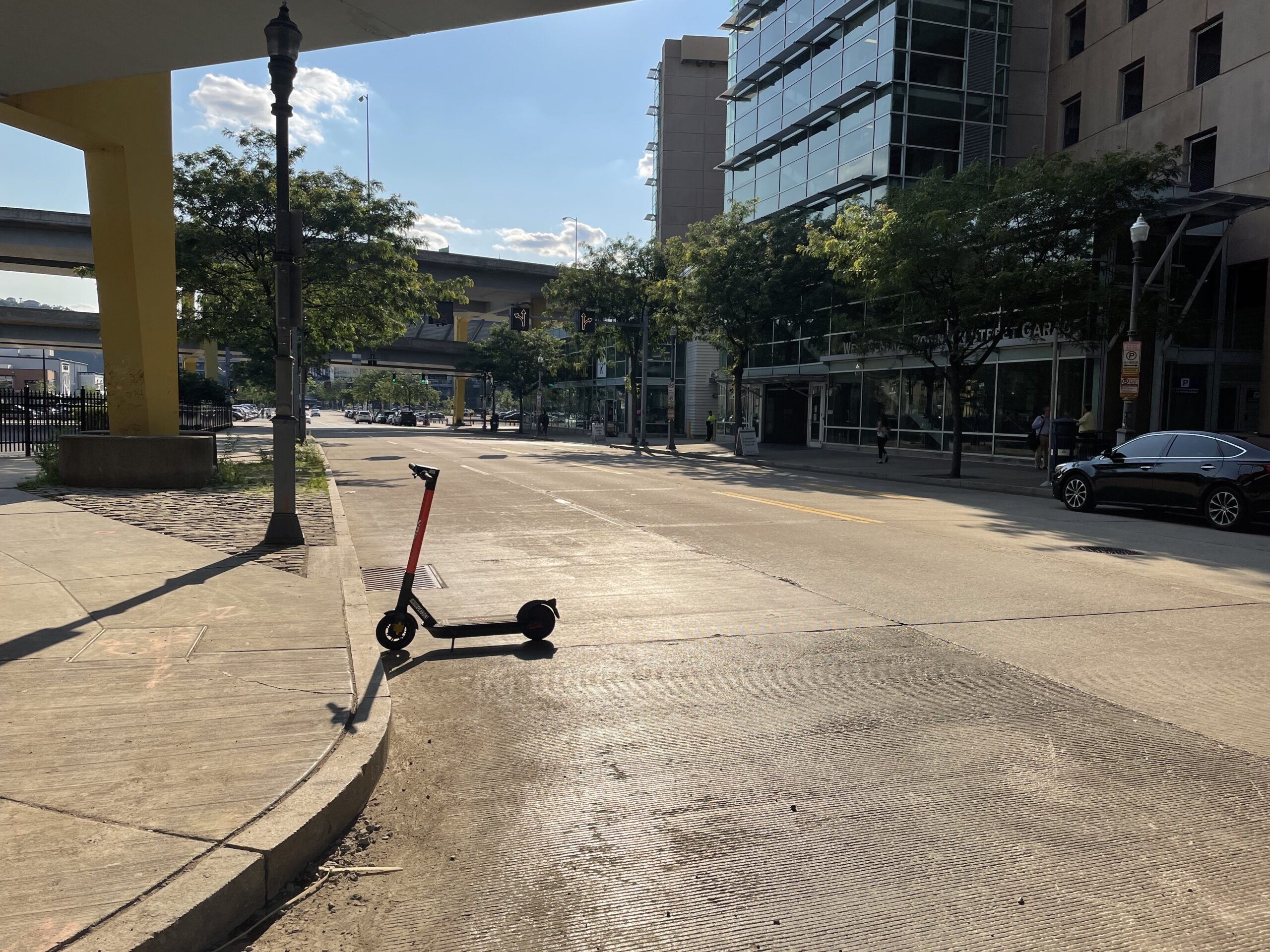 Reinckens said the market exits would help Spin cut costs and focus on growing markets that provide “the best financial outlook for the company in 2023.” Reinckens took over as CEO from Ben Bear in May, a couple of months after Berlin-based Tier bought Spin from Ford and officially entered the U.S. market. According to the email, Spin is leaving Atlanta, Bakersfield, Cleveland, Detroit, Ft. Pierce, Los Angeles, Kansas City, Omaha, Miami and Wichita. All workers affected by market exits were informed by their market leadership team, wrote Reinckens. While Spin has tried to place affected staff in alternate roles where possible, there will undoubtedly be layoffs. Reinckens said Spin is providing severance packages and resume and job searching support for those affected. The CEO didn’t respond in time to TechCrunch’s request for information as to how many workers would be out of work. Reinckens said the decision wasn’t taken lightly and pointed to factors outside the company’s control. “We based the decision on the evaluation of current market fundamentals and our ability to overcome key financial challenges,” wrote Reinckens. “Factors such as low consumer demand, prohibitive regulations (i.e. curfews, no ride/parking zones), unregulated competitive landscapes, and/or disadvantageous operating cost structures greatly limit our ability to operate profitably in these markets.” It has long been Spin’s policy to pursue more exclusive city partnerships. Manifesting that strategy means leaving markets where that isn’t the case. Two months ago, Spin exited Seattle and Canadian markets and laid off 10% of its workforce — mainly white-collar jobs in policy and government and even a handful of executive roles — to solve for redundancies between Spin and Tier and put the former on the path to near-term profitability. At the start of the year, Spin also decided to leave “all open permit markets,” which resulted in a 25% staff cut. Spin’s decision also follows competitor Bird’s flight from “several dozen additional, primarily small to mid-sized markets” in the U.S., as well as Germany, Norway and Sweden, citing similar reasons. In a blog post at the time, Bird said it was specifically leaving markets that lack a “robust regulatory framework,” which leads to too much competition and an oversupply of vehicles on crowded streets. Shared micromobility company Lime hasn’t had major layoffs and market exits since the pandemic. Josh Meltzer, head of government affairs at Lime, told TechCrunch he sees over-regulated markets as a potential culprit for companies now choosing to exit cities. “For many years, new companies that were interested in quickly building market share and entering new cities would over-promise technological features and operational capabilities that did not reflect reality,” Meltzer told TechCrunch. “These promises, in some cases, led to unrealistic expectations from regulators. While we’re not seeing as much of this recently, it has led to some very highly regulated and therefore hard-to-operate markets, which could be why some companies are now feeling squeezed.” One such technological feature has been scooter ARAS (advanced rider assistance systems) that are advertised to help detect and correct sidewalk riding and improper parking. Spin has worked with Drover AI to implement a computer vision-based system in certain cities, but neither company has confirmed to TechCrunch which cities and if the program is still scaling today. Like many tech companies this year, Spin needs to focus on growing markets where it has a chance to turn a profit. “We are confident that following this hard decision, we are in a position to pursue our strategy to profitability and can continue to build our success in the remaining markets,” Reinckens continued, noting that more on the future outlook of the company would be discussed at the company’s next all-hands on Friday. TechCrunch reached out to several cities for comment on Spin’s departure, but didn’t receive any responses in time. Reinckens said in his email that Spin is working closely with authorities in remaining markets to “provide full transparency through this process.” Tier-owned Spin exits 10 US markets amid low demand, unfavorable city regulations by Rebecca Bellan originally published on TechCrunch