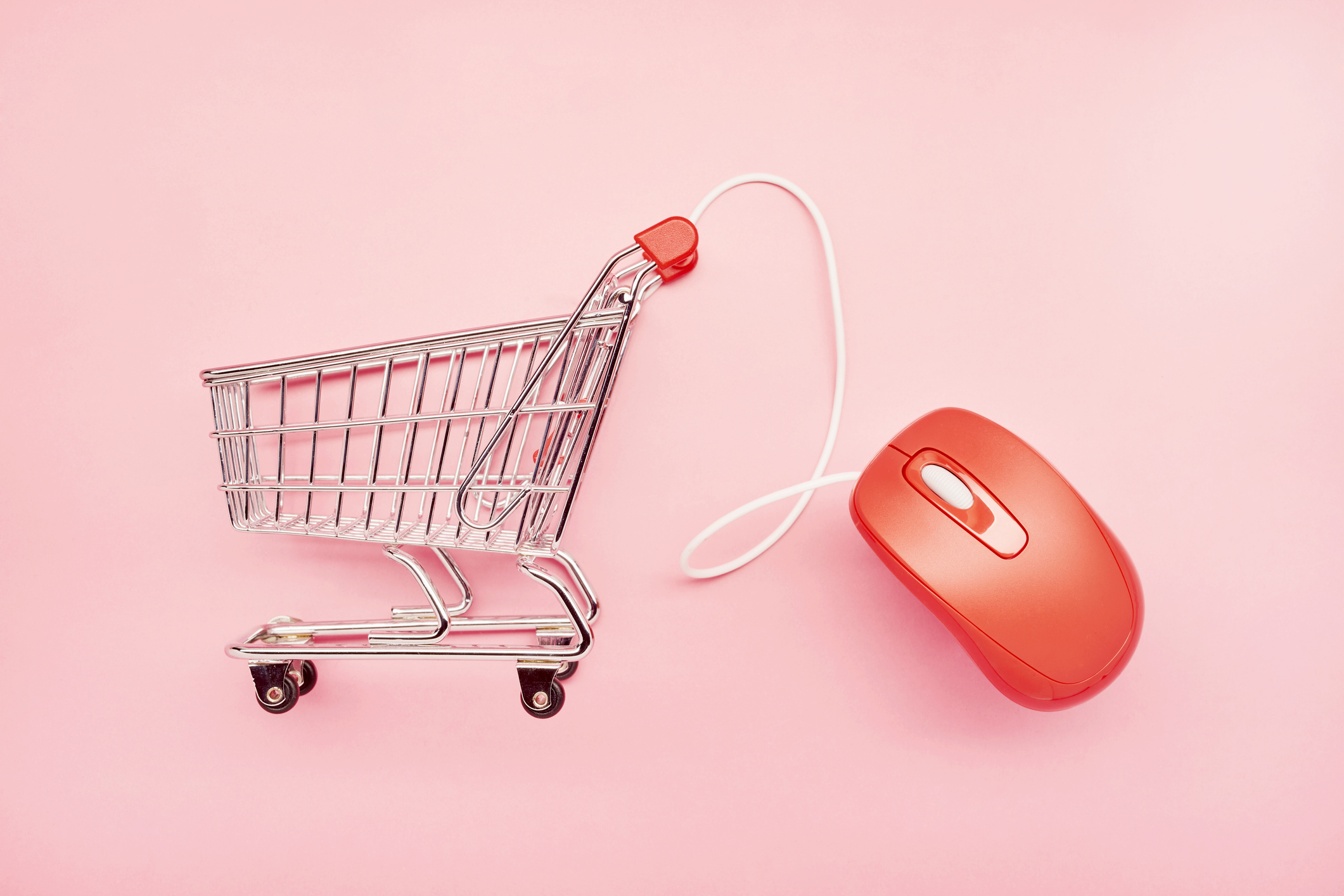 Startup founder Josh Bartlett several years ago proposed a solution in ThriveCart, a toolkit small- and medium-sized businesses can use to build ecommerce carts and funnels. ThriveCart quickly caught on with businesses, it seems, growing to tens of thousands of customers and more than $1 billion in sales processed annually. The rapid growth piqued investors’ interest. ThriveCart today announced that it raised $35 million in a funding round led by LTV SaaS Growth Fund, the company’s first public outside investment. Kevin McKeand, who was recently named the company’s CEO, said the fresh cash will be put toward further developing ThriveCart’s platform and tripling the size of the company’s workforce. “The pandemic prompted many people to start their own digital businesses. The recent slowdown in tech has not been seen among small businesses and entrepreneurs, the core users of ThriveCart’s tech,” McKeand told TechCrunch in an email interview. With ThriveCart, businesses can create upsell funnels, bump offers (i.e. offers for other services shown during checkout), trials and “pay what you want,” split payments, monthly subscriptions and more. The platform provides codes for embeddable carts that can be added to existing websites, as well as backend dashboards that can be connected to tools like third-party fulfillment services. ThriveCart can calculate sales tax rates based on location and product type, tracking totals with reports. It also allows for automation rules, for example automatically following up with visitors who abandon a cart, modifying affiliate commissions based on refund rate and sending notifications to let customers known when payments are due. “ThriveCart’s solution does the heavy lifting for site engagement, funnel and checkout experiences, allowing entrepreneurs to focus on developing great ideas,” McKeand said. “Our affiliate partners are talking with veteran and new entrepreneurs every day, guiding them on the best practices for launching digital-first businesses and acting as ambassadors for ThriveCart’s solutions.” ThriveCart presumably collects a fair amount of personal customer data to accomplish what it does. TechCrunch asked McKeand about the company’s data usage policy, but somewhat discouragingly, he declined to answer. ThriveCart’s competitors include Gum Road and SamCart on the cart and checkout side. Other rivals are Snipcart, which web building platform Duda acquired in September 2021. and Carrot, a plug-in that automatically categorizes what shoppers add to their carts. While McKeand declined to reveal ThriveCart’s revenue figures, he said that he’s pleased with the company’s current growth trajectory and believes ThriveCart is “poised for growth” as a result of the “rise of the digital entrepreneur.” In an emailed statement, LTV SaaS Growth Fund VP of investments Marina Vizdoaga added: “ThriveCart is one of the most exciting ecommerce investment opportunities we have seen in some time that will deliver a strong growth profile with attractive economics. Loyalty among their affiliate network and their end customers is unrivaled. We firmly believe in the company’s growth trajectory, and we are already seeing how the infusion of capital allows them to think and plan big with respect to the product roadmap, market penetration and expansion and strategic alliances. The popularity of the creator economy made this a perfect time to invest in a cart and funnel solution for digital products.” ThriveCart, which sells tools to build ecommerce carts, raises $35M by Kyle Wiggers originally published on TechCrunch