Three new Apple Watches are here. How do their prices compare to older models? 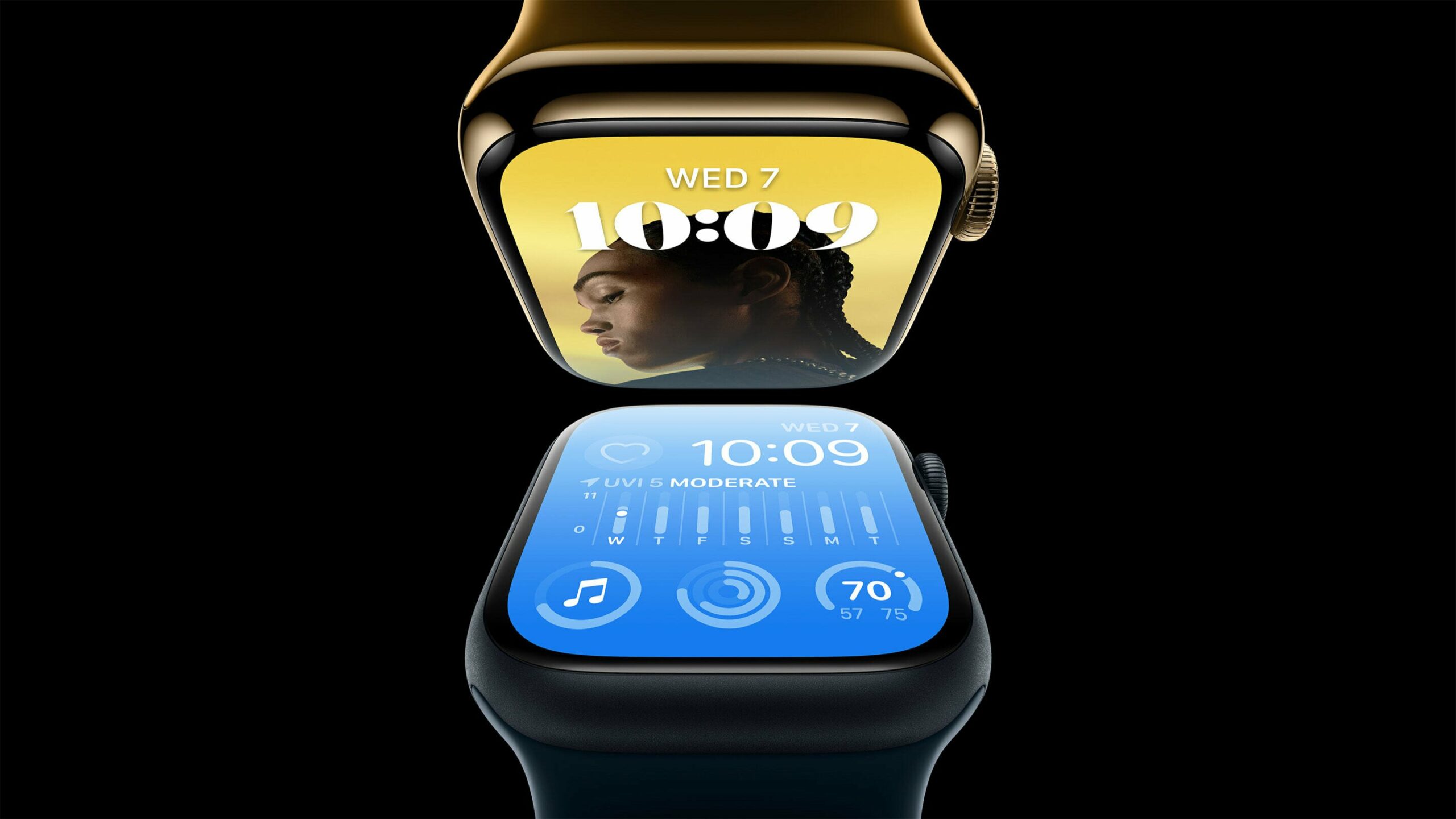 If you caught today’s Apple event, it may seem like the difference between owning an Apple Watch or not is a matter of life or death. While that sentiment is a little on the intense side, the Apple Watch line did see some pretty sweet upgrades that might have you wanting to check out the new models. Of course, the casual smartwatch user who exercises once in a great while might not have a need for the Apple Watch Ultra, but could feel torn among the Series 8, SE, or even an older generation model. There are some significant price differences so, to help out, we’ve broken down each of the new features, their costs, and how they all compare.

The Apple Watch Ultra is ultra-expensive

As far as Apple’s smartwatches go, the Apple Watch Ultra is the most expensive we’ve ever seen, coming in at a cool $799. That’s double the price of the new 41mm Series 8. 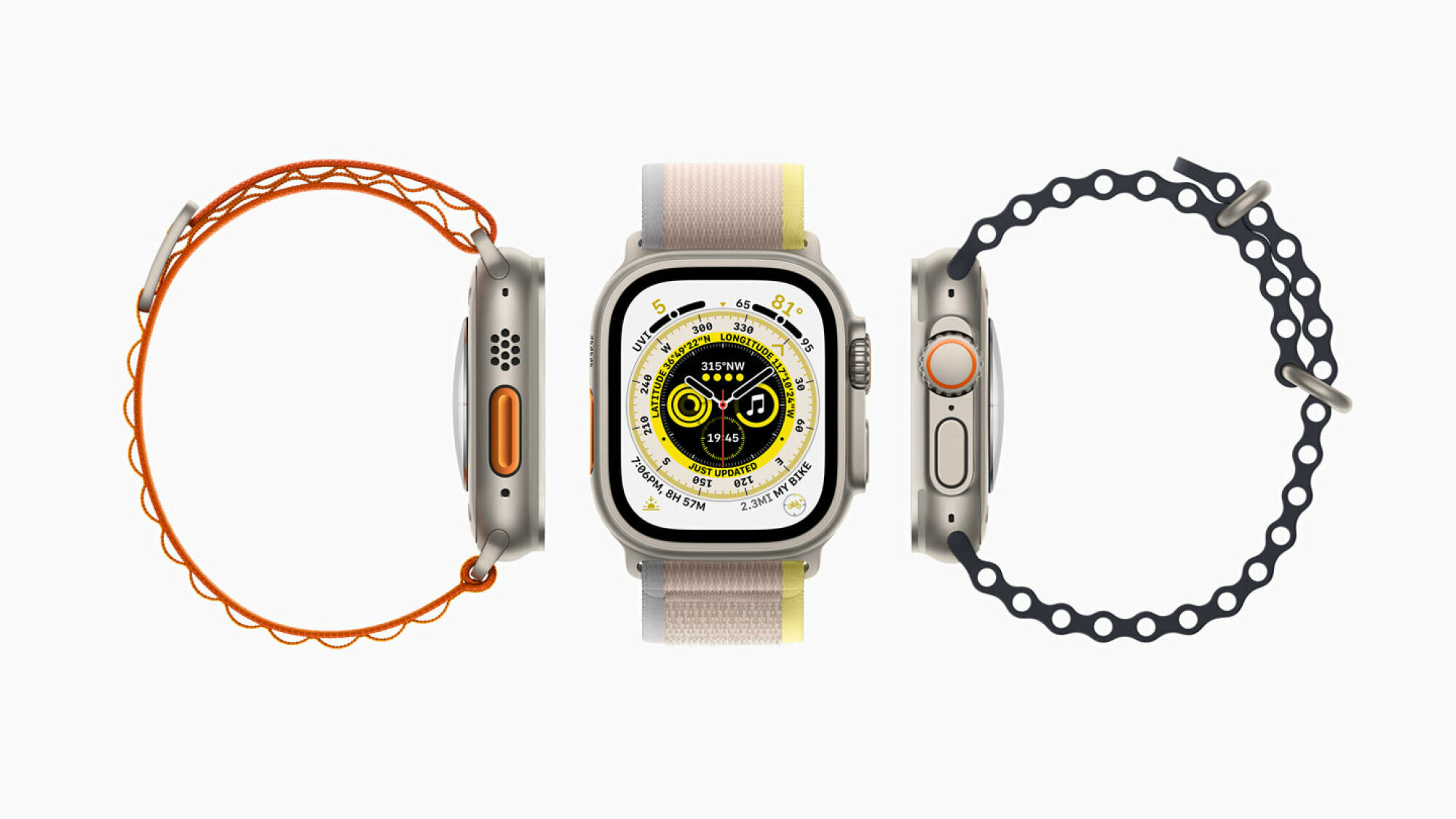 Granted, this is due to the many feature upgrades that make this watch geared toward outdoor enthusiasts. It has all the features of a standard Apple Watch, plus a 49mm watch face, 36 hours of battery life, a water depth and temperature sensor, and a more precise GPS, just to name a few. As Mashable reporter Alex Perry wrote, “It’s all very intense, but so are the kinds of lifestyles lived by the target audience for the Apple Watch Ultra.” Plus, unlike every other Apple Watch model, the Apple Watch Ultra comes with built-in cellular connectivity, which does help account for the price hike. For comparison, the 45mm Series 8 with cellular capability starts at $529.

Apple Watches have long been critiqued for not staying up on their health-tracking game, so it was welcome to see that the Ultra wasn’t the only model that got a few new features. The Series 8 comes with a body temperature sensor to help with fertility tracking. This is naturally a tad concerning to hear about in a post-Roe world, but Apple emphasized its commitment to privacy with the introduction of this feature. Still, it never hurts to be a little wary.The new watch, along with the SE, will come packed with an S8 chip, crash detection, and a low power-mode to help extend the 18-hour battery life. The Series 8 starts at $399, which is the same starting price the Series 7 had upon its release last year. Here’s the rest of the breakdown: 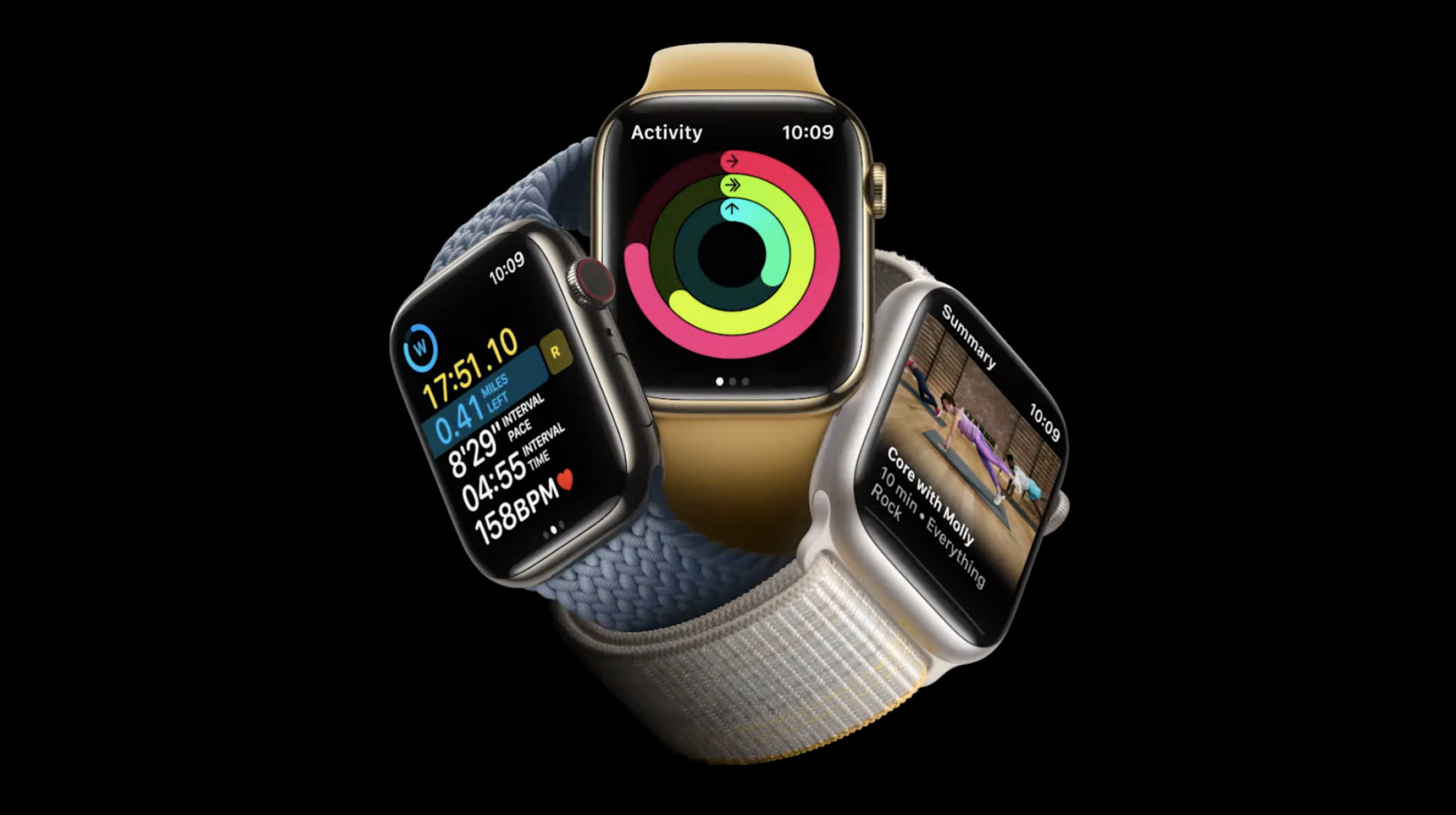 The Series 7 has received the iPhone 13 Pro treatment, which is to say Apple has already removed it from its website. However, it’s still available at Walmart (at an extra discounted price) and Amazon. Last year, we saw the Series 7 get its first significant discounts around Black Friday, so if you don’t want to pay full price, you’ll probably have decent luck waiting until then. As the year went on, the Series 7 was often discounted $50 or more at Amazon, Walmart, and even Best Buy from time to time, so if you’re intrigued by the Series 8 but don’t want to swing $400 at the moment, waiting is definitely the way to go. To simplify it, here’s a breakdown over Series 7 prices. Further down, you’ll find some deals live at the time of writing.

The Apple Watch SE will be your best budget option

The second-generation Apple Watch SE is officially replacing the Series 3, the most budget-friendly smartwatch Apple offers. The SE has the same S8 chip as the Series 8, plus the same “core” features, including fall detection, high and low heart rate monitoring, and crash detection. It also now comes in midnight, starlight, and silver. Though the Series 3 was often on sale for sub-$200 prices, the five-year old smart watch has been out-of-date for quite some time. Even if you see one out in the wild for a low price, we wouldn’t recommend going for it. The SE is by far the more future proof pick, and is well worth the extra $50 bucks or so. Here’s the price of all the models: 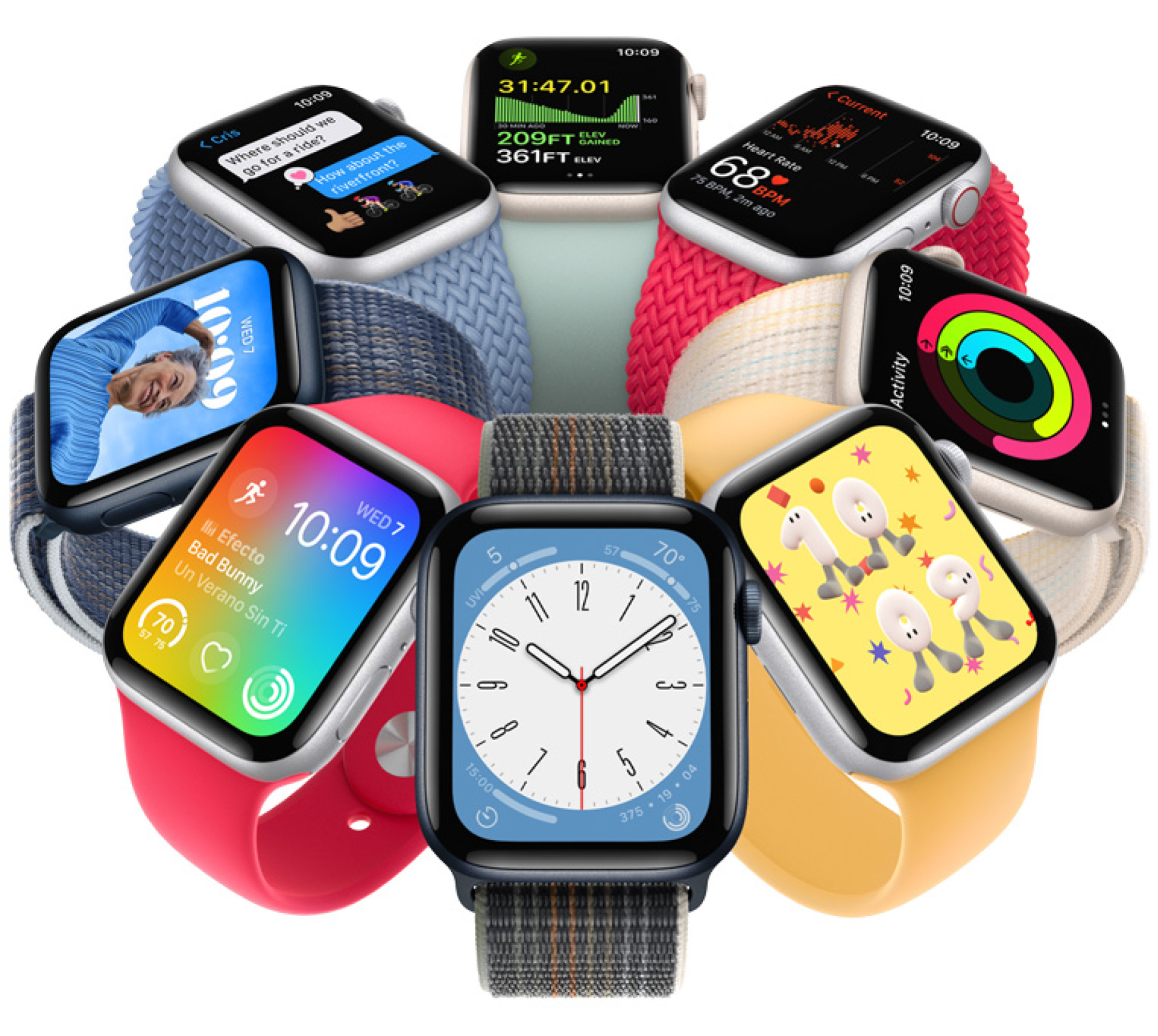 When are the new Apple Watches coming out and where can I pre-order? 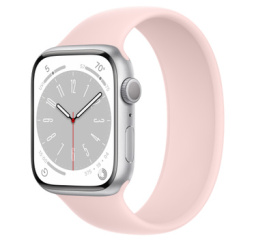 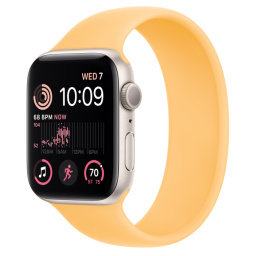 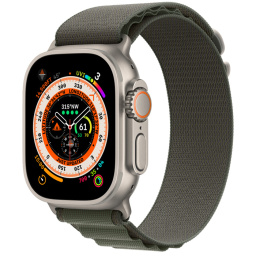 While we haven’t seen any immediate price drops, it’s not unheard of for older generation devices to take a dip once the new releases officially hit the market. Once discontinued models like the Series 7 drop, they tend to go quick. At the time of writing, there are some impressive Apple Watch deals that are still live:

As for the models announced at today’s event, there could very well be some small pre-order markdowns, but your best bet for the biggest savings will be Black Friday and Cyber Monday.