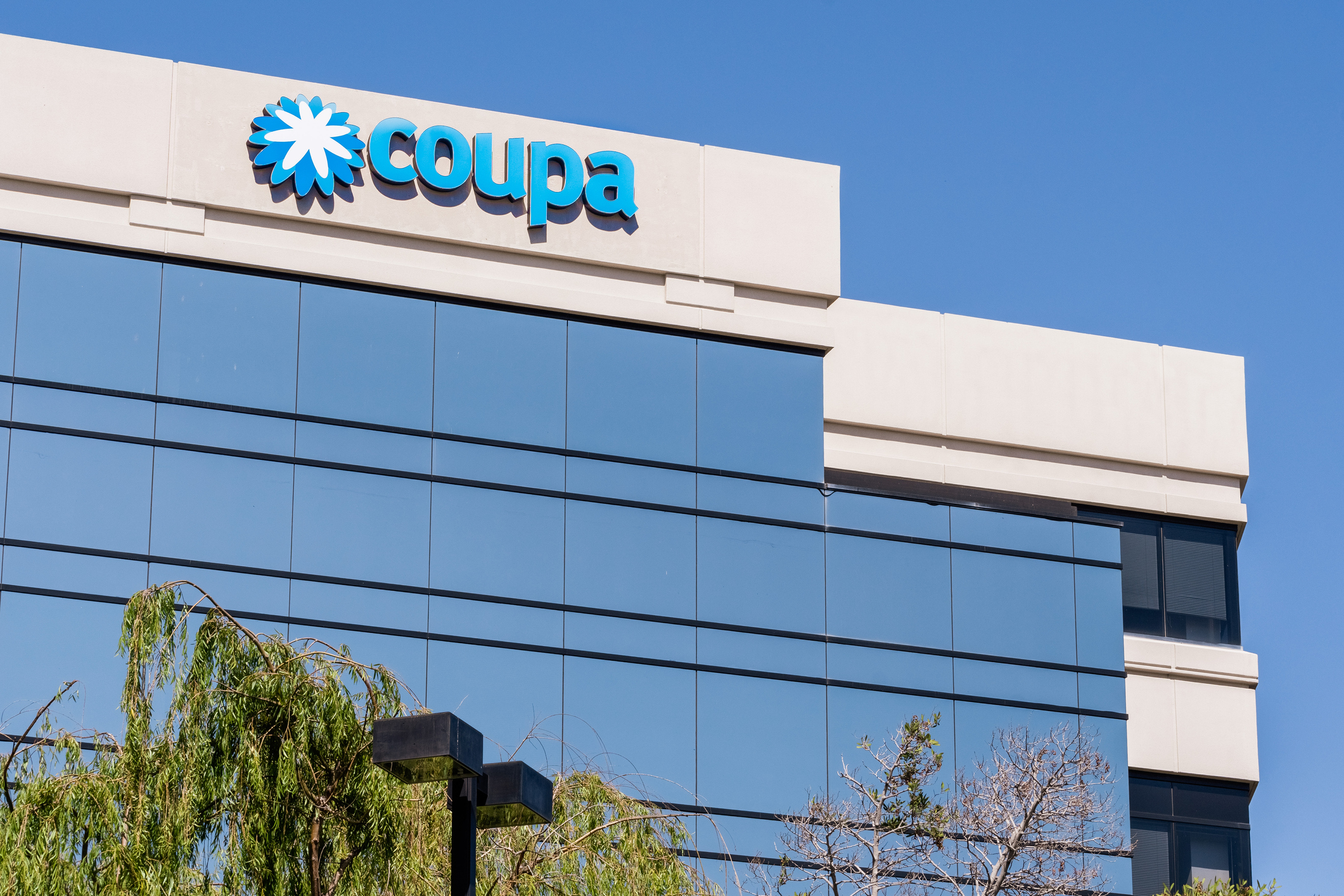 But today, the company announced that Thoma Bravo was acquiring it for $8 billion. That works out to $81 a share, which still represents a 77% premium for shareholders, but well below what HMI Capital was asking for in a letter made public earlier this month. The letter believed published rumors that another private equity company, Vista Equity Partners, was in the hunt to buy it, but in the end, Thoma Bravo was the buyer along with a wholly owned subsidiary of the Abu Dhabi Investment Authority (ADIA) also participating in the deal as a minority investor. Thoma Bravo has a long history of acquiring mature enterprise software companies and taking them private. Coupa, which makes spend management software for large businesses, has been having a rough year in the stock market, like many SaaS companies, feeling the wrath of investors looking for profit over growth. The company’s stock price was down 64% year-to-date and was down over 2.5% in pre-trading, suggesting that perhaps investors aren’t happy with the deal. Company CEO Rob Bernshteyn put a happy face on the deal as you would expect, saying that customers can expect a similar level of service, regardless of who the owner is signing the checks. Roger Siboni, Coupa’s lead independent director said that the company took into consideration the current economic climate and decided it was a deal worth taking. “The Board evaluated the transaction against the company’s standalone prospects in the current macroeconomic climate and determined that the compelling and certain cash consideration in the transaction provides superior risk-adjusted value relative to the Company’s standalone prospects. The Board is unanimous in its belief this transaction is the optimal path forward and in the best interest of our shareholders,” he said in a statement. While the board of directors has unanimously agreed to the terms, it should be interesting to see if the shareholders are as friendly to the deal when they meet early next year. It would seem that HMI Capital, which owns 4.8% of the Coupa stock, will lead the charge against the deal if the letter the firm published is any indication of its feelings about the company being undervalued at this price. Should the deal pass muster with stockholders and regulators, it is expected to close in the first half of 2023. Surprisingly, given HMI’s letter, there is no go-shop provision with this deal, which would allow Coupa to keep looking for a better deal. Thoma Bravo snags Coupa for $8B despite activist pressure to hold off for higher price by Ron Miller originally published on TechCrunch