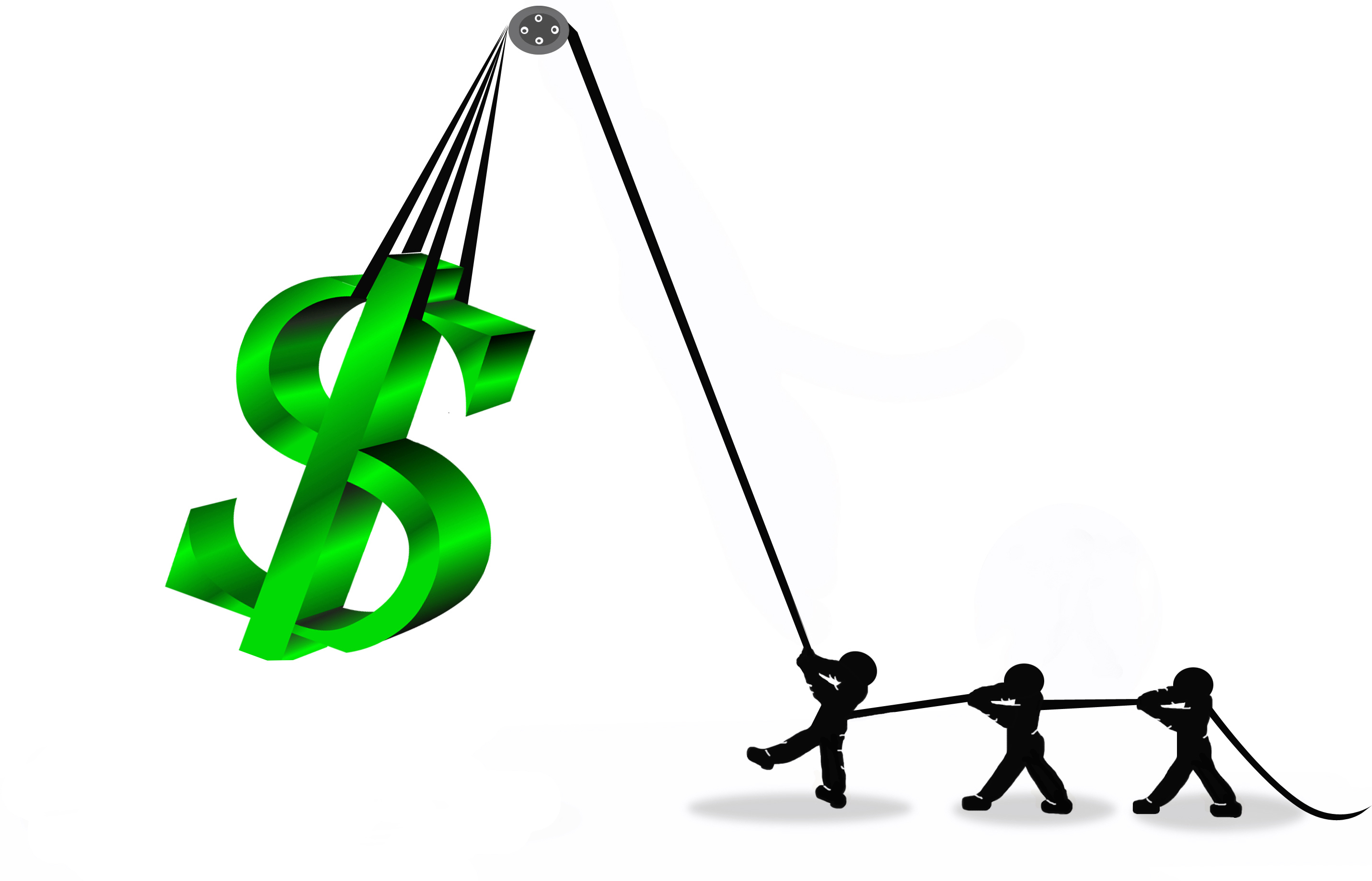 The company is assigning $24.3 billion to Thoma Bravo Fund XV, $6.2 billion to Thoma Bravo Discover Fund IV and $1.8 billion to the Thoma Bravo Explore Fund II. Buyout funds are typically used to buy mature companies, often taking a public company private. As an example, the firm spent $12 billion this year buying three mature identity companies including Sailpoint in April, Ping Identity in August and ForegRock in October. It also spent almost $11 billion to buy Anaplan in March. These are the kinds of deals we can expect moving forward with the new money. Jennifer James, managing director, chief operating officer and head of investor relations and marketing at Thoma Bravo says the company was particularly grateful to raise this kind of money, especially in the current climate of economic uncertainty, “We are energized by our investors’ strong support of the largest fundraise in Thoma Bravo’s history, and of the largest tech fund ever raised, all against the backdrop of a challenging economic and geopolitical environment,” she said in a statement. The funds came from a range of outside investors, according to the firm. That includes sovereign wealth funds, public pension funds, multinational corporations, insurance companies, fund-of-funds, endowments, foundations and family offices. Thoma Bravo adds record $32B in new capital to fuel buyout funds by Ron Miller originally published on TechCrunch