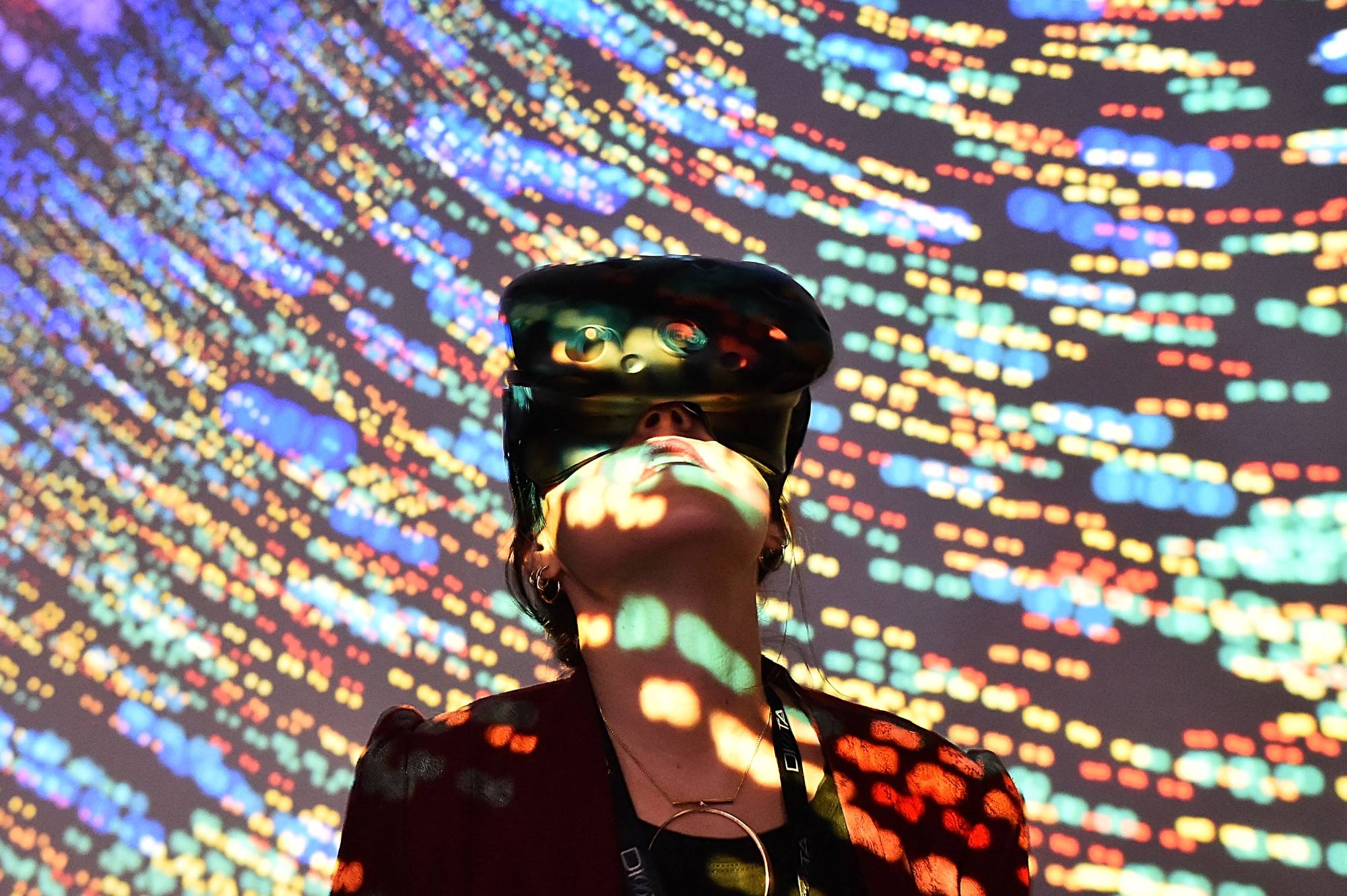 I can’t stop thinking about a very good tweet I saw last month, which encapsulated the absurdity of the year — it was something along the lines of, “Meta laid off 11,000 people and it’s only the third biggest tech story of the week.” Normally, a social media giant laying off 13% of its workforce would easily be the week’s top story, but this was the moment when FTX went bankrupt and everyone was impersonating corporations on Twitter because somehow Elon Musk didn’t think through how things would go horribly wrong if anyone could buy a blue check. Oh, good times. When I say it feels like we’re living in a simulation, what I mean is that sometimes, I hear about the latest tech news and feel like someone threw some words in a hat, picked a few, and tried to connect the dots. Of course, that’s not what’s really happening. But in January, would you have believed me if I told you that Twitter owner Elon Musk polled users to decide that he would unban Donald Trump? These absurd events in tech have consequences. Crypto collapses like FTX’s bankruptcy and the UST scandal have harmed actual people who invested significant sums of money into something that they believed to be a good investment. It’s funny to think about how you’d react ten years ago if someone told you that Meta (oh yeah, that’s what Facebook is called now) is losing billions of dollars every quarter to build virtual reality technology that no one seems to want. But those management decisions are not a joke for the employees who lost their jobs because of those choices. Where does this leave us? We’re in a moment in tech history where nothing is too absurd to be possible. That’s both inspiring and horrifying. It’s possible for a team of Amazon fulfillment center workers in Staten Island to win a union election, successfully advocating for themselves in the face of tremendous adversity. It’s also possible for Elon Musk to buy Twitter for $44 billion. AI technology like Stable Diffusion and ChatGPT encapsulate this fragile balance between innovation and horror. You can make beautiful artworks in seconds, and you can also endanger the livelihoods of working artists. You can ask an AI chatbot to teach you about history, but there’s no way to know if its response is factually accurate (unless you do further research, in which case, you could’ve just done your own research to begin with). But perhaps part of the reason why AI generators have garnered such mainstream appeal is that they almost feel natural to us. This year’s tech news feels so bizarre that they might as well have been generated by ChatGPT. Or maybe reality is actually stranger than anything an AI could come up with. I asked ChatGPT to write some headlines about tech news for me, and it came up with these snoozers (in addition to some factually inaccurate headlines, which I omitted for the sake of journalism): “Apple’s iOS 15 update brings major improvements to iPhones and iPads” “Amazon’s new line of autonomous delivery robots causes controversy” “Intel announces new line of processors with advanced security features” Pretty boring! Here are some actual real things that happened in tech this year: Tony the Tiger made his debut as a VTuber. Someone claimed to be a laid off Twitter employee named Rahul Ligma, and a herd of reporters did not get the joke, inadvertently meaning that I had to explain the “ligma” joke on like four different tech podcasts. Three people got arrested for operating a Club Penguin clone. One of the Department of Justice’s main suspects in a $3.6 billion crypto money laundering scheme is an entrepreneur-slash-rapper named Razzlekhan. The new Pokémon game has a line of dialogue with the word “cheugy.” Donald Trump dropped an NFT collection. A bad Twitter feature update impacted the stock of a pharmaceutical company. Elon Musk’s greatest rival is a University of Central Florida sophomore. FTC chair Lina Khan said that Taylor Swift did more to educate Gen Z about antitrust law than she ever could. Meta is selling a $1,499 VR headset to be used for remote work. The UK Treasury made a Discord account to share public announcements but was immediately spammed with people using emoji reactions to make dirty jokes (and speaking of the UK, there have been three different Prime Ministers since September.) These are strange times. If the rules are made up and the points don’t matter, let’s at least hope that if the absurdity continues into 2023, the tech news is more amusing than harmful. I want more Chris Pratt voicing live action Mario, and fewer tech CEOs being sentenced for fraud. Is that too much to ask? This year in tech felt like a simulation by Amanda Silberling originally published on TechCrunch