This VC is bullish about American dynamism – ‘the real one’ 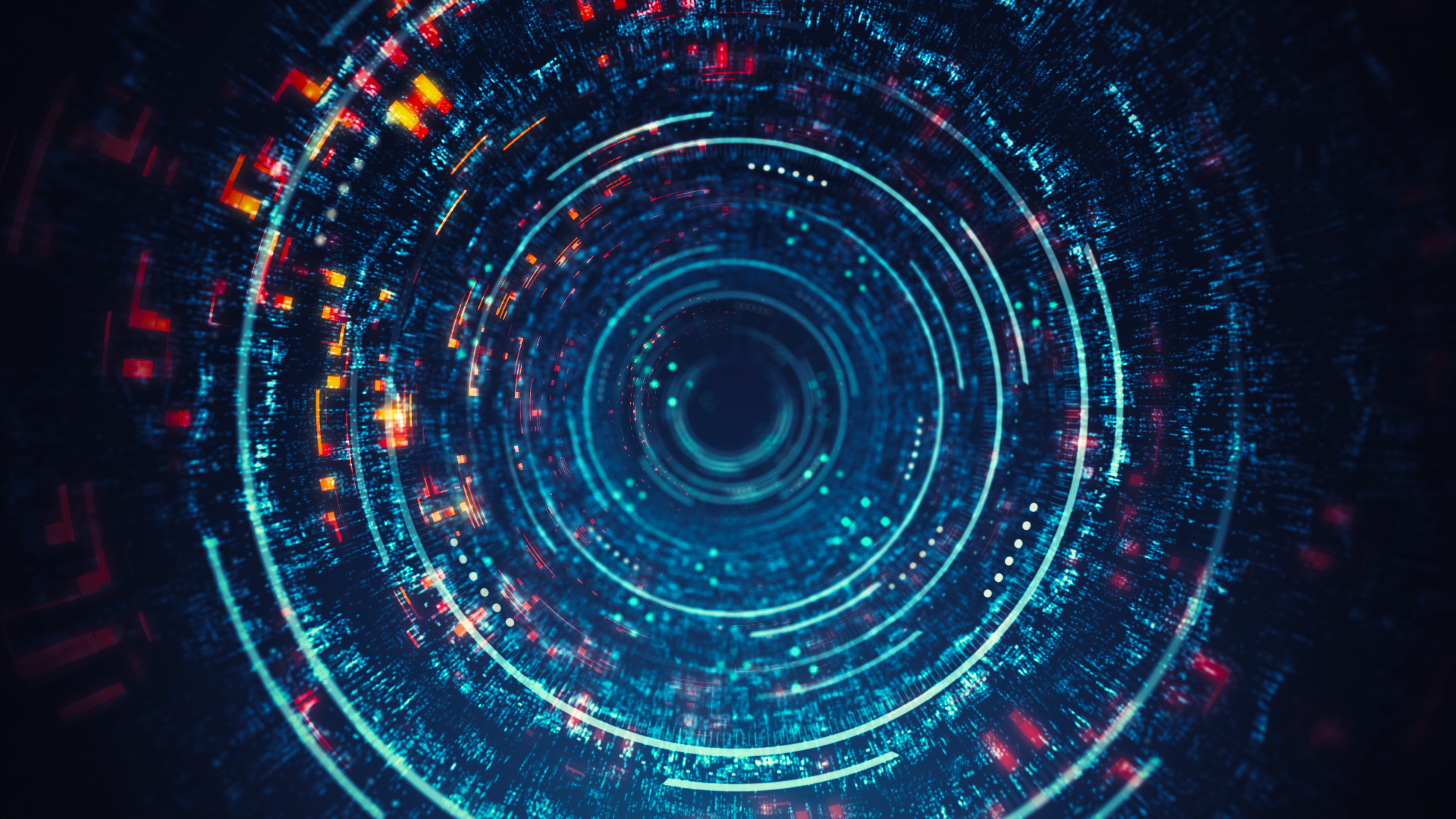 Whether the current geopolitical order calls for a new wave of isolationism will depend on your worldview, but the desire for the U.S. to be more self-reliant, solve its most glaring issues and stay ahead of its rivals can be found across the political spectrum. Will the answer come from the government? Venture capital firm Andreessen Horowitz doesn’t think so. Its co-founder, Marc Andreessen, already said as much in his “Time to Build” call to action, but general partner Katherine Boyle doubled down in January with an essay on American dynamism. American dynamism, Boyle wrote, is “the recognition that seemingly insurmountable problems in our society — from national security and public safety to housing and education — demand solutions that aren’t simply incremental changes that perpetuate the status quo. These problems demand solutions from builders — and it’s never been more vital that startups tackle these serious American problems.” As a thesis, American dynamism found resonance in the U.S. tech community. But voices also emerged to question how well this goal was represented in a16z’s portfolio, which is heavier in crypto and SaaS than in govtech, for instance. Boyle already anticipated some of that criticism, attributing it in part to a false belief “that software only touches the digital world and that we’re wasting valuable talent ignoring the physical.” But, she retorted, “these critics are missing this current movement to the physical sector and the interplay between hardware and software.” In terms of sectors, Boyle added, “dynamism is neither govtech nor ESG.” This is where things become interesting: a16z came up with a concept that clearly resonates with other investors, but that they may also define differently. For instance, solo GP Nichole Wischoff recently told TechCrunch that she is hoping to fund “American dynamism … the real one.”