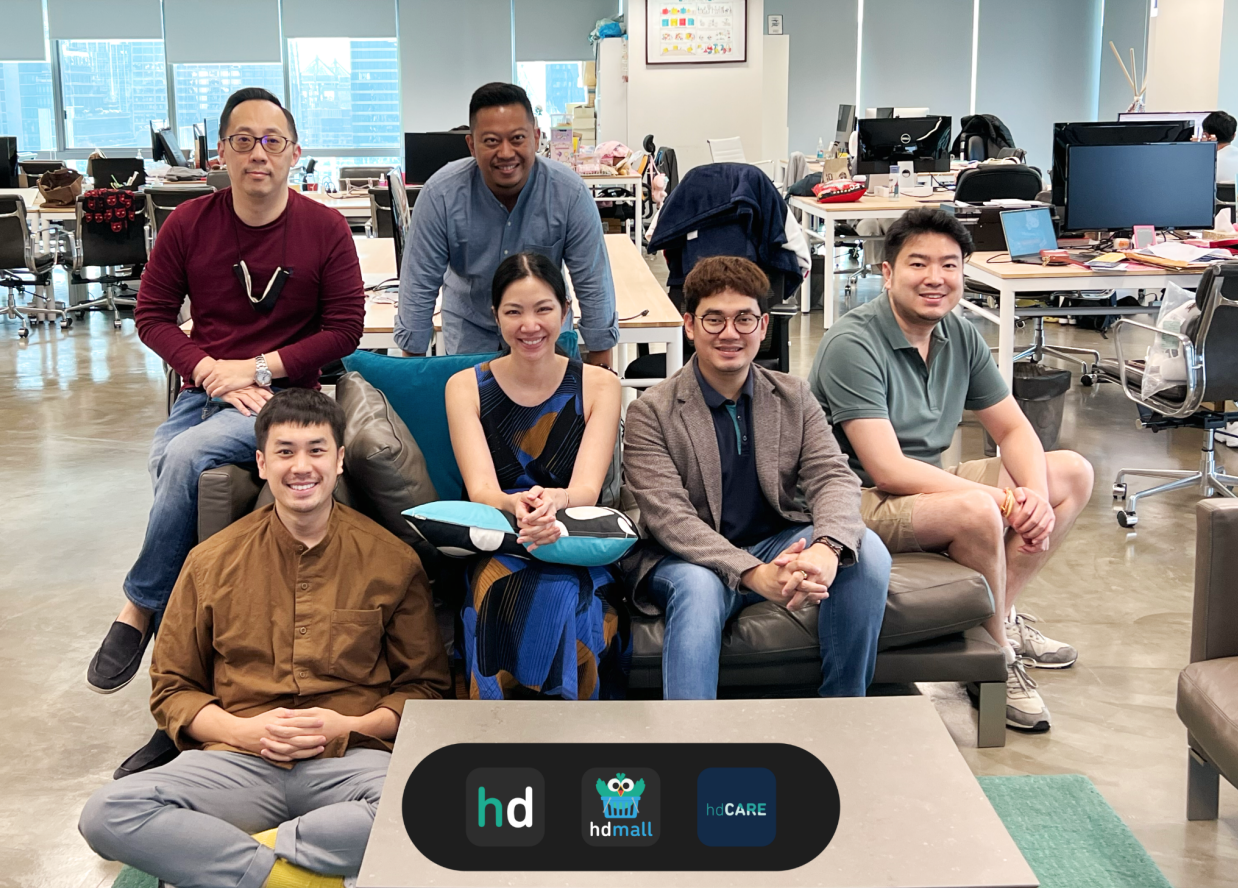 HD operates a platform that helps three parties meet: surgeons with private practice, patients looking to have their surgeries done more cheaply, and vacant surgery rooms at hospitals. The model might sound a bit counterintuitive to people in the West, but Southeast Asia’s medical system is built on very different patient-hospital dynamics. Sheji Ho, co-founder and CEO of HD, conceived the idea when he saw surgeons in Thailand advertising on Facebook to attract private customers. Dual practice is “very common” for doctors in Southeast Asia, observed Ho, who previously co-founded the Southeast Asian e-commerce enabler aCommerce. “They get the credential from working for top hospitals, but they are paid poorly, so they also work at private ones where they get the money,” he says in an interview. In Southeast Asia, people go straight to the hospital when they get sick. The problem with public hospitals, Ho reckons, is they have very long queues, so doctors try to lure patients to the private institutions where they work. “Doctors [in the region] are kind of like merchants who operate across different platforms,” he says. Forty percent of Southeast Asia’s health spending was paid out of pocket in 2018, according to World Health Organization, compared to 29.8% in Europe and 32.4% in the Americas. Since there’s no central platform providing cost transparency, patients often end up paying a steep price. When the COVID-19 pandemic broke out, swathes of surgeon rooms suddenly got freed up as Thailand, a popular destination for medical tourism, lost international patients. The oversupply was exacerbated by the country’s hospital-building spree before the pandemic, Ho noted, as the government bet on an aging population and increased land value. “Organically, hospitals wanted to use our platforms,” Ho says. And since HD is bringing customers to them, it can bargain for lower room rates. Patients getting surgeries such as thyroid, hemorrhoid, and orthopedic surgery through HD are paying 15-20% less than market prices. Why not provide a meeting point for all these needs? Hence HD launched its HDcare private-label surgery service two months ago. The platform is now sitting on a supply of over 20 operating rooms across Thailand and Indonesia, according to Ho, with the potential to access more from 1,500 healthcare providers already on its platform, and has over 40 types of surgeries lined up. The plan is to scale the service to 200 surgeries performed per quarter by Q4 2023.

HD’s surgery platform is a new addition to its established business, a marketplace for outpatient services. The model has proven successful in the massive healthcare market in neighboring China, where JD.com, Alibaba’s domestic archrival, runs a similar e-commerce operation selling third-party healthcare services like vaccinations, checkups, imaging sessions, and minor surgeries. The absence of primary care in Southeast Asia means people either need to ask their friends for recommendations or do several rounds of hospital hopping before landing the right doctor and treatment. That’s a contrast to the U.S., where 75% of adults had primary care physicians as of 2015 to treat common conditions and are referred to hospitals only for urgent and specialist treatment. Like Airbnb, HD began onboarding hospitals and clinics through a lot of heavy lifting, like helping customers set up their product pages. “But that’s also our moat,” says Ho. “SaaS is still too early for Southeast Asia.” HD takes a cut from transactions and charges a listing fee from healthcare providers, similar to how a conventional e-commerce platform monetizes. It also offers healthcare marketing solutions to providers on its platform, similar to how Amazon Ads and Tmall Ads enable brands to increase their reach and performance. The liability of platform operators is an ongoing debate in the tech industry, and a business that could influence one’s health seems to make the matter even trickier. As a marketplace platform, HD doesn’t deal with disputes in general; in the beauty space where the experience may be more “subjective”, HD takes an approach similar to that of Amazon whereby it “puts patients first, refunds customers and deals with the providers directly,” says the founder. “In general, HD prioritizes minimally invasive, short-stay, elective surgeries that have low output variation such as thyroid and hemorrhoid surgery, in addition to outpatient procedures.” Since its founding four years ago, HD has served around 250,000 patients. It saw a 7x sales growth during the pandemic and aims to keep its growth rate at 2-3x growth in the post-COVID years.

While the pandemic is taking a toll on the global economy, Ho is optimistic about his own venture. “Whenever a recession started, we saw some businesses take off. They were leveraging excess supply. Groupon was leveraging the excess supply of restaurants, and for Airbnb, it was vacant homes,” he suggests. “So, as we enter the recession, there is enough opportunity — hospitals sitting on excess rooms. We have a two to three-year window to rapidly grow that part of the business.” Despite the encouraging signs of growth, HD’s fundraising was off to a rough start. As the pandemic swept across the world, investors turned to telemedicine startups as the default healthcare solution. Ho disagrees with the presumption. “Telehealth works well in the Western market. Basically, you talk to the GP [general physician], you get a prescription, and you go to Walgreens to get your antibodies, which need a prescription,” he says. “But in Thailand, Indonesia, and Vietnam, you can get that tier of medication at pharmacies [over the counter], removing the need for telehealth.” Investors are now waking up to the potential of HD, which is enabling offline medical providers with digital platforms rather than competing with them. The startup recently closed a $6 million funding round from Partech Partners, M Venture Partners, AC Ventures, iSeed, and Orvel Ventures. It’s also part of a recent batch accepted into Google for Startups Accelerator’s Southeast Asia program. This startup brings Southeast Asia’s vacant hospital rooms into the sharing economy by Rita Liao originally published on TechCrunch