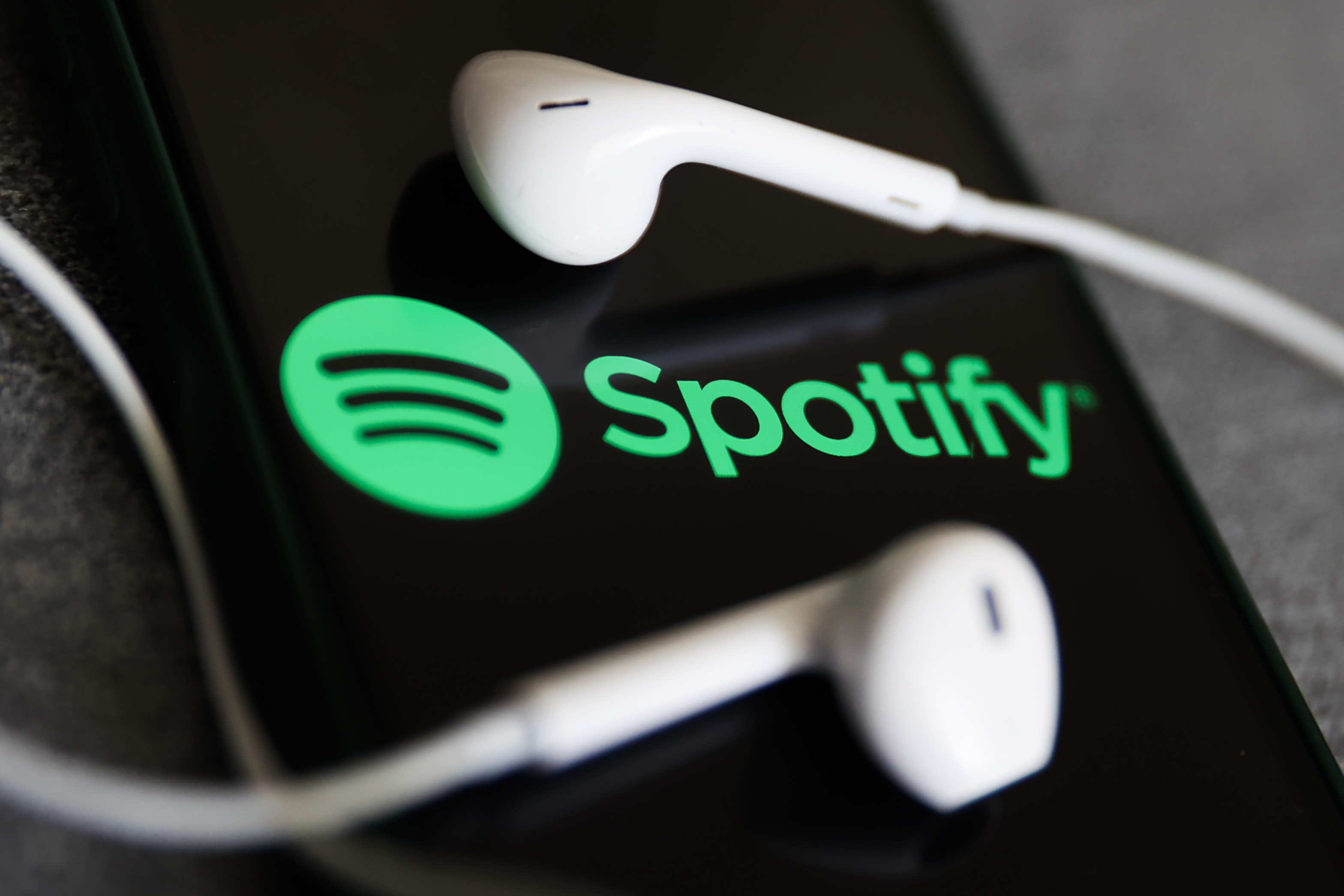 Spotify HiFi, the music streaming service’s upgraded tier that’s supposed to offer high-quality music streaming, still isn’t here. You may have forgotten about it, as it was originally announced in February 2021; Spotify didn’t give us a fixed date, but said that HiFi was coming by year’s end. Well, it’s now 2022 with one month to go, and Spotify HiFi still isn’t here. Tweet may have been deleted (opens in a new tab) Not only that, but Spotify has been mostly silent on the matter. The last mention of the HiFi tier on the company’s official blog dates February 2021. Same goes for Twitter, where Spotify’s official account tweeted that HiFi is “on its way” nearly two years ago. Last year, Spotify did address the issue on its official forums, saying that Spotify HiFi is coming “in the future,” which is about as vague as you can put it. We’ve asked Spotify about the delay and will update this post when we hear back, but we wouldn’t bet on getting any feedback. It’s as if Spotify HiFi has been completely abandoned and the company hopes everyone will just forget about it. That’s unlikely to happen, given that all of Spotify’s major competitors, including Apple Music, Amazon Music Unlimited, and Tidal, all offer lossless-quality streaming.

The difference between Spotify’s stream quality, which goes up to 320kbit/s for Spotify Premium, and lossless streaming may not be easily discernible on cheap audio gear. Headphones and speakers are getting better all the time, though, and many users would surely benefit from higher-quality streaming. One thing Spotify didn’t forget to do this year is launch its Spotify Wrapped experience, which gives you some info on the songs, albums, artists, and genres you listened to the most. This is just your annual reminder that you could’ve listened to all that music in far better quality.