This is not a drill: The Xbox Series X just got restocked 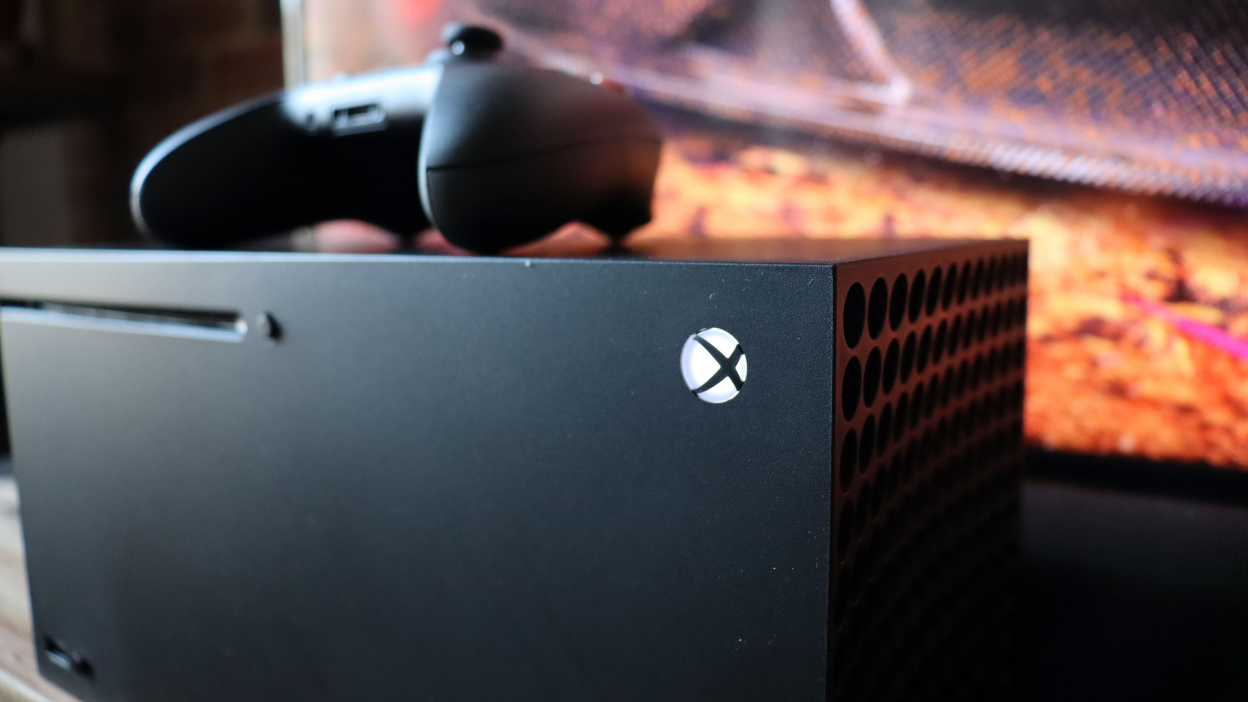 TL;DR: The elusive Xbox Series X just got a restock at Walmart. Grab one for $499 as of Oct. 13, while supplies last.If you’ve tried to get one of the newer Xbox models or a Playstation 5 in the last year, you’ll know that they’re hard to come by. As part of its “Rollbacks and More” sale, Walmart has blessed us with an Xbox Series X restock — and it probably won’t last for long. The Xbox Series S (the Series X’s cheaper counterpart with half the storage space and no disc drive) has been much easier to find recently. It actually went on sale during Target and Amazon during the last week as part of the retailers’ early holiday sales events. The Xbox Series X, though, has been nearly impossible to cop. It’s sold out at Target, Gamestop, and Bestbuy, and is currently only available through Amazon if you sign up for an invite-only program. For reference, this is the same case for the Playstation 5, too. Moral of the story? It’s kind of nuts to see the Xbox Series X up for grabs like this. If you plan on grabbing one as a holiday gift, or have just been waiting for a restock to buy one for your own gaming setup, you’d best hop on this Walmart drop fast.images-1.fit_lim.size_256x-53