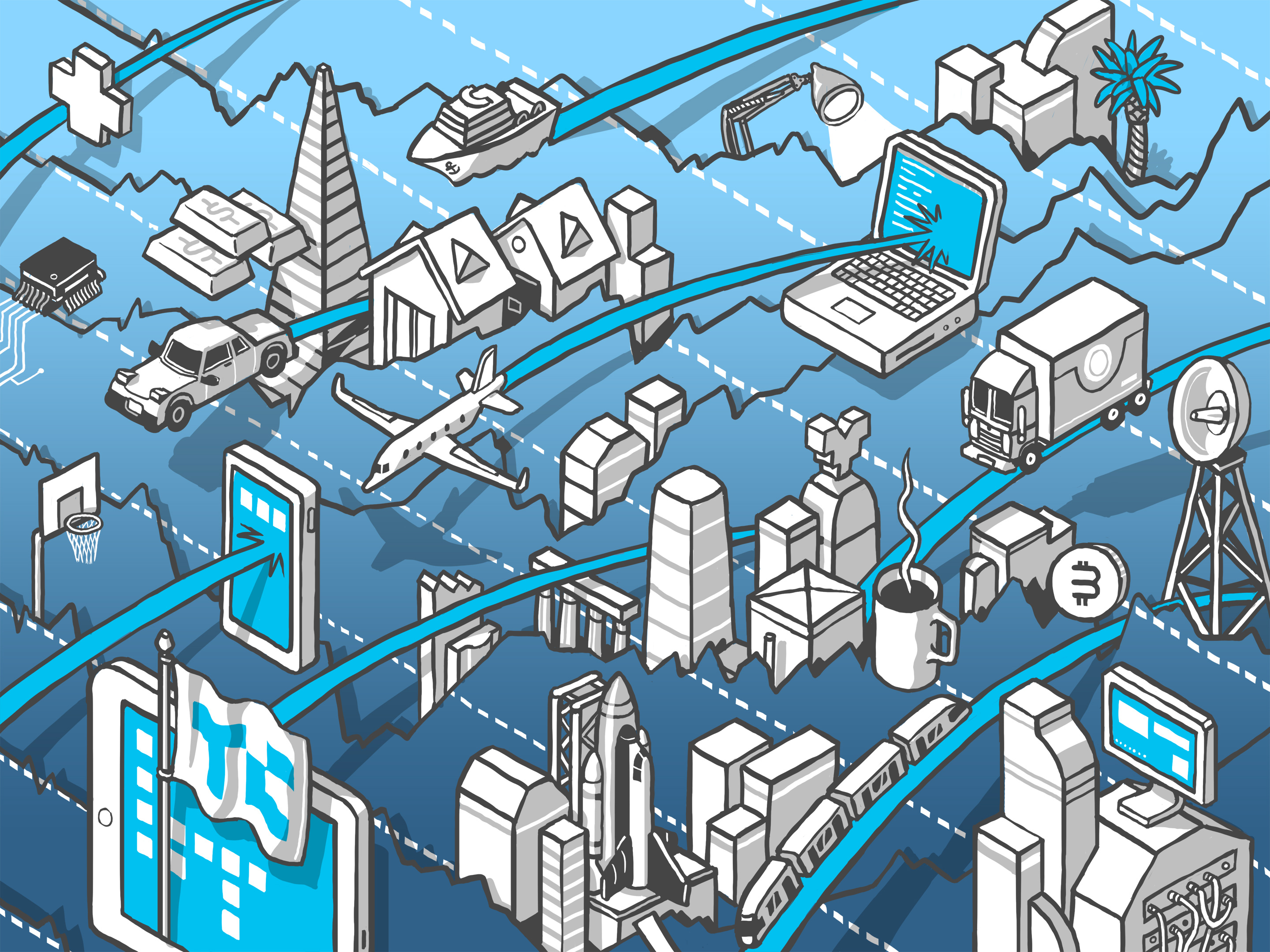 That NFT hype is behind us is something we could tell without even looking at any data. But we do love data, and backing up our hunches, so we’re going to take a closer look at some of the very same charts we examined earlier this year. The universe of non-fungible tokens is fragmented by definition since they can be minted and sold by anyone across a number of blockchains and marketplaces. But there’s actually a reasonably good proxy to evaluate how the market is doing: trading volume on OpenSea, one of the main NFT marketplaces, and a startup that was valued at more than $10 billion earlier this year. The Exchange explores startups, markets and money. Read it every morning on TechCrunch+ or get The Exchange newsletter every Saturday. We need to add a caveat here: OpenSea was perhaps more central to the NFT market when we started using it as a reference than it is today. In the meantime, new players have emerged, and not all of them share OpenSea’s Ethereum-based roots. For instance, there’s Joepegs, an NFT marketplace on the Avalanche blockchain that recently raised a $5 million seed round from the Avalanche Foundation and FTX Ventures (whose funds they “transferred out of FTX prior to recent bankruptcy events,” the Joepegs team said in a statement.) More importantly, Coinbase finally launched its long-anticipated NFT marketplace. But it was off to a lackluster start, and data from analytics platform Dune shows that trading volume on CoinbaseNFT is only a small fraction of OpenSea’s tally (or LooksRare’s, for that matter) over the same period.