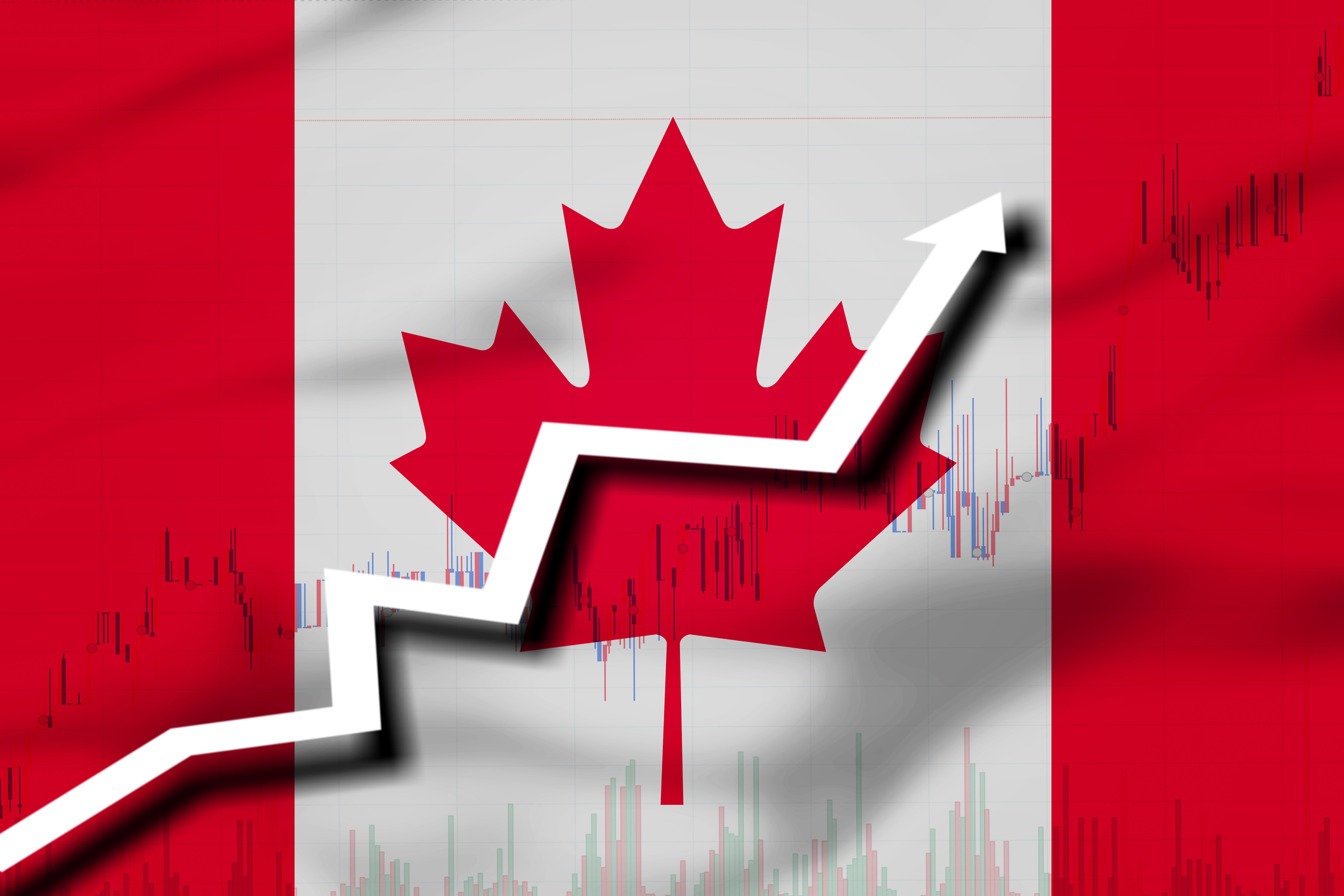 Data from the Canadian Venture Capital and Private Equity Association (CVCA) found that C$7.2 billion ($5.28 billion) was invested across 520 deals in the country through the third quarter of this year. This compares to C$15 billion deployed through 786 deals in 2021 (more on Canada’s last year here). Through Q3, the Canadian market had already surpassed its 2020 numbers. It’s also worth noting that, unlike in the U.S., the fourth quarter is not the slowest investment period each year in Canada. A lot of recent Canadian venture investment has been concentrated in the early stages. So far this year, 88% of the known venture deals in Canada were seed or early stage, compared to 67% in the U.S., according to PitchBook. CVCA’s manager of research and product, David Kornacki, said that despite the investment totals being lower than last year, there have been a lot of signs this year that the Canadian venture market is growing closer to maturity. For one, he thinks the proliferation of seed deals will create a good pipeline of later-stage opportunities in the region in a few years, something Canada has struggled with.