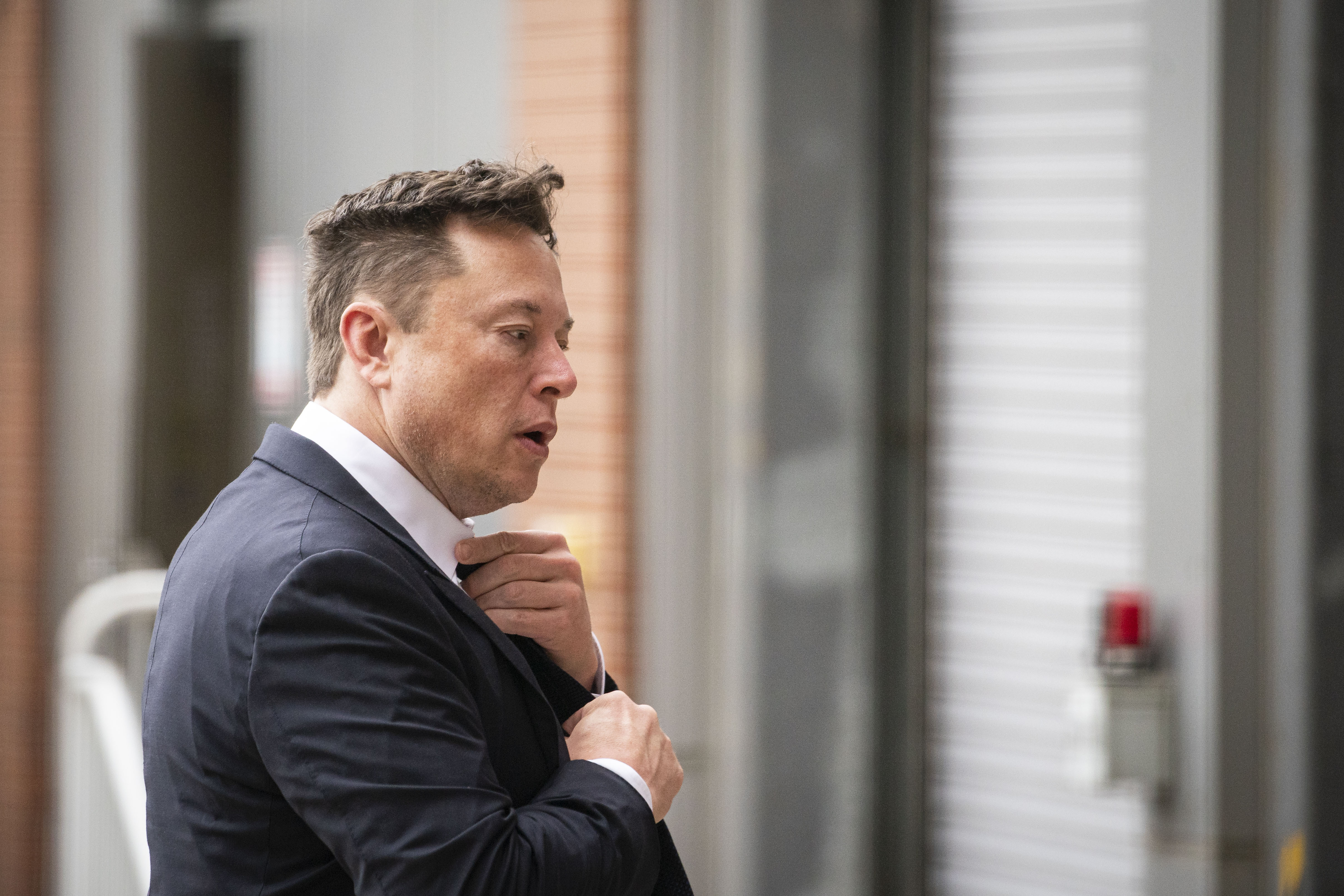 In the days and weeks following the acquisition of Twitter by Elon Musk, the new CEO promised that with his great power would come great responsibility — which included not banning the account that was tracking his private jet. Tweet may have been deleted (opens in a new tab) Well, that was a lie. Following the suspension of Jack Sweeney’s ElonJet, an automated Twitter bot that regularly posted information about Musk’s jet flight times and location, on Wednesday, a new home on Reddit was created dedicated to the ElonJet account. Just like Sweeney’s Twitter bot, Redditors on r/ElonJetTracker use public flight tracking and transponder data to see where the billionaire travels when he’s not working “at Twitter SF HQ all night.” The subreddit dedicated to tracking Musk’s private jet has become the third-fastest-growing subreddit on the site, with over 67,000 members and growing at the time of this writing. Created on the same day as Sweeney’s ban on Twitter on Wednesday, moderators pinned the following message on its forum, along with links to track Musk’s plane:”Given the latest attempt to hide public data about a corporate jet’s whereabouts, funded in part by U.S. taxpayers, this community will help keep this publicly available information easily accessible. Please spread the word!!!”Posts on the subreddit range from users dedicated to responding to Musk’s tweets with the current location of his jet, to others pointing out the billionaire’s hypocritical stances on free speech. One post on the subreddit with over 2,700 upvotes says that they’re not even interested in Elon’s jet, “but in order to preserve freedom of expression, I subbed and will be constantly checking this sub from now on.” For context, Sweeney’s ban, and the creation of r/ElonJetTracker come at a very volatile moment for Twitter, as the list of problems for the social media platform just keeps growing. Sweeney was just one of several accounts, many of which belonged to prominent mainstream journalists, that were banned or suspended by Musk for allegedly violating Twitter’s policy on doxxing—the act of revealing personal information about an individual with the aim of harassment or with malicious intent. Musk alleges that Sweeney’s account and others were used to aid a “crazy stalker” that he believed was following him and his son late Tuesday night. Many of those accounts have now been reinstated. Tweet may have been deleted (opens in a new tab) According to Insider, Musk offered Sweeney $5,000 to take down the Elon Jet account but was rebuffed and countered with a $50,000 offer instead — Musk blocked Sweeney afterward. Musk antics have caught heat from a major Tesla investor and even the United Nations. At the same time, on Dec. 16, Musk reinstated the accounts of prominent right-wing election deniers and QAnon followers like Mike Lindell and James O’Keefe.