The Series 7 with cellular is a new low price, plus more of the best Apple Watch deals this week 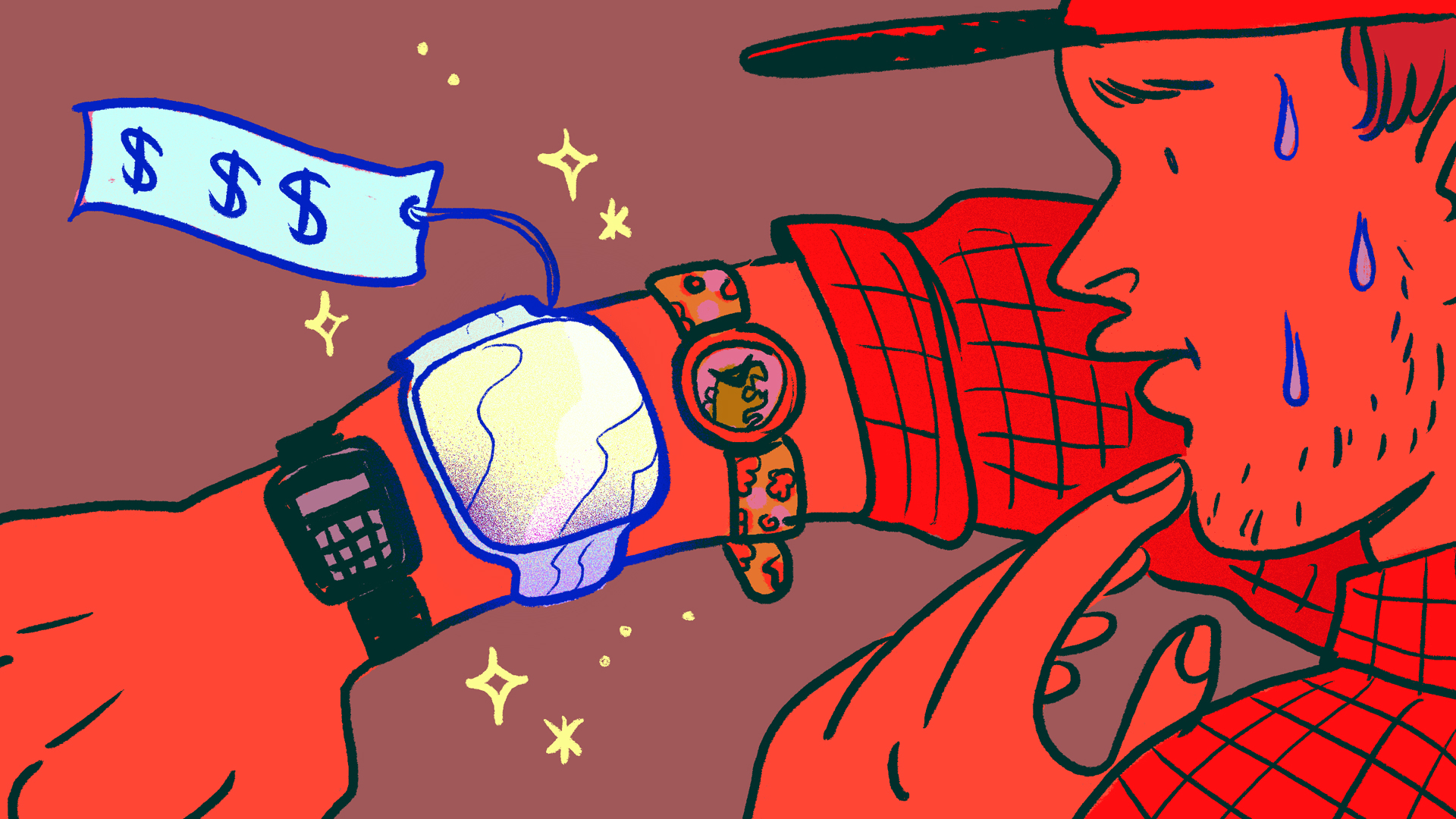 BEST SPLURGE: The Apple Watch Series 7 in graphite stainless steel with an extra sleek case is down to an all-time low— $600 $749 at Amazon (save $149)

It’s been over seven years since the first generation Apple Watch began to grace people’s wrists. In that time, the Apple wearable has evolved in size and power, and naturally, because it’s Apple, price. If you’re into the idea of having a fitness tracker, an extension of your phone, and all the world’s conveniences (or, at least a few more than you’re used to) wrapped around your wrist, but aren’t into shelling out the max amount of cash, you’ve come to the right place. Every week, we’ll keep a watch out (too much?) and update this post with the best Apple Watch deals from across the internet. 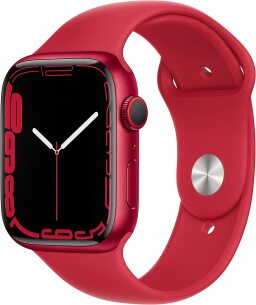 The Apple Watch 8 is officially here, replacing the previous generation and retailing for $399, which means the Series 7 has gotten the boot from Apple’s lineup. The discontinuation means that the Series 7 won’t stay in stock forever, but it will enjoy some nice discounts on the way out. This 45mm model with cellular remains a great smartwatch with 18 hours of battery life, the capability to run watchOS 9, and the ability to make calls and send texts sans phone.

None at the time of writing, but we’ll keep you updated as new deals go live.