The Power1 AirPods charging case gets a lot smaller 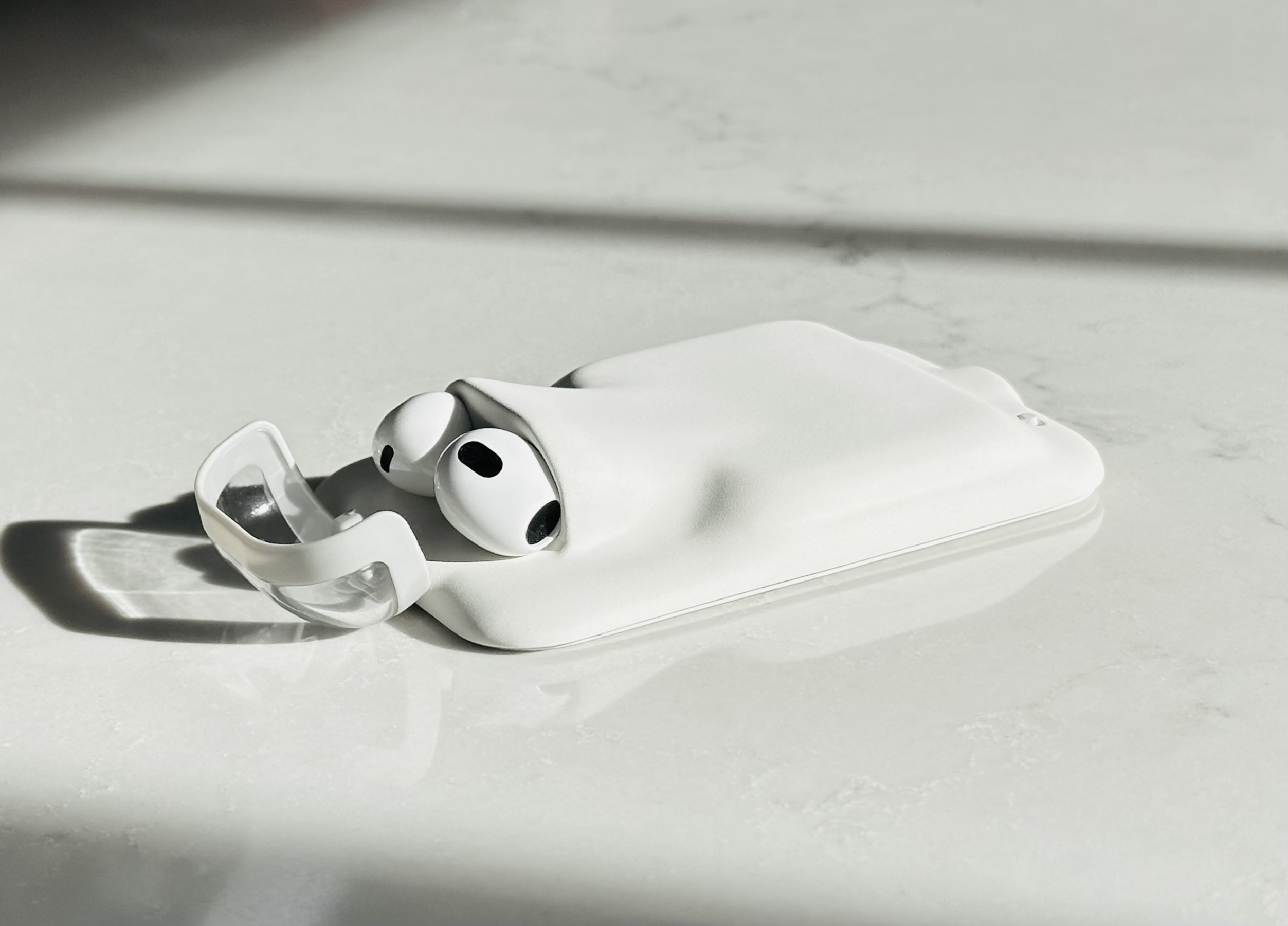 Like its predecessor, the Model 3 relies on the iPhone’s MagSafe feature, but instead of running the full length of the phone, it’s significantly smaller — though the the company says it adds up to 5x battery life for AirPods. There are two modes – one just charges the headphones, while the other charges both them and the phone at the same time. The pad itself has a magnet strong enough to stick to a phone in a MagSafe case. P1-3 “Power1 Model 3 is our most significant and advanced design yet giving users the ability to attach our charging system directly on iPhones or on most MagSafe cases” says CEO John Merenda. “Power1 is the first product to offer all-in-one on-device charging of AirPods and iPhone and creates a new category of charging systems”. The product is compatible with AirPods Generations 2 and 3 and is set to start shipping in the spring, priced at $100 – the same as its predecessor. ces-2023-banner-47 The Power1 AirPods charging case gets a lot smaller by Brian Heater originally published on TechCrunch