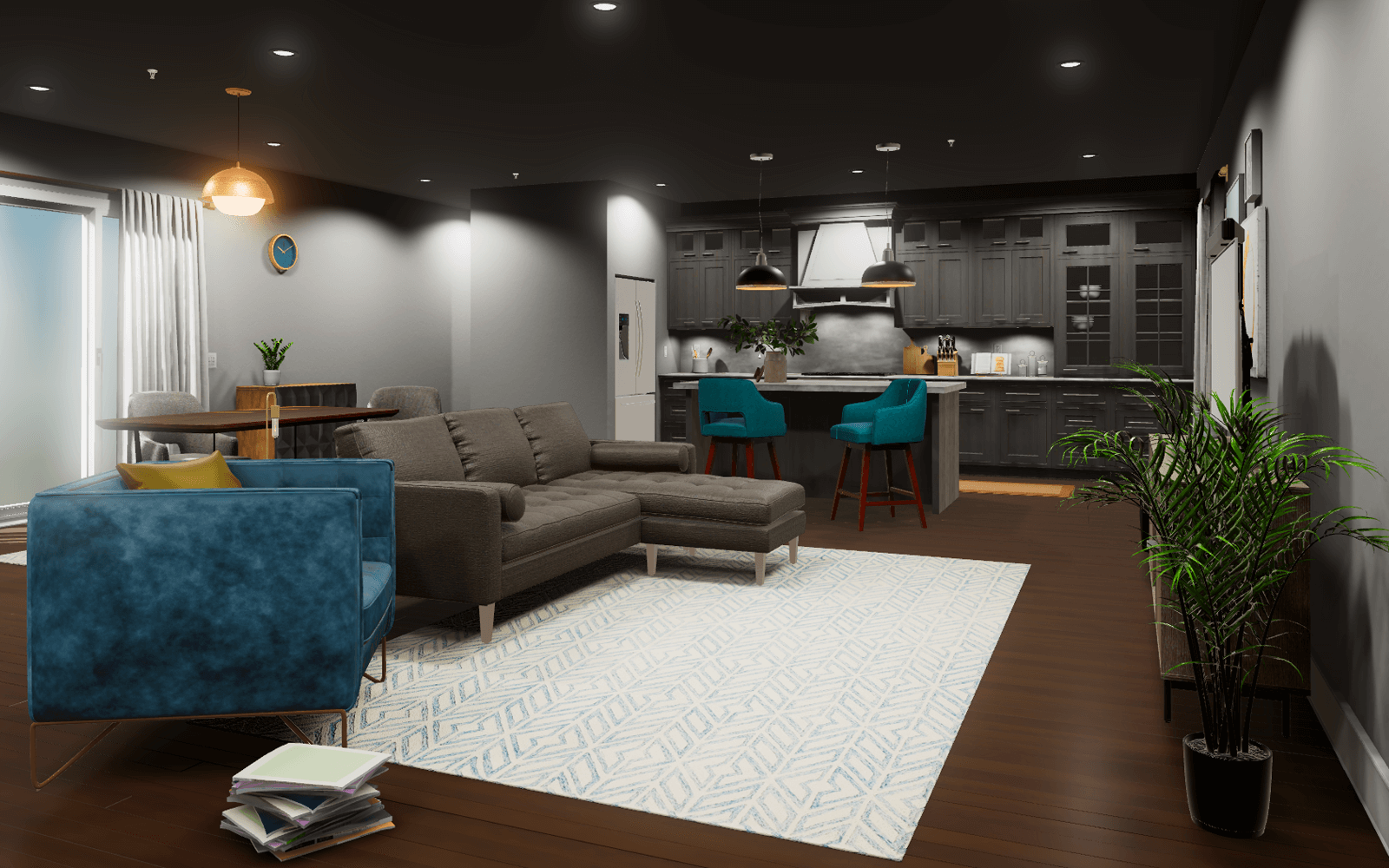 The newest release (22.10) focuses on quality-of-life improvements around performance, workflow and usability. There is a new onboarding experience for new users, for example, and new tools for collaborating with other team members on remote projects, something that has only become more important in this day and age. Teams can now share and download projects by just sharing a URL, for example, and new project templates make it easier for new team members to get started. The developers also launched new features to make setting up and debugging multi-player applications easier, and for artists, it’s now easier to bring their animations in the Open 3D Engine. And for all of those developers building open-world games and experiences, there’s now an improved Terrain system that can scale up to 16x16km worlds. feature2 “With this latest version, our community continues to focus on making it easier for developers, artists and content creators worldwide to build amazing 3D experiences, with an emphasis on performance, core stability and usability enhancements,” said Royal O’Brien, general manager of digital media and games at the Linux Foundation and executive director of O3DF. “It is gratifying to see the results of their hard work as the Open 3D Engine’s maturity accelerates on the path to becoming the go-to choice for creators who want a modular approach to building immersive experiences.” viewport-selection-model-5 It is, of course, interesting that the likes of Epic are joining an effort like the Open 3D Engine, which at first may seem like a competitor — and a free one at that. When I talked to O’Brien about this, he noted that this isn’t all that different from other open source projects that bring together competing vendors. Not only are these engines becoming increasingly complex, but a lot of what they offer at this point is also table stakes. Efforts like the Open 3D Foundation allow them to focus on the features that really set them apart. It helps that Lumberyard and now the Open 3D Engine were, from the outset, meant to be modular. But on top of that, the foundation also provides a neutral place for working on shared standards for interoperability to help developers and artists use the tools they want and then bring them into the engine of their choice, no matter whether they are building games or new AR/VR experiences.   The Open 3D Engine adds improved terrain creation and collaboration tools by Frederic Lardinois originally published on TechCrunch