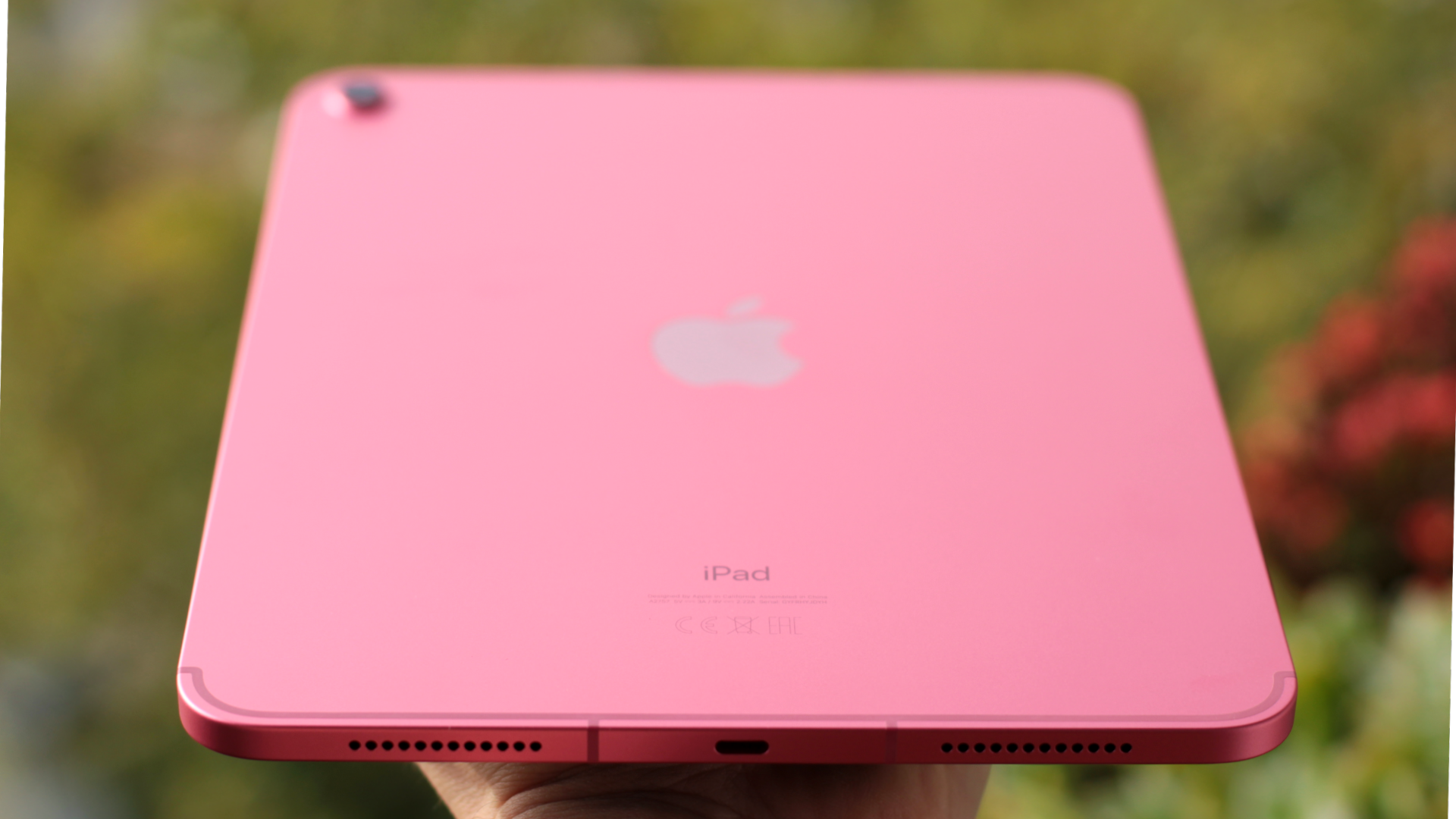 Apple has always been shy when it comes to bright, vivid colors. Gadgets with the Apple logo are traditionally some shade of gray, and even those that come in a wider variety of colors are typically quite subdued. As you can see in our analysis of pink gadget history here, Apple has mostly reserved the pink color for its iPod range of products. The iPhones that did get the pink treatment – namely, the iPhone 13 and iPhone 13 mini – were…well, not very pink. As for the Rose Gold iPhones of yesteryear, some of us called them “pink” but let’s face it, that was a long, long time ago (the iPhone that introduced the Rose Gold color for Apple was iPhone 6s, which launched in 2015), and it wasn’t true pink. Same goes for the iPad. For example, you can get the latest iPad Air in pink, but it barely looks pink even in Apple’s own official images. It’s as if you took the color pink and drained all the fun out of it.images-1.fill_.size_2000x1250.v1666606334 This ends now. Apple’s new iPad, which hits the market on October 26, comes in four colors: Blue, Silver, Yellow, and Pink, and the colors are more vibrant and vivid than ever before. Product images are one thing, but Apple sent me a Pink iPad to play with, and I can attest: it is truly, properly, triumphantly pink. Just look at it:images-2.fill_.size_2000x1125.v1666606334 And you can even get a matching cover for it! I didn’t get to see that one (Apple sent me an off-white, new Magic Keyboard for the iPad instead), but its color is called Watermelon. While it doesn’t appears to be exactly as pink as the device itself, it’s close enough. images-3.fill_.size_2000x1152.v1666606334 Does all this mean Apple will finally relent and give us a hot pink iPhone next year? No one knows, but at least it shows the company is open to the possibility. If all else fails, you can always get that pink iPad and hide your bland-colored phone behind it.