The Muse buys Fairygodboss as roll-up acquisitions come to VC 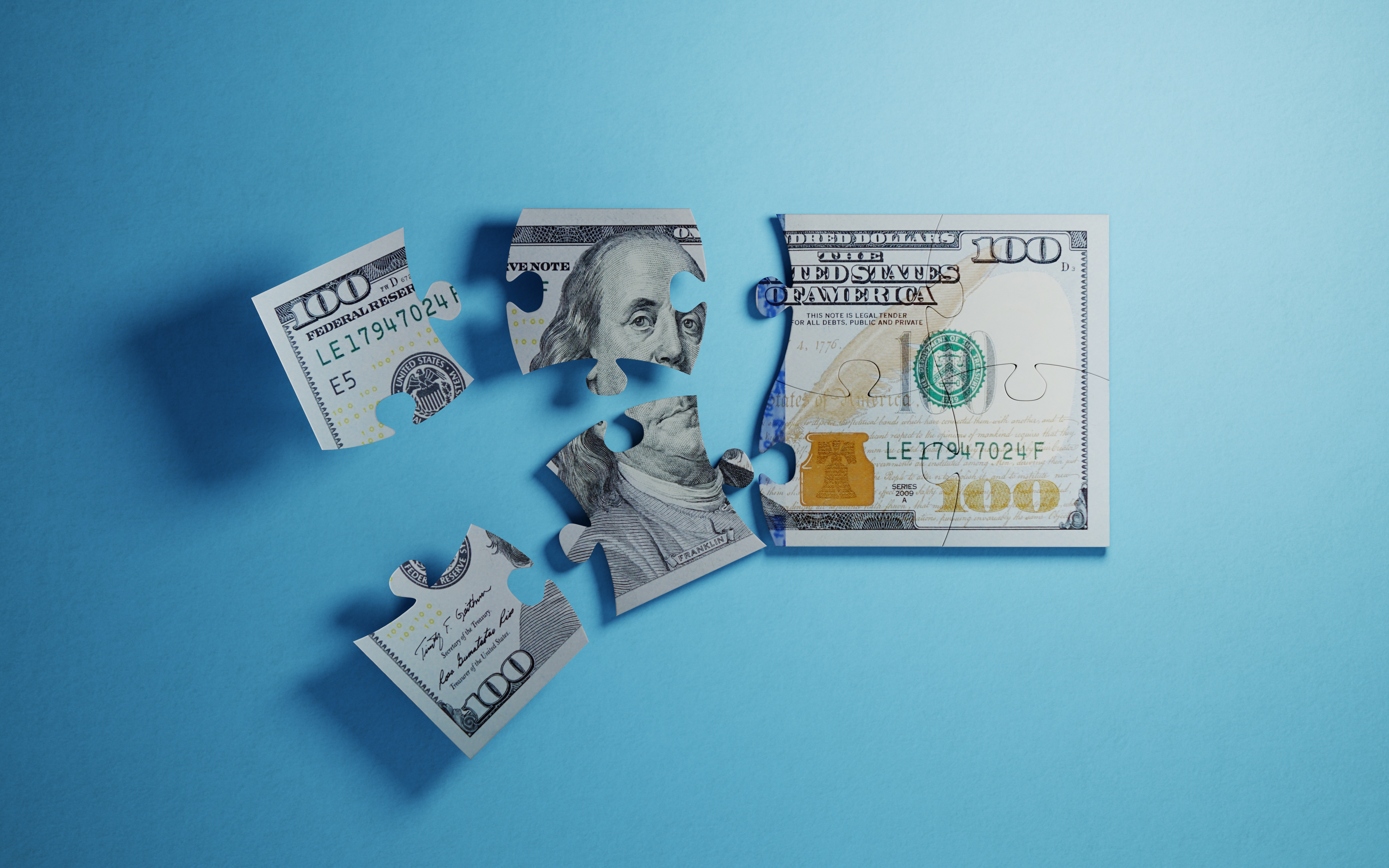 Venture capital puts a lot of emphasis on startups reaching unicorn status or exiting through an IPO, largely because such successes are crucial to making the venture model work. But this makes it easy to overlook the fact that many companies would see more success if they were acquired or combined with other startups. Kathryn Minshew, the co-founder and CEO of recruitment and job application marketplace The Muse, started thinking about this a year ago when her startup had been around for a decade. After a year of floating the idea of consolidation to other targeted recruitment platforms, her company, which helps users find jobs based on company culture and what they value, made its first acquisition. The New York-based startup announced this morning it has acquired Fairygodboss, a recruitment platform aimed at women and working mothers. The purchase price was undisclosed, and parties declined to comment on it, but a source familiar with the transactions said it was a mix of cash and stock. Fairygodboss is producing about $10 million in yearly revenue, which infers the purchase price was presumably favorable. Minshew said this will likely be the first transaction of many for The Muse because the recruitment tech space is in dire need of consolidation.