The most active global VC firm on deal terms, fatality rates, and the drawbacks of credit lines 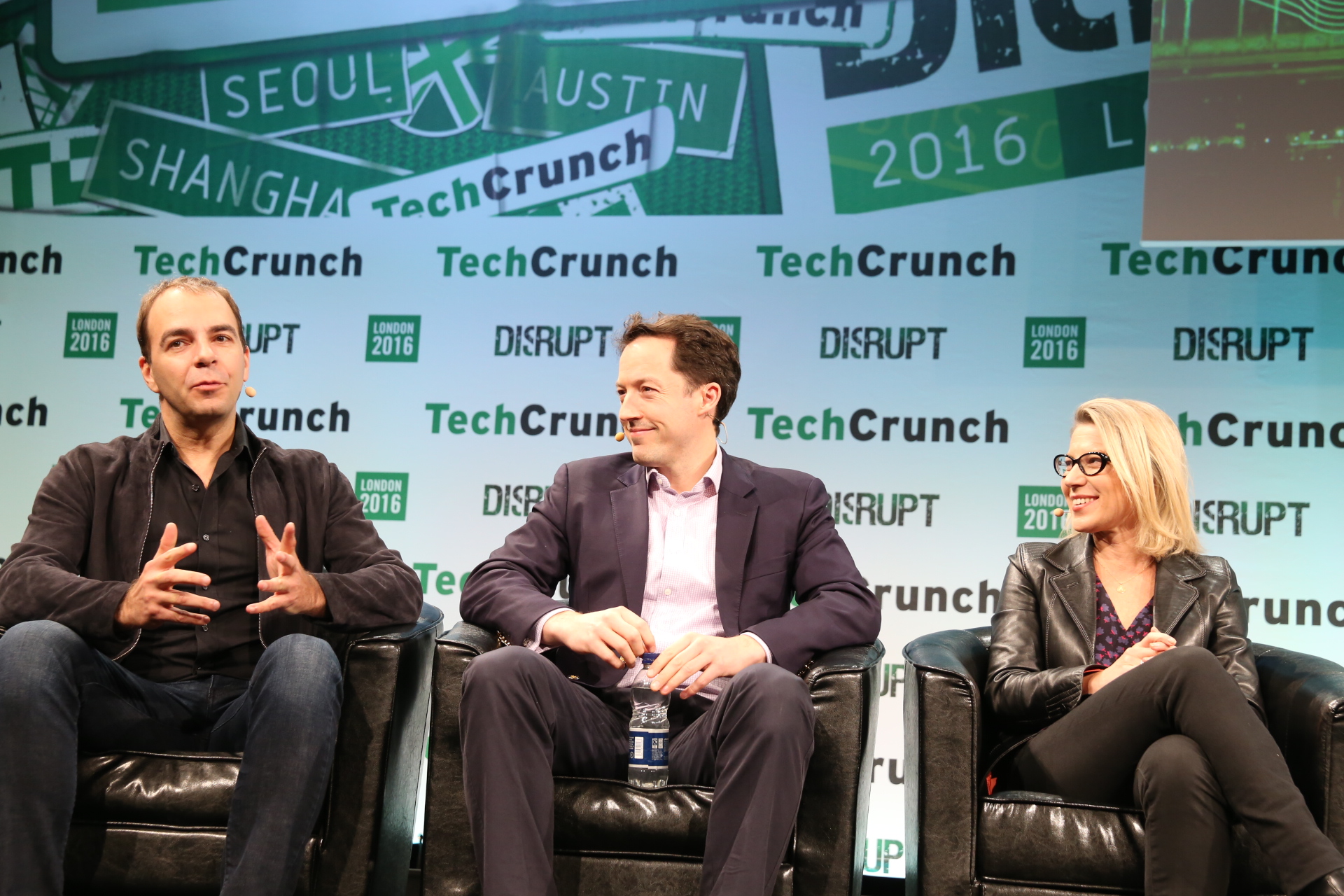