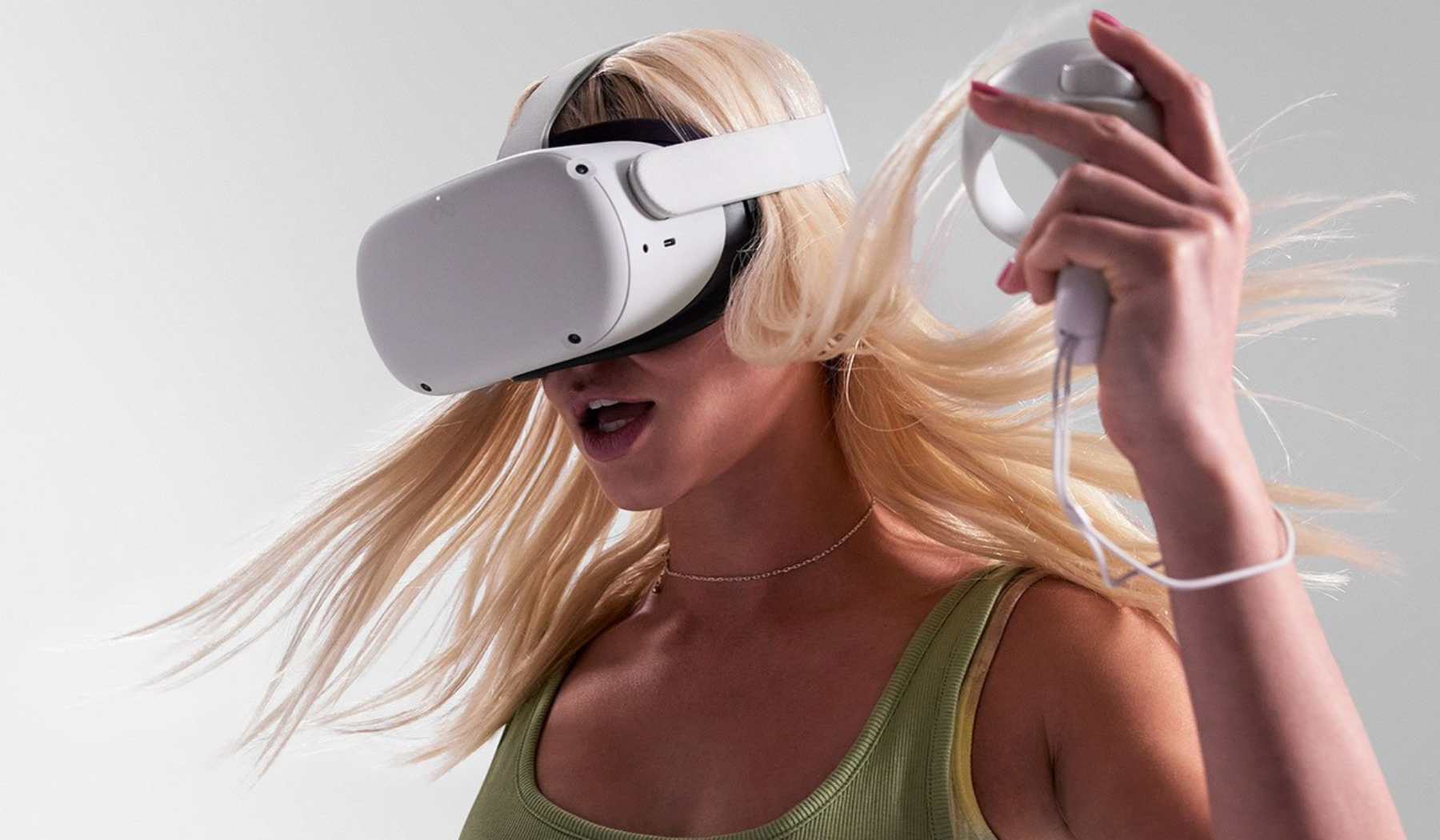 Save $50: As of Nov. 25, the Meta Quest 2 bundle with Resident Evil 4 and Beat Saber is $50 off for Black Friday. Grab it for $349.99 at Amazon, Best Buy, and more.Until Meta decides to upstage itself with a Quest 3 (a likely, but unconfirmed successor), not even that annoying $100 price hike in August could throw the Quest 2 off its pedestal as the best VR headset to buy right now.Following that little stunt, we’re feeling pretty lucky to see a $50 discount on the Meta Quest 2 bundle for Black Friday — from multiple retailers, at that, seemingly keeping us out of “out of stock” territory. Now just $349.99, the 128GB Quest 2 bundle seems (even more) ridiculously affordable compared to the other Quest in the fam, the $1,499 Quest Pro.If you want to get technical about the value of this bundle, let’s also consider the two freebies: Resident Evil 4 and Beat Saber. The latter, a super sick VR rhythm game where you slash beats to music, has been included with the Quest 2 since Meta jacked the price — but that’s going away. A tweet from Meta in August revealed that the free Beat Saber download offer would only be available through Dec. 31. Buying the bundle now not only saves you $50 on the headset and Resident Evil 4, but the extra $29.99 that Beat Saber will cost in 2023. Grab the Meta Quest 2 bundle for $349.99 at the retailer you like best: