The Merge pregame is over, but where’s the party? 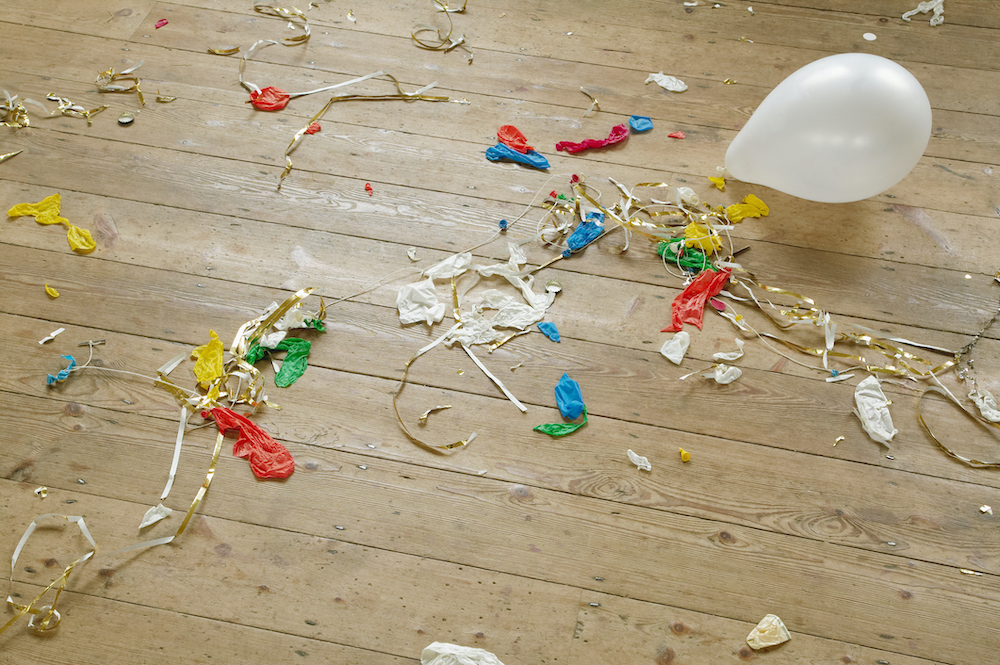 The latest regulatory drama surrounding stablecoins: including a draft House bill that would ban algorithmic stablecoins, some legal action against Tether and a big move in the sector from Robinhood. Recent movements from the United States federal government to embrace a digital dollar, and who Biden has tapped to prepare for any potential decisions from the Federal Reserve. The Merge pregame is over, but where’s the party? by Anita Ramaswamy originally published on TechCrunch