‘The Mandalorian’ Season 3 will premiere on March 1 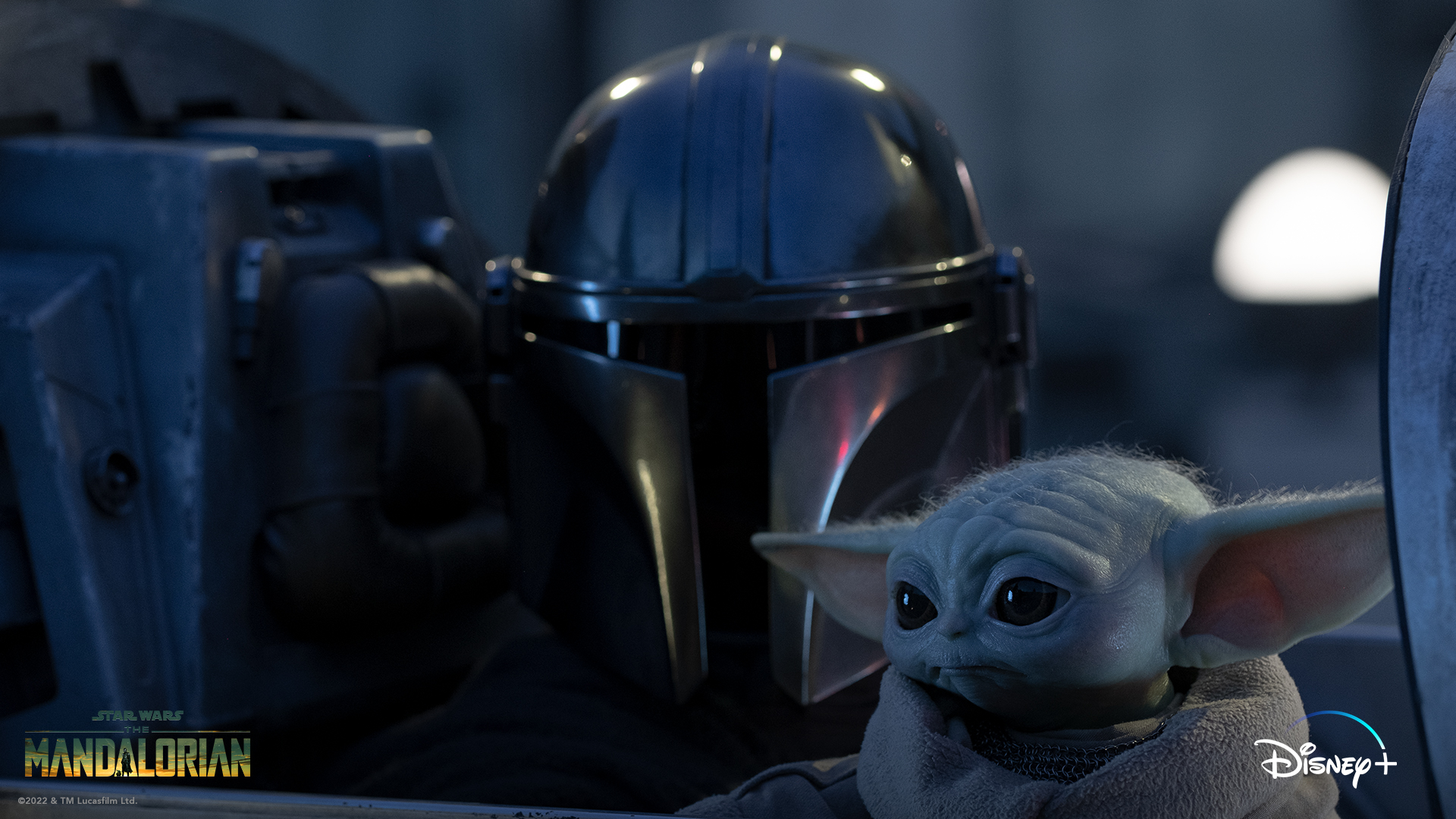 The third season will take place following the events of “The Book of Boba Fett,” in which Din Djarin reunited with Grogu. The pair then headed back to Mandalore. A teaser for the upcoming season shows Mando fighting armed warriors on Mandalore. The second season “The Mandalorian” premiered back in October 2020, so fans have had to wait quite some time to see their favorites together again. Carl Weathers, Giancarlo Esposito and Katee Sackhoff will all be returning in the third season of the show. ‘The Mandalorian’ Season 3 will premiere on March 1 by Aisha Malik originally published on TechCrunch