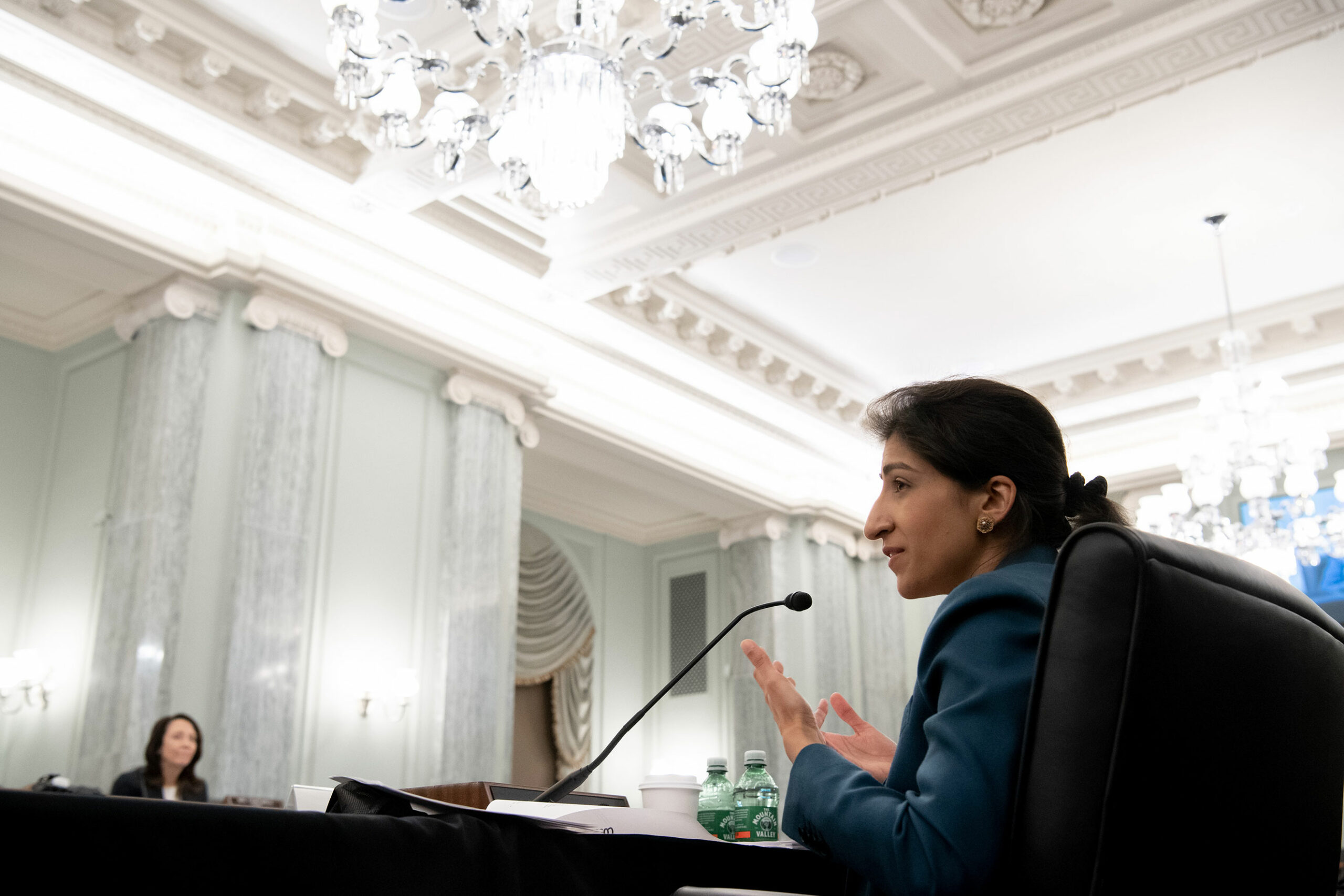 In its push to throw out noncompete agreements, the FTC cites Section 5 of the Federal Trade Commission Act, which prohibits “unfair methods of competition in or affecting commerce.” The agency will now open up the issue for public comment on the practice, which limits employment prospects for tens of millions of Americans. “The freedom to change jobs is core to economic liberty and to a competitive, thriving economy,” FTC Chair Lina M. Khan said. “Noncompetes block workers from freely switching jobs, depriving them of higher wages and better working conditions, and depriving businesses of a talent pool that they need to build and expand. By ending this practice, the FTC’s proposed rule would promote greater dynamism, innovation, and healthy competition.” The new FTC rule would prevent employers from entering into noncompetes with workers and block them from maintaining a noncompete agreement or representing to a worker that they are subject to a noncompete agreement. If the rule goes into effect, contractors and non full-time workers would also be protected from employers who would try to strong-arm them into one of the agreements. Employers would be forced to dissolve noncompete agreements currently in place and inform workers that they are no longer bound by those agreements. We had a sense that the Biden administration was working on specific action to dismantle the practice of noncompete agreements. The White House took aim at noncompetes in a 2021 executive order that criticized the practice and encouraged the FTC to take regulatory action to end it. The executive order, crafted to promote economic competition by laying out priorities for rule-making agencies, condemned noncompetes as “cumbersome” requirements that “impede economic mobility” by preventing workers from changing jobs freely. The FTC moves to ban noncompete agreements by Taylor Hatmaker originally published on TechCrunch