The FTC fines HomeAdvisor up to $7.2M for lying about lead quality and other matters 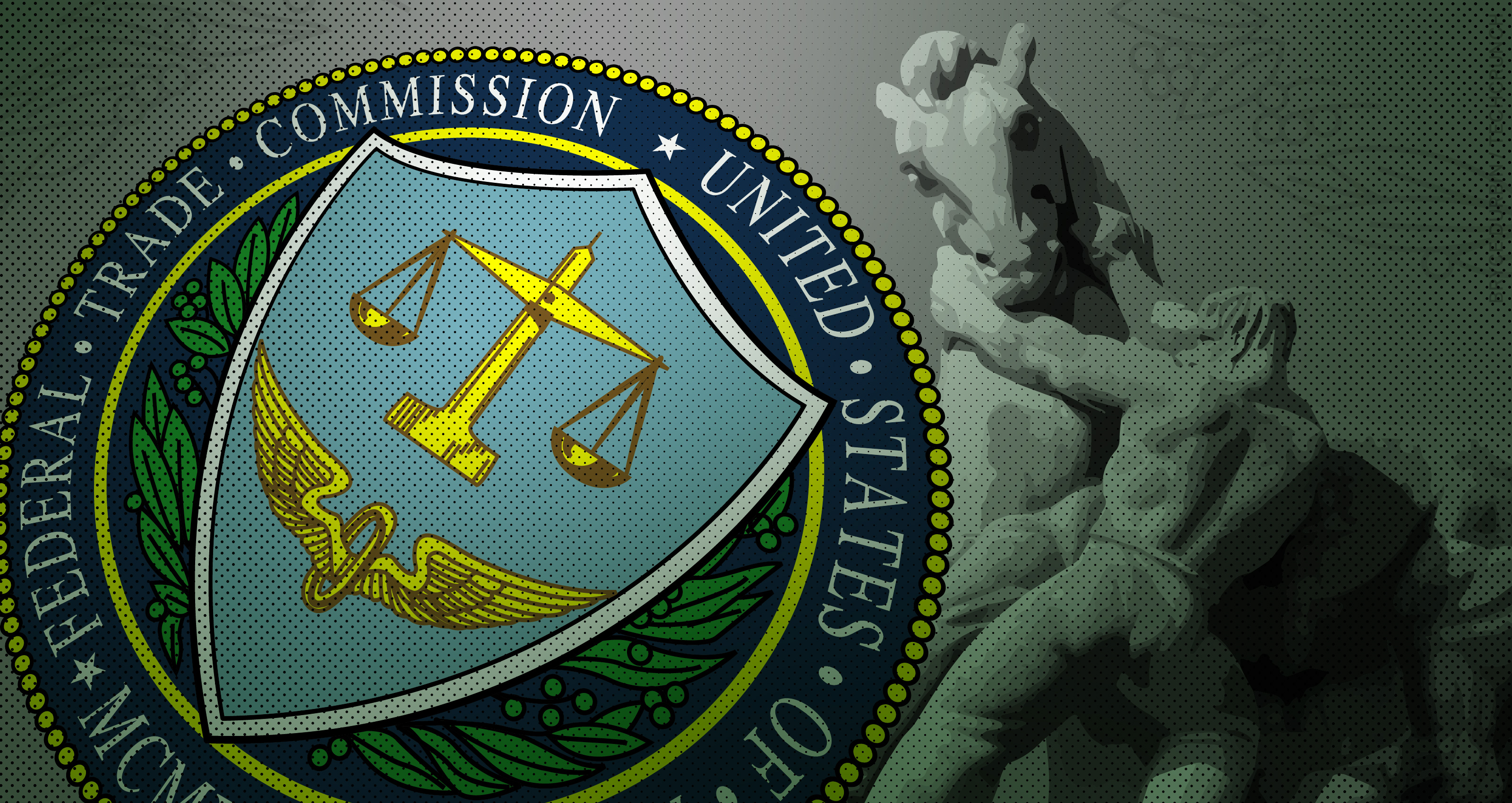 Dever-based HomeAdvisor had merged with Angie’s List in 2017 to form a new public company called “Angi.” However, the FTC’s charge against HomeAdvisor wasn’t issued until March 2022. The Commission said that since at least the middle of 2014, HomeAdvisor had made unsubstantiated, false or misleading claims about the leads it sells to service providers, like general contractors and lawn care professionals. Specifically, it claimed that the Angil affiliate had misrepresented the quality and source of leads, and the likelihood that they would result in actual jobs. The Commission found that HomeAdvisor told service providers its leads resulted in home improvement jobs at higher rates than its own data supported and misled service providers about the cost of its one-month subscription to its platform. The company told service providers the first month of the mHelpDesk subscription, which helps with scheduling appointments and processing payments, was free with an annual membership package. But this was not true, the FTC said. Service providers would end up paying $59.99 more than they expected, it noted. (The mHelpDesk program is an optional add-on to the $287.99 annual membership to the HomeAdvisor network). In addition, the FTC found that while HomeAdvisor claims its leads concern consumers who intend to soon hire a service professional in soon, many of them do not. This is in part because HomeAdvisor would resell leads from affiliates who generate leads from online forms that asked consumers about potential home projects they were considering. However, the company would claim the leads came from its own website, which suggested consumers were seeking out HomeAdvisor’s assistance. The FTC’s complaint also said many of the leads didn’t match the types of services the providers offered or were outside their preferred geographic area, despite HomeAdvisor’s claims to the contrary. “Gig economy platforms should not use false claims and phony opportunities to prey on workers and small businesses,” said Samuel Levine, Director of the FTC’s Bureau of Consumer Protection, at the time of the original FTC order. The new administrative order also bars HomeAdvisor from continuing its deceptive practices and sets up two redress funds to provide money to defrauded service providers. The first fund will make payments of up to $30 to service providers impacted by HomeAdvisor’s misrepresentations about its lead quality. Meanwhile, the second fund will make payments of up to $59.99 to service providers who had been told that the first month of their mHelpDesk subscription was free. In total, HomeAdvisor is required to pay up to $7.2 million for redress, the FTC said. The Commission voted 4-0 to accept the proposed consent agreement. This gig economy fine follows other warnings issued by the FTC, including one reminding MLMs (multi-level marketers) to not lie to consumers about potential earnings. This one was sent out to 1,100 MLMs, even if they were not under investigation. It also reminded these companies it had previously sued MLMs like Herbalife and Advocare for their promotions of high-earning potential even though most participants made little or no money. Herbalife settled with the FTC for $200 million and Advocare agreed to pay $150 million. The FTC settled with Amazon as well for using misleading earnings claims to attract drivers to its Flex platform, and sued DeVry University for false claims over the higher incomes graduates received. The FTC fines HomeAdvisor up to $7.2M for lying about lead quality and other matters by Sarah Perez originally published on TechCrunch