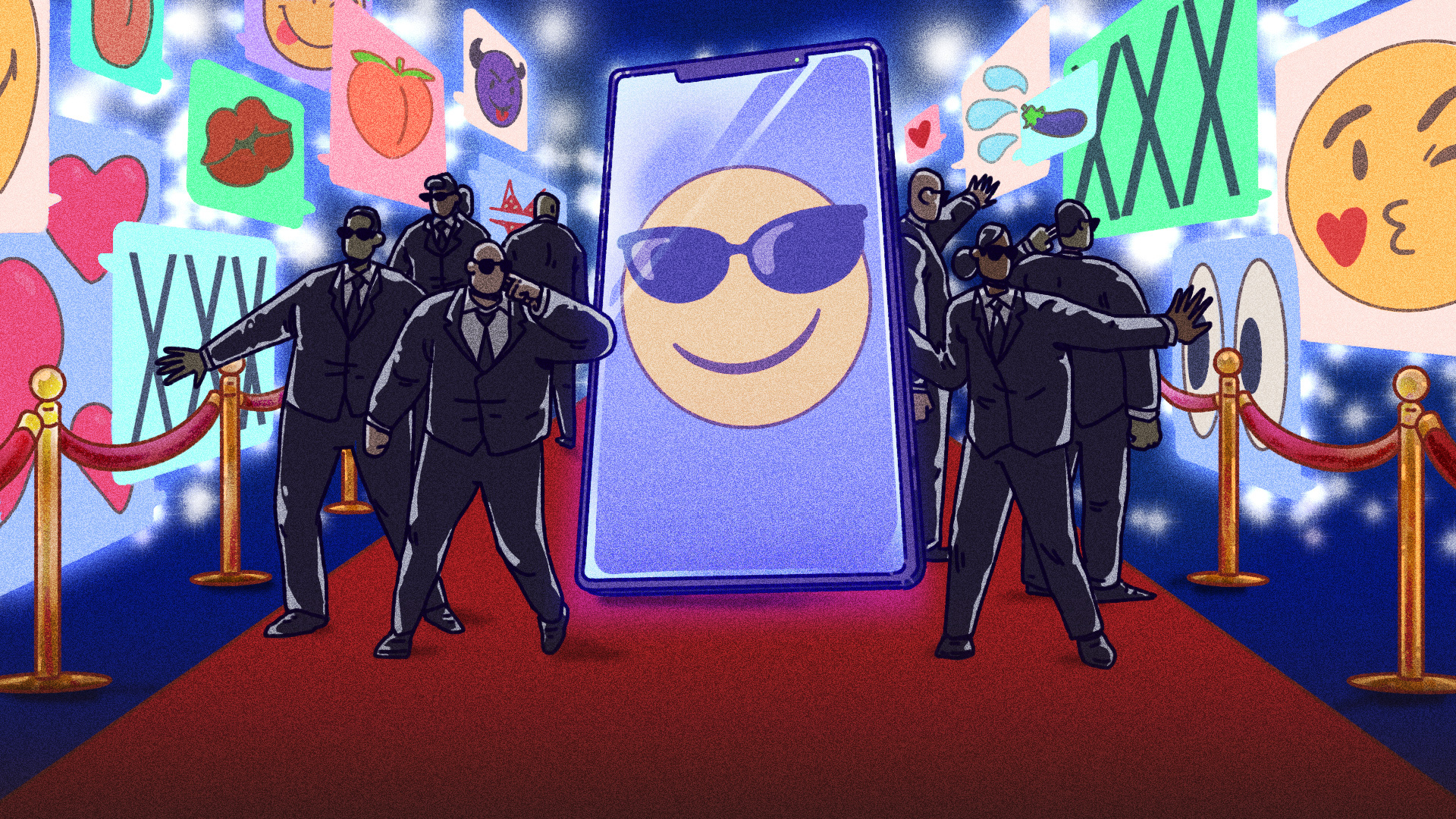 A new order from the Federal Communications Commission means the federal agency is cracking down on robocalls like never before.On Monday, the FCC announced that it would block services from seven voice service providers, or VoIPs, if they don’t comply with efforts to mitigate rampant scam calls that plague millions of Americans. In 2021, five million robocall complaints were made to the Federal Trade Commission. Unless you’ve been living under a rock with no smartphone coverage, you’ve likely experienced this regular annoyance. “This is a new era,” said FCC Chairwoman Jessica Rosenworcel. “If a provider doesn’t meet its obligations under the law, it now faces expulsion from America’s phone networks. Fines alone aren’t enough. Providers that don’t follow our rules and make it easy to scam consumers will now face swift consequences.” Compliance with the new order involves informing the FCC about how telecom service providers will implement a set of identification standards called STIR/SHAKEN through the agency’s Robocall Mitigation Database. These standards are designed for providers to ensure that phone calls crossing networks and going to their customers are identified as legitimate. In the statement, the FCC demands that the following companies must show that they are taking steps to mitigate robocalls in the next 14 days or else their services will be blocked from their customers:

In response to this order, Basant Tomar, director of VoIP provider Cloud4, told Mashable the company is “a hundred percent stir and shaken compliant but had not updated the [Robocall Mitigation Database].” Tomar said Cloud4 has since rectified this and has notified the FCC. The other six companies on the FCC’s list did not immediately respond for comment at the time of writing.Is it wishful thinking to imagine a world where we can actually answer unknown numbers? Here’s hoping this is the beginning of the end for robocalls.