The era of constant innovation at Amazon could be over 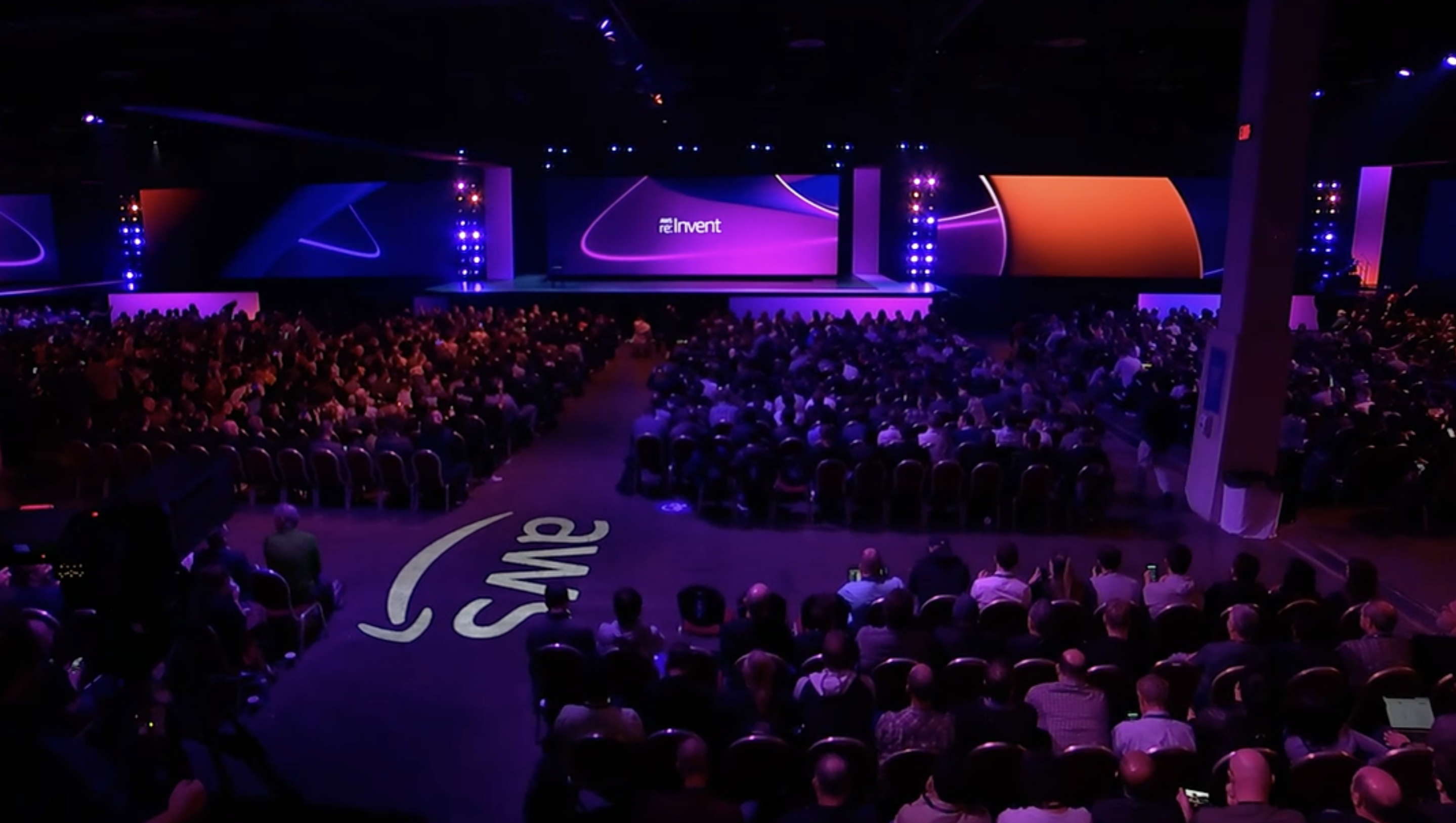 But this year felt different. If last year was incremental, this year was downright slow when it came to meaningful news. To give you a sense of our coverage here at TechCrunch, last year, we wrote 28 stories about the event. This year, it’s down to 18, including this one. It’s not that we wanted to write less — we just simply found there was less relevant news to write about. The Day Two AI and machine learning keynote was all incremental improvements to existing products. There were so few meaningful announcements that my colleague Frederic Lardinois wrote a post in pictures mocking the lack of news. It’s gotten to the point, it seems, where the ecosystem has grown so enormous, and there are so many products, that the company has decided to focus on making it easier to work with and between those products (or with external partner products) than creating stuff from scratch. From a news perspective, that means that there’s really less to write about. Eight new SageMaker capabilities or five new database and analytics capabilities, which I’m sure are important to the folks who needed those features, feel like piling onto an already feature-rich set of products. It’s not unlike Microsoft Word over the years: It’s a perfectly fine word processor, so the only way to really improve it was to lob on new feature after new feature to make it relevant to an ever wider or more granular audience.