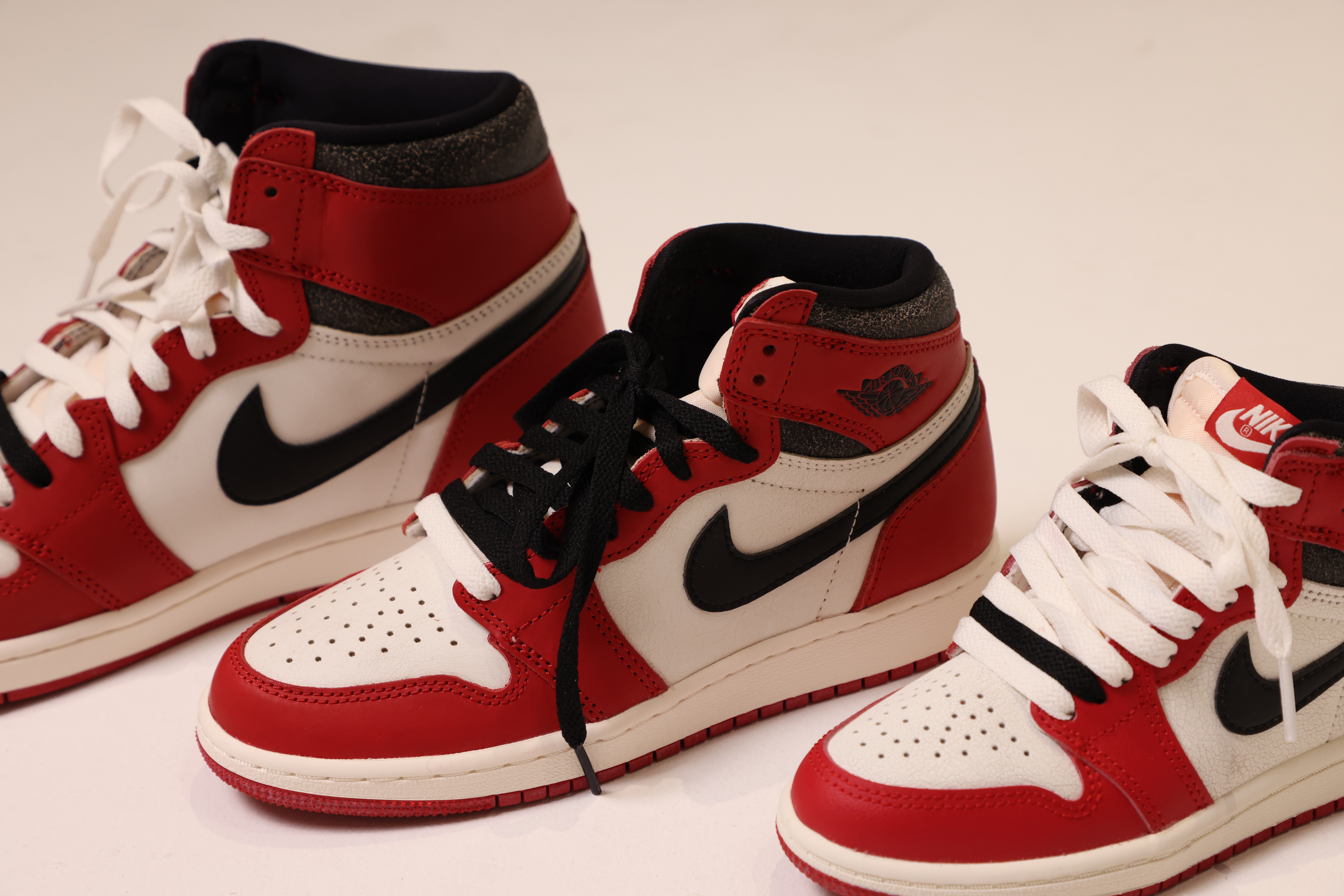 Now Rashid says The Edit LDN’s revenue is growing 525% year-over-year, hitting $12 million in 2022. The London-based platform, which carries sneakers, streetwear and collectibles from pre-vetted resellers, announced today it has raised $4.8 million in seed funding. The round will be used to expand into the United States and the MENA region, and was led by Regah Ventures, with participation from sports players like New York Giants captain Xavier McKinney, the Philadelphia 76ers’ P.J. Tucker and Premier League club Nottingham Forest’s Jesse Lingard. Rashid compares The Edit LDN to designer clothing and bag platform Farfetch because both work with premium resellers, and have an audience of shoppers who are willing to spend a lot of a lot of money on fashion. The Edit LDN’s services include same-day shipping in the United Kingdom, which it plans to expand to five more countries this year, and a personal shopping team that helps customers find sneakers, put together outfits and pre-order items. Rashid said that The Edit LDN is able to source hard-to-find items, like Off-White X Air Jordan 1 High Chicagos signed by designer Virgil Abloh and Louis Vuitton Air Force 1s, which it got access to three months before they were released. Missing Attachment In 2022, The Edit LDN sold 20,000 pairs of sneakers and had 3,500 active sellers, who usually have more than 50 units for sale at a time and are able to get early access to products, Rashid said. The Edit LDN’s key demographic is aged 18 to 40 and split evenly between male and female. Customers buy up to five times a month, with an average order value of $425 per transaction. The startup’s goal is to double revenues in 2023 and grow to over $100 million over the next three years, with a partial exit proposed for 2026. To enable The Edit LDN to scale, and resellers to sell faster, the platform has a proprietary tech stack, including a feature that automatically applies margins to products. When resellers use The Edit LDN’s selling app, it suggests prices based on historical sales data and market tracking through AI algorithms. It also performs attribution tracking to increase sales, and suggest products a reseller should carry. The performance of resellers is tracked, including sales, shipping time and fulfillment levels, and depending on how they are doing, they can unlock new benefits like lower seller rates, free storage and fulfillment and access to The Edit LDN’s concession stores in high-end department stores. As with other high-value collectibles, an important part of selling premium sneakers is authentication. The Edit LDN’s in-house authentication team uses techniques like visual inspection, material and packaging checks, smell and UV/blacklight. Rashid said they can authenticate a product every one to three minutes. The platform’s competitors include StockX and GOAT, other designer sneaker and streetwear marketplaces that have raised venture capital funding. “The battleground for customers is providing a premium retail environment, user experience, product curation, speed and service,” said Rashid. He added that resellers are able to make a 10% to 20% higher pay out per product on The Edit LDN then other platforms, because it gives them administrative support, storage and fulfillment options and marketing through its personal shopping service. The Edit LDN’s plans include expanding its product range and working with more retailers for physical locations. It currently has concessions in Galeries Lafayette, Harvey Nichols and Harrods. In terms of geographical expansion, the U.S. was picked because items can be sent there from the U.K. in 24 hours for a $30 shipping fee. Rashid said the platform has gained traction among celebrity clients there and about 15% of its revenue now comes from the U.S. despite little marketing. MENA is its target for expansion because it has emerging markets that are growing quickly. The Edit LDN will launch next month in Galeries Lafayette in Doha and Harvey Nichols in Riyadh. The Edit LDN raises seed round to serve sneakerheads around the world by Catherine Shu originally published on TechCrunch