The Discover Samsung Event has tons of Cyber Week-worthy deals 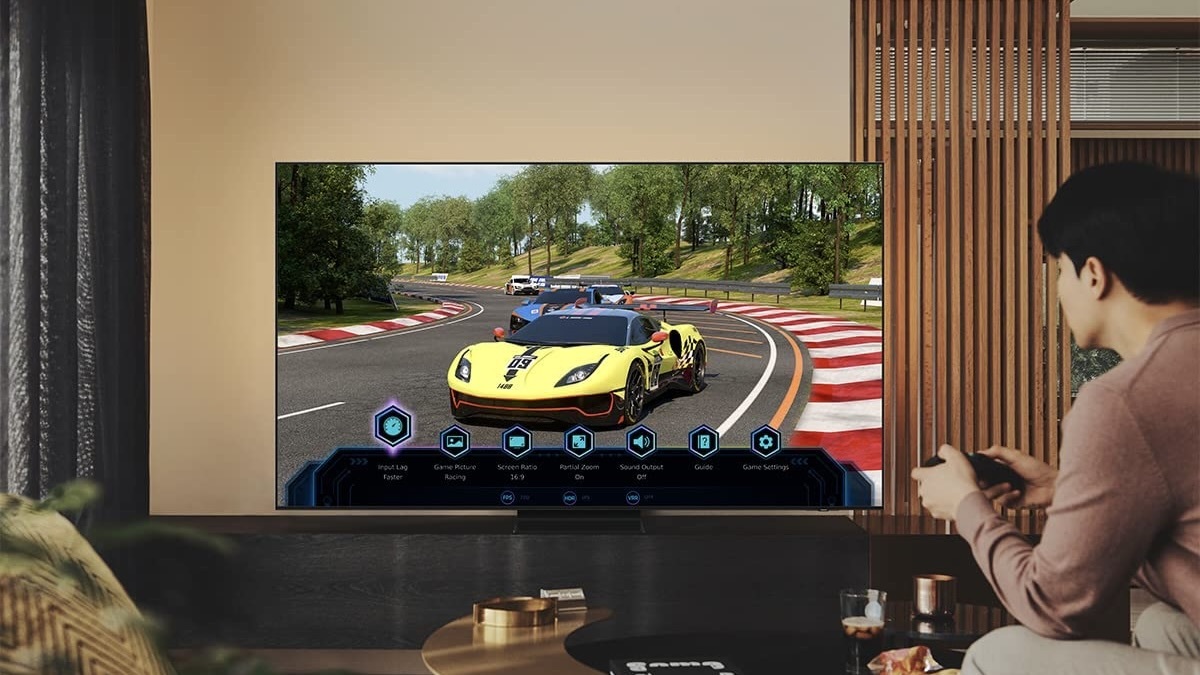 Need to wrap up your holiday shopping quickly? We’ve pulled our top picks from the sale as of Dec. 8:

Cyber Week may have come and gone, but your chances to score big on tech are still very much here, thanks in part to the Discover Samsung event. Samsung’s quarterly sale will last from from Dec. 8 to Dec. 15, bringing savings on TVs, phones, soundbars, gaming monitors, and more — basically, any Samsung Black Friday regrets can likely be rectified with this sale. Even better, all purchases made during the sale are expected to arrive by Dec. 24. Here’s how the sale works: there are some deals that last throughout the entire week of the sale, some deals that last for a day only, and some deals that are only live from 12 p.m. ET to 4 p.m. ET daily. We’ve marked all flash deals with a ⏰, so you know to jump on them ASAP. As for phone deals, we’ll be highlighting prices on unlocked configurations that require no trade-ins to score you your savings, but there are carrier-specific deals, so it’s worth giving that a closer look once you’ve made it to the product page.To get you started, we’ve pulled a couple of our top picks from the sale, along with all the other deals we think are worth your consideration:

A few reasons to invest in this QN90B TV — the quantum mini LEDs provide excellent color and contrast, the anti-glare viewing means you can enjoy all 55-inches of the picture no matter your viewpoint, and the built-in Dolby Atmos and object tracking sound puts off the need for external speakers for a while. Plus, Xbox gamers get an extra perk with this deal— a free controller and three months of Xbox Game Pass Ultimate. It’s a great pick, but if this isn’t the exact configuration you’re interested in for a Neo QLED TV, Samsung has markdowns across the board worth checking out.

Check out our full review of the Samsung Galaxy Z Fold 4.The Fold 4 proved to us why phones should fold (beyond being a fun gimmick). With this phone, you get a 6.2-inch outer display and 7.2-inch inner display, giving you essentially a phone and a small tablet, with the multitasking UI and long-lasting battery life to treat it as such. With this deal, you’ll also get double the storage of the base model at no additional cost. It’s clear why this foldable phone earned the honor of being a Mashable Choice pick, but if you’re interested in this deal, you’ll want to act now — as a deal of the day, this sale price will be gone come tomorrow.

Deals of the Day