The ChatGPT chatbot from OpenAI is amazing, creative, and totally wrong 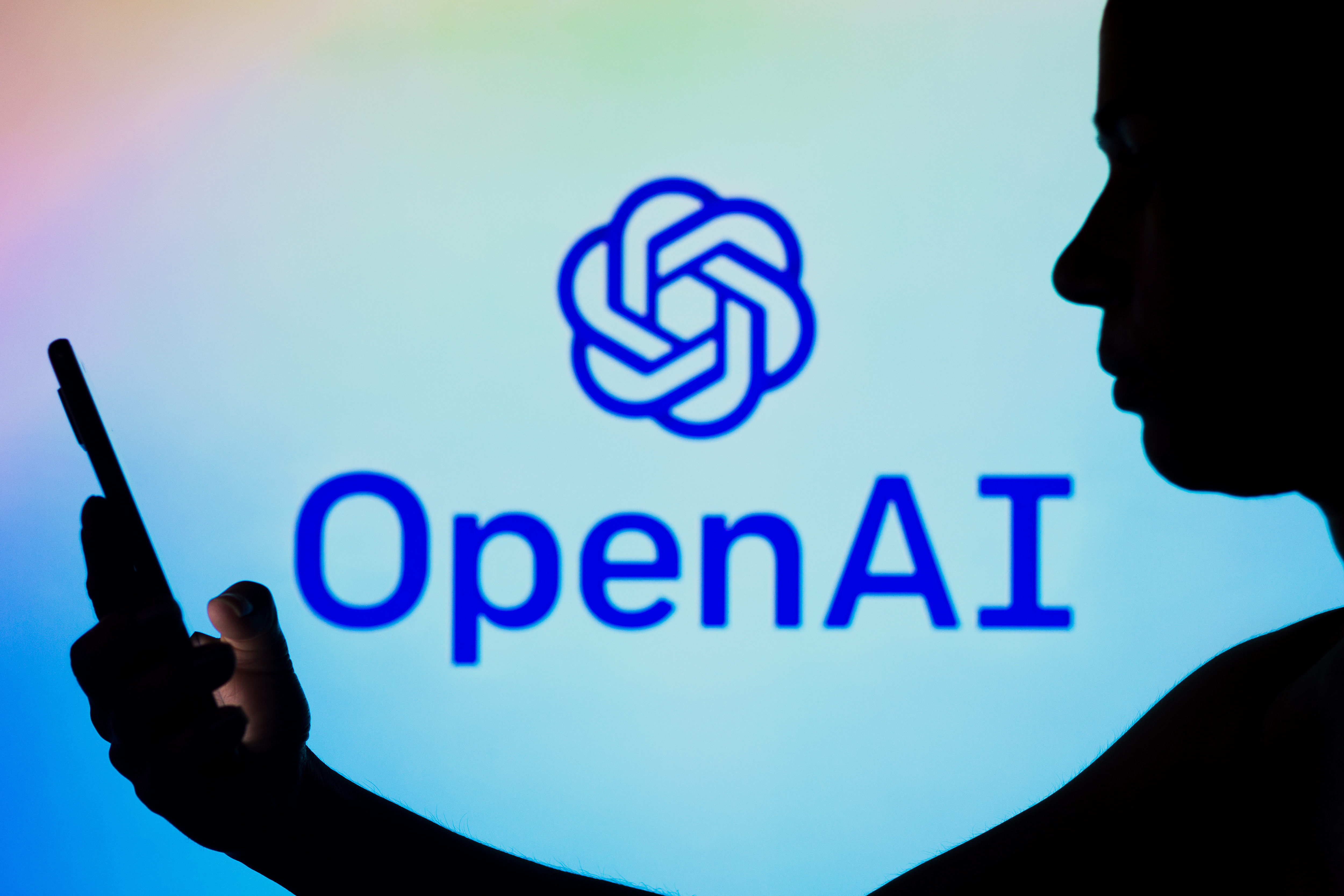