The case for US venture capital outperformance 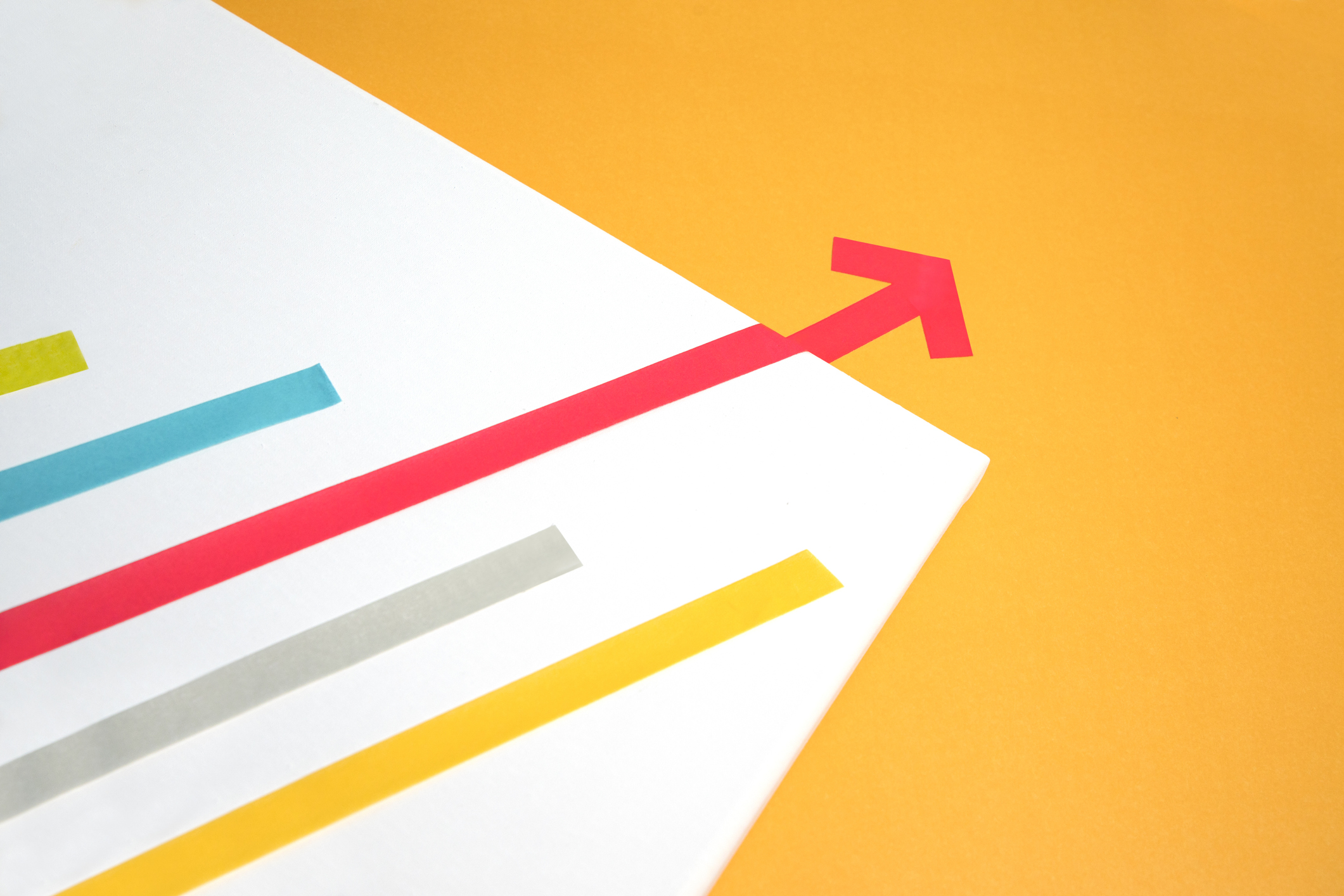 We’ve seen widespread losses in global equity markets this year. After a decade-long bull run, many venture capital funds have found themselves holding overvalued shares of companies whose IPO prospects have been either eliminated or significantly delayed. The markets have now become skittish, as evidenced by widespread correlation across asset classes. There are certainly structural factors sowing the seeds of pessimism such as severe inflation; a hawkish U.S. Federal Reserve leading a global trend of interest rate hikes; an evolving European energy crisis; the first land war in Europe in 70 years; various supply chain disruptions; an ongoing global pandemic; growing global trade tensions, and, to top-off the sundae, a slowly collapsing Chinese credit bubble. While public markets have priced in some of these headwinds, their severity and duration remains unclear. With respect to the U.S. technology sector, the Nasdaq Composite Index is down sharply year-to-date, price-to-earning multiples are at six-year lows, and venture funding has slowed significantly. Large-cap public technology company revenue and earnings have generally held up well to date, but are expected to falter in the coming quarters as a result of Fed-induced, demand destruction. Despite all these current and high-profile pressures, it is our view that the technology and innovation supercycle narrative remains unchanged, and many companies are poised for growth. Private technology companies are refocusing on fundamentals, and valuations are returning to reasonable levels. It is also our view that the current economic conditions create a unique opportunity for venture capital funds holding dry powder to earn significant returns, as was the case for VCs that deployed in the 2010-2014 time period. Despite the Fed preventing the natural three-year transition period from yield inversion to golden period, we still believe 2023/2024 vintages will indeed achieve golden period status. A sound investment process analyzes both macro trends and fundamental data to assess the probability of various potential outcomes. We have identified two distinct potential outcomes for the U.S. private technology sector over the next 6-12 months.

A few weeks ago, Federal Reserve Chair Jerome Powell forecast that the Federal Reserve’s efforts to contain inflation would entail a “sustained period of below-trend growth” that would “bring some pain to households and businesses.” This implies a period of lower range-bound U.S. equity price stagnation over the next 12-24 months. Such an outcome is probable in the near term if the following negative economic and geopolitical developments were to occur:

An overly hawkish Federal Reserve in the face of deteriorating U.S. economic conditions could trigger stagnation in the public equity markets and potentially cause another 20%-25% drop in public equity prices. Such circumstances would continue to repress price-to-earnings multiples and negatively impact top-line performance. While certain parts of the economy remain strong, it now seems obvious that Fed Chair Powell is having a Paul Volker moment: a single-minded focus on breaking inflation’s back, no matter the consequences. Orchestrating a “soft” landing was a “hopeful” strategy that is proving increasingly elusive. Assuming we see more interest rate hikes over the short- and medium-terms, the prospect of long-term profitability for the U.S. technology sector, perhaps counterintuitively, remains strong. A repressed market would likely lead to above-average returns for the tech sector (in particular SaaS & Cloud-enabled businesses) due to its ability to quickly scale without the additional infrastructure and supply chain ramp-ups that will be required by traditional brick-and-mortar businesses.

It’s been more than six months since Russia invaded Ukraine, and the economic impact of commodity price increases are beginning to percolate throughout Europe. While it is too soon to predict the military outcome of the conflict, it is clear that Europe and the U.S. are morally and financially invested in preventing Russia from successfully annexing parts of Ukraine. Current circumstances suggest a stalemate as the best-case scenario. The Ukraine conflict resembles the Soviet-Afghan War of the 1980s, a protracted war of attrition wherein the West funds, trains and arms local combatants in an effort to stress the Russian economy and thereby force a withdrawal from the region. A threatened and cornered Russia could resort to last-ditch temper tantrums, either including nuclear threats or restricting/eliminating Europe’s access to its energy and commodities resources.