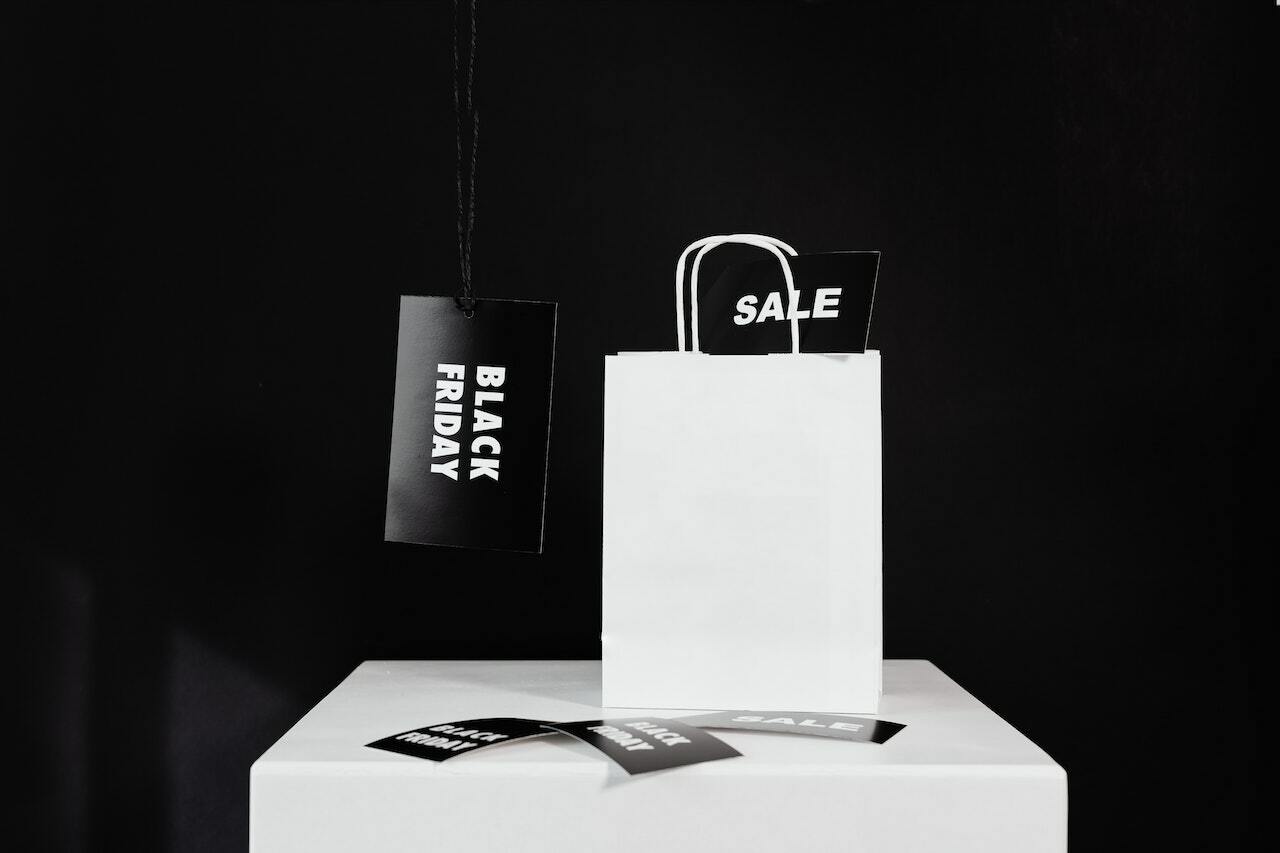 What is Black Friday?

Black Friday was originally a U.S. tradition, but has become bigger and bigger in Australia over the past few years.Since the 1950s, shops in the U.S. have offered big discounts on their stock the day after Thanksgiving, and people would often get ahead of all their holiday shopping on this weekend. That tradition has gone global in the past decade, and now Black Friday is a global shopping event.Cyber Monday is a recent addition to the holiday weekend, as online retailers sought to offer their own take on the Black Friday goodness. But as the lines blur between commerce and e-commerce these days, Black Friday/Cyber Monday has become one connected week of deals.

Black Friday 2022 technically takes place on Friday, Nov. 25, and Cyber Monday takes place on Monday, Nov. 28. However, the whole week prior has now become informally known as ‘Black Friday Week’, and early deals begin to pop up throughout this week and even earlier. Amazon, for example, kicked their sale off on Nov. 21, and are running deals all the way up to Nov. 30.

What TV deals will Australians see in 2022?

We are expecting a huge range of TV deals from leading retailers this year, so get excited to see heavy discounts on TVs from the likes of Sony Bravia, Hisense, LG, and many more top brands. You will likely be able to find deals on small screens, enormous 8K models, and everything in between.Pretty much every leading tech retailers will start dropping deals from the start of November, so be sure to look at the likes of Amazon, The Good Guys. Bing Lee and JB Hi-Fi, all of whom have a history of impressive Black Friday TV deals. But it isn’t just these retailers: Pretty much every site will offer some big savings during this busy shopping season, so if you don’t see what you are looking for from one retailer, stay calm and move onto the next. Patience is key during the Black Friday season.

What are the best items to buy on Black Friday/Cyber Monday?

You should expect huge discounts on big-ticket items like laptops, Hi-Fi, consoles and TVs. There also seems to be a slant towards gadgets and gift items, which makes sense with the holidays around the corner. Online retailers like Amazon, Kogan and Ebay will have strong deals in all categories. However, keep an eye out specifically for the following products:

Appliances: Retailers like The Good Guys and Bing Lee always go big on Black Friday, dropping prices on pretty much everything they stock. You can expect deals on washing machines, fridges, freezers, kettles, toasters, and much more. If you’re looking to stock up on appliances for your home, these sites should be your first stop.

Games consoles: Finding console availability has been a total over the last couple of years, but things are definitely improving in Australia, with PS5 bundles being readily available on Amazon. That means there should be opportunities to pick up deals games and accessories for the Xbox Series X, Xbox Series S, and PS5 this year.

Smartphones: Amazon always offers plenty of impressive deals on all sorts of smartphones.

Toys: Black Friday is probably the best time of the year to shop for toys. The most in-demand toys will sell out fast in the run-up to Christmas, so this is a great opportunity to get in early. We recommend checking out Amazon for the best deals on Lego, especially for the massively popular Star Wars and Harry Potter sets.

TVs: Black Friday is all about big deals on the biggest products, and that means TVs. We expect pretty much all of the leading retailers to offer fantastic deals on TVs of all sizes from top brands like Sony, Samsung, LG, and Panasonic. It’s best to shop around for the best TV deals, because there are going to be so many, but you can’t go wrong with The Good Guys, Bing Lee or Kogan.

VPNs: Virtual Private Networks, or VPNs, are a fairly new addition to the Black Friday shopping scene, but there are some good deals available, especially by Cyber Monday. Cybersecurity is increasingly important, and VPNs offer online protection for your identity and data. All the leading services are likely to offer discounted rates over the week, and you should be able to find good deals on the likes of NordVPN, Surfshark VPN, ExpressVPN, PureVPN, and CyberGhost VPN.

Be sure to also be on the look out for deals on travel, subscription services, and laptops, because these are likely to feature heavily throughout this shopping season.