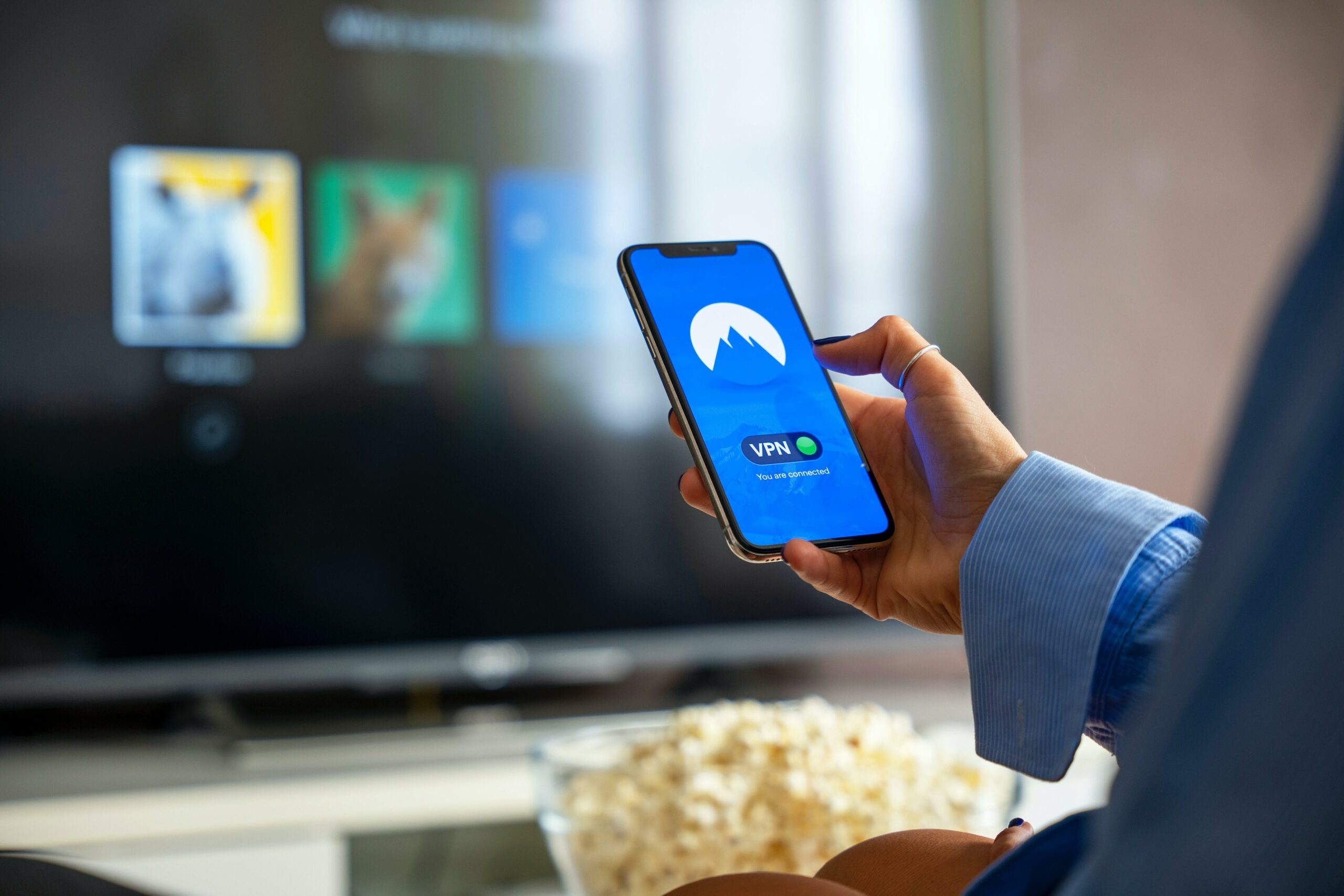 What is Black Friday?

Black Friday began in the U.S., but seems to be taking on greater significance every year in the UK.Since the 1950s, shops in the U.S. have offered impressive deals on the day after Thanksgiving to kick-start the Christmas shopping season. In 2013, Asda had a Black Friday sale on this side of the pond, and offered deals on a wide range of goods. Other retailers jumped on the Black Friday bandwagon the following year, and the rest is history.We collectively spent £435 million in 2013, when the concept was still in its infancy in the UK. Nowadays we spend billions — the highest total in Europe. Black Friday is clearly a very different beast compared to just a few years ago, and this trend is set to continue in 2022.

While Black Friday proper falls on Nov. 25 this year, retailers will start trickling out their deals much sooner. Black Friday really lasts from mid October all the way through to December.

Scoring a great deal on Black Friday once meant camping out at a retailer in the middle of the night right as the store opened. But once online shopping became mainstream, online retailers wanted a piece of the Black Friday pie. Cyber Monday was born thanks to people of the early 2000s wanting the best possible internet connection to do their shopping. At the time, office computers had better broadband than home setups, causing people to wait until work on Monday to do all their online shopping. In 2005, the NRF debuted the term Cyber Monday and we’ve been online shopping after ever since.Last year’s Black Friday and Cyber Monday sales effectively bled together since in-person shopping wasn’t really a thing. We’ll almost certainly see that repeat this year.

You can expect plenty of VPN deals this year, as providers look to make the most of the increased number of shoppers by enticing some new customers. Deals will probably continue to drop throughout the first week of December, before eventually dying out.CyberGhost VPN, PureVPN, ExpressVPN, and NordVPN are some of the biggest names in the VPN market, and we expect to see all of these providers offering deals over the Black Friday and Cyber Monday shopping period. Of course, there are also plenty of lesser-known names that will be launching promotions, so it makes sense to explore all of your options before committing to one service. You need to properly consider where your priorities lie, and what sort of deal you really want, before investing your hard-earned cash.VPNs differ from a lot of other products that will be on sale over Black Friday and Cyber Monday, in that each service is unlikely to offer loads of different packages in the same way that you can pick and choose from a wide range of TVs or speakers. Instead, you have the choice of contract term, with monthly rates getting lower the longer you commit.Some VPN providers do offer tiers of membership, and for the most expensive packages you can expect to get access to more servers or a higher level of encryption, but this isn’t the case with most providers. You’ll generally get the choice between a monthly, yearly, or multiple-year contract, with the same benefits.We are expecting deals on absolutely everything when it comes to VPNs in 2022, but for the biggest savings, look to the longest contracts. These can often be discounted by well over 50%, and while we make no promises, we would be surprised if we didn’t see much of the same this year.

Where can you find the best VPN deals?

All the biggest VPN providers will probably offer a bunch of impressive deals, but when it comes to the biggest savings, you are best off looking at these popular providers:

CyberGhost VPN — One of the biggest names in the VPN market offers loads of servers, high speed connections, and regular deals.

ExpressVPN — Arguably the best VPN when it comes to speed is also known for its higher prices, so Black Friday and Cyber Monday could be the perfect opportunity to invest for less.

NordVPN — Access to loads of servers and no-logging policy, with best deals found on the three-year contracts. We’re expecting plenty more deals in 2022.

Private Internet Access — One of the best services when it comes to server network and security, which is important for safe streaming.

PureVPN — Often ranked as one of the best VPN services on the market, and that’s down to its lengthy list of features and extra low prices. Keep your eyes peeled for exclusive deals on PureVPN.

This isn’t to say that you won’t find a great deal elsewhere, and we still recommend researching the whole market for the very best offers. We will keep you posted on all the best deals from the likes of ZenMate VPN, ProtonVPN, TunnelBear, and more.

VPN deals haven’t been a regular of Black Friday and Cyber Monday sales, but that’s because VPNs haven’t been massively popular until the last few years. In 2018, everything changed with absolutely loads of Black Friday VPN deals, with the best coming from the likes of NordVPN and PureVPN. That trend continued last year, except with more activity from a larger group of providers.NordVPN offered a huge discount on its three-year plan, PureVPN dropped its monthly rate to under £1, and CyberGhost offered an impressive deal. This is just a flavour of what was on offer last year, with all the leading providers getting involved. We saw deals from Proton VPN, VyprVPN, ExpressVPN, and many more.We’re expecting more of the same in Black Friday and Cyber Monday 2022, and we’ll make sure you don’t miss a thing. All you need to do to keep track of all the best VPN deals is bookmark this page. We’ll be updating this page with the best offers so you can pick up a bargain. fffff