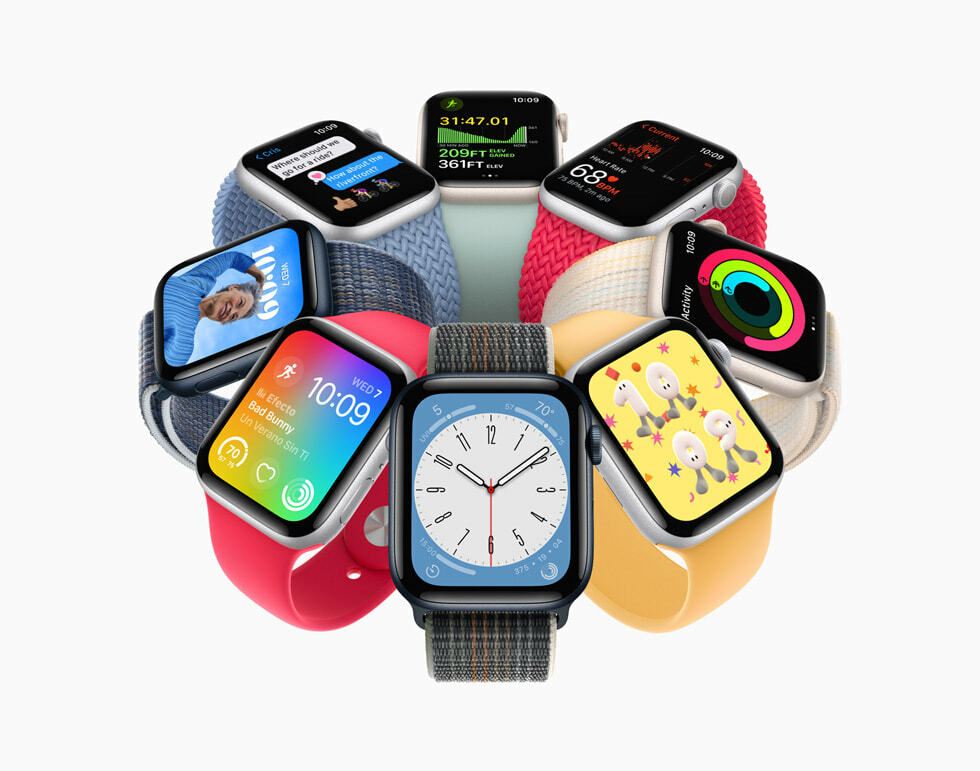 As of Oct. 5, here are our top Apple Watch picks ahead of the PEAS:

Pretty much everyone knows that Apple products and impressive deals don’t go hand in hand for much of the year. With Apple coming out with new watches every fall, it may seem like the best time to snag that holiday gift (or upgrade for yourself) is during Cyber Week. But this year, it might not be worth the wait.Amazon’s Prime Early Access Sale is bringing a slew of early Apple Watch deals, minus the stress against fighting an “out of stock” notice right before December. While the sale, which is officially on from Oct. 11 to Oct. 12, is exclusive to Prime members, Target, Walmart, and Best Buy will also be running sales next week. Basically, everyone will be trying to out-deal each other, meaning more savings potential for you. To help you keep track of it all, we’ll be updating this post constantly with the best Apple Watch deals of the week, starting with the ones that have already emerged pre-PEAS. Check them out below, and take a look at more Apple deals and the rest of our top picks of the PEAS sale so far.Note: All newly added deals are marked with a ✨, while deals with a strikeout were either sold out or no longer available at their sale price when we last looked. Anything marked with a 🔥 has dropped to an all-time low price. 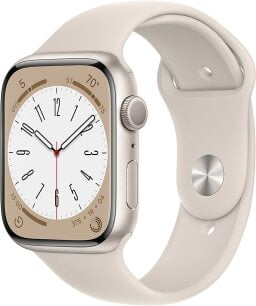 The Apple Watch Series 8 dropped only last month, and it’s already on sale. Sure, it’s just $9 off, but a few dollars saved is a few dollars saved. With new body temperature sensors, crash detection, and a low power mode, this watch has some nice upgrades from its predecessor. If you’re into scoring the biggest savings possible, we strongly suspect that next week will bring this watch to a new low price — but beware that it could sell out quick. The Series 7 may no longer be the latest Apple Watch, but this deal is still pretty great. Throughout the year, we saw the 41mm Series 7 average at about $329, so they fact that you can get 4mm more of watch face for the same price is nothing to balk at. (And at the time of writing, that puts the 45mm at only $10 more than the lowest price on the 41mm). In addition to all that extra space, you’ll get support for biking workouts, charging that’s faster than that of earlier models, and impressive durability. Let’s be real, some of us just want a basic smartwatch without any fancy fitness trackers that’ll run you hundreds and hundreds of dollars. The Apple Watch SE is for this exact group of people, and the second generation comes loaded with the same speedy S8 processor as the Series 8. Though it’s discount isn’t huge, it’s MSRP is a full $30 cheaper than the first generation SE, so the value is still there.